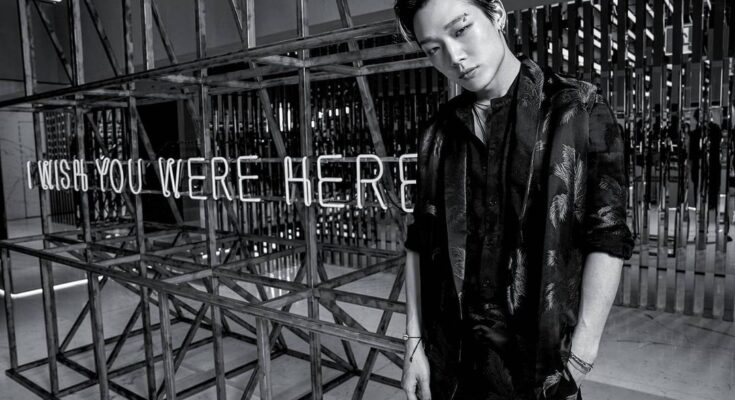 iKON’s Bobby and his fiancée welcomed their first child

South Korean Boyband, iKON’s main rapper Bobby has officially become a father! Bobby and his fiancée have welcomed the birth of their first child with immense joy. Read on to know more!

On September 27, Bobby’s music label YG Entertainment revealed that the star became a father. According to the source, the iKON’s main rapper Bobby and his fiancée have welcomed a baby boy to their family. Sources reveal that the couple is swamped with joy and contentment by the birth of their first child.

Best wishes to Bobby and his fiancée! Surely this is a piece of good news for all the iKONICs.

Earlier in August, Bobby took to Instagram to give all his fans a surprise announcement. He posted a handwritten letter on his official Instagram account sharing the news that he would be getting married to the love of his life soon. Further, Bobby announced that he would be becoming a father in September. In addition, the iKON star wrote in his letter that he had been brooding about how to share the news of his marriage with the world.

Bobby has also apologized to his fans across the globe for delaying the announcement. In the end, the 25-year-old rapper ensured fans that he would try not to become an intrusion for the members and fans who are waiting for iKON projects.

Indeed the sudden news did surprise the iKon star’s fans all over the world. However, soon they gushed the social media conveying their best wishes to the happy couple.

The K-pop boyband iKON launched in 2015 under YG entertainment released a brand new single in March 2021, titled ” Why Why Why”. The iKON group member, Bobby, has released two solo albums so far with titles Love and Fall and Lucky Man in September 2017 and January 2021, respectively.