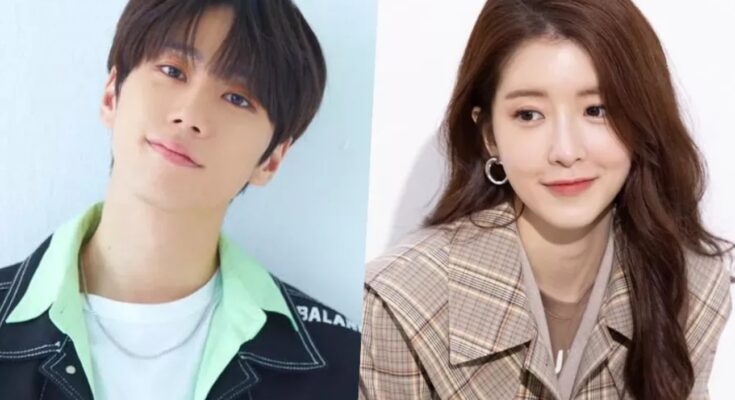 Korean dramas are obsessed with doctor-based themes. Well, “I’ll become your night” is another such drama. However, there is no clue when the series will be out. But the production team has come into action. The cast of the show is ready and probably if everything goes right without COVID’s interruption, then we might have series this year.

The series will be premiered on SBS and will be directed by Ahn Ji Sook. It is written by Shin Seo Ha. To read more about the cast of the show, read below.

The series is woven into 16 episodes. So, now as a fan of Lee Jun Young And Jung In Sun, you might be feeling blessed. Jung In Sun will portray the role of In Yoo Joo who is a lonely travel guide. While Lee Jun Young will portray the role of LUNA’s leader Yoon Tae. In contrast to Jung’s character who is gloomy, Lee’s character is a successful human.

Fans are already admiring the duo and are expecting amazing chemistry between them. Lee is also known for his role in “Avengers Social Club” while Jung In “How To be thirty”.

Synopsis for “I’ll be your night”

The story is a beautiful portrait of love between the leads. Lee’s character is a musical genius but suffers from somnambulism. He believes that he is the center of the universe and is the greatest of all the singers. Jung’s character is a physician by profession. As she begins a conversation with Yoon Tae’s members, the story of romance begins.