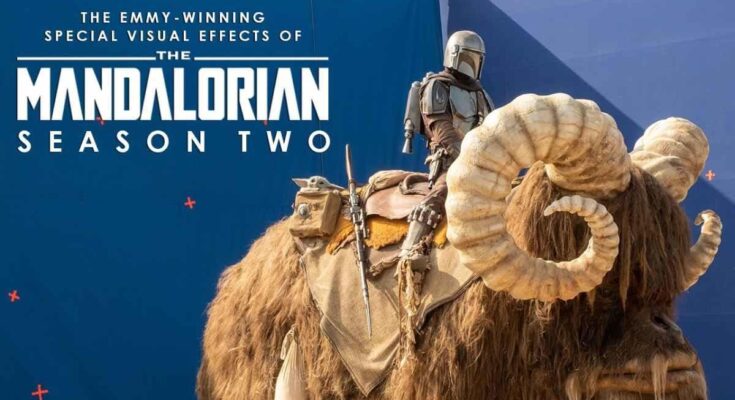 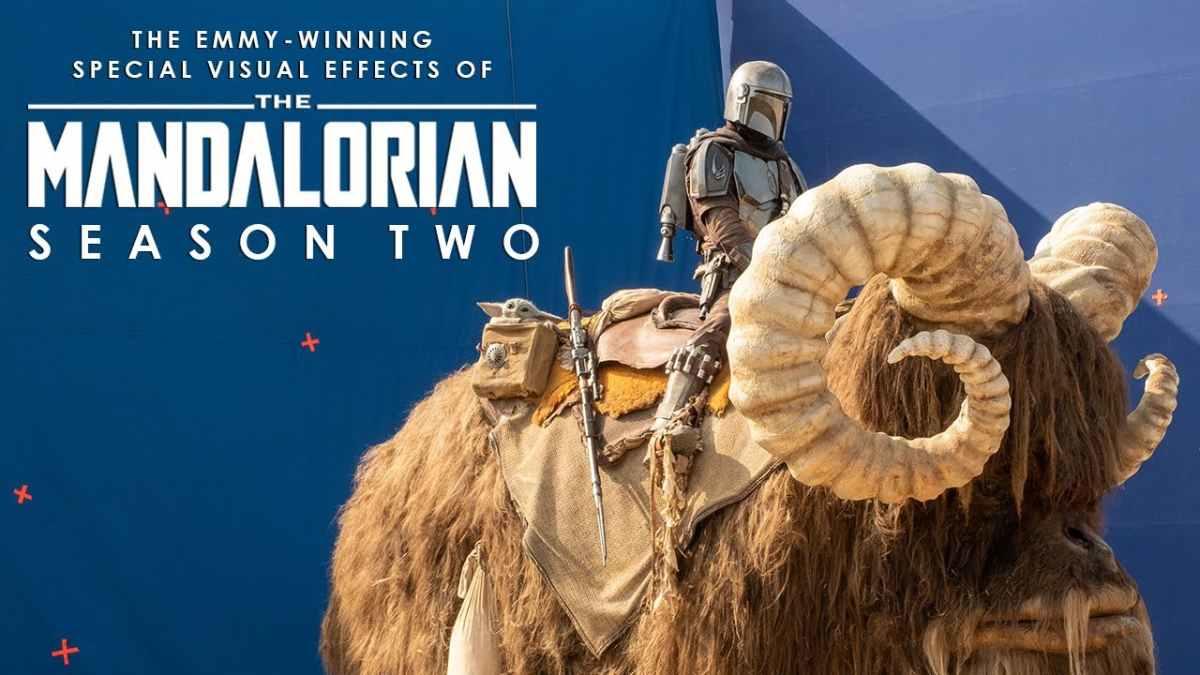 The video shows the ILM team putting together practical effects for the banthas and other creatures. It also offers a look at the expanded LED wall set, which uses a massive semi-circular screen as a backdrop to project digital landscapes and effects. The VFX feature has become The Mandalorian’s signature VFX piece and is making its way into other franchises. The video also sheds some light on how the pandemic changed the season’s production plans. There were once plans to shoot a set-piece chase scene on location in Hawaii. Travel restrictions required ILM to regroup, ultimately putting together an eight-mile blue-screen wall to project a digital rendering of the area they had scouted. You can watch the video below.

Disney+ already renewed The Mandalorian for its third season, with expectations that it will debut in late 2022. As is standard for The Mandalorian, its upcoming season is shrouded in mystery. Even some of the crew working on the show don’t know what to expect.

“I think we’ve introduced the world in which Mando exists now. Not that there aren’t going to be new things, I’m sure… I think there will be a lot less introductions, and a lot more going back towards the first season of delving deeper into the character and things like that I think,” stuntman Brendan Wayne told the Star Wars Sessions podcast. “Have I read one script? No. Have I heard some things? Sure. So I’m guessing. But I can tell you this. If anyone’s going to be able to continue telling a story, it’s Jon [Favreau]. And raising the stakes? It’s Jon.”

What do you think of the visual effects in The Mandalorian‘s second season? Let us know in the comments. The Mandalorian will return to Disney+ in 2022. The spinoff series The Book of Boba Fett will debut on Disney+ in December.