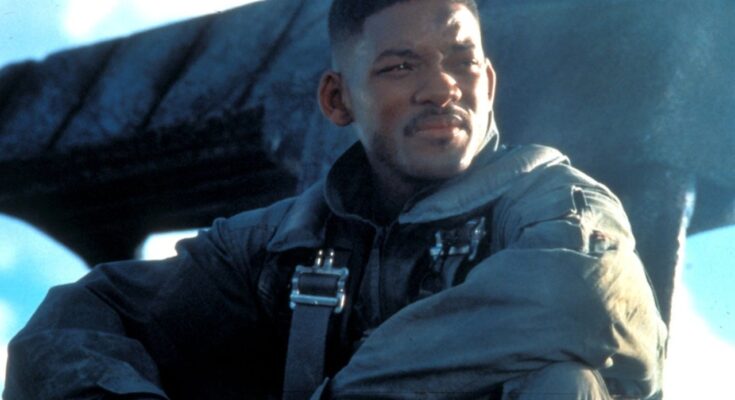 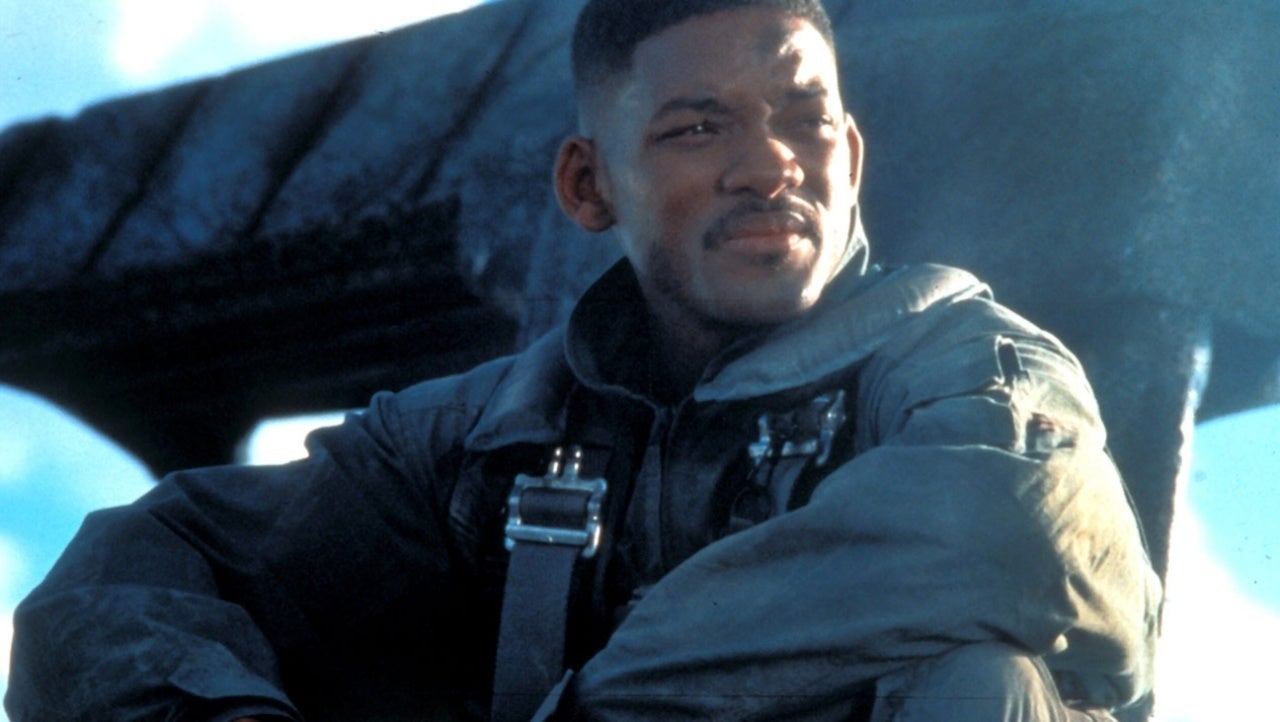 25 years after its debut, Independence Day remains one of the most beloved blockbusters of the 1990s, not to mention one of the most popular rewatches for movie fans on July 4th. Everything came together in just the right way to make that movie work as well as it did, but a major reason for its success sits on the shoulders of its star, Will Smith. The ever-charismatic actor has become known as a blockbuster anchor, thanks in large part to his turn in Independence Day. That said, Smith almost didn’t get cast in the movie at all.

For Independence Day‘s 25th anniversary, The Hollywood Reporter published an oral history that included accounts from its filmmakers. Writer/producer Dean Devlin and director Roland Emmerich spoke about the casting process, revealing that the studio was worried a Black actor couldn’t lead a successful film in foreign markets.

“Ethan Hawke was on our list too, but I thought at that time he was too young. It was pretty clear it had to be Will Smith and Jeff Goldblum,” Emmerich explained. “That was the combo we thought. The studio said, ‘No, we don’t like Will Smith. He’s unproven. He doesn’t work in international [markets].'”

“They said, ‘You cast a Black guy in this part, you’re going to kill foreign [box office],'” added Devlin. “Our argument was, ‘Well, the movie is about space aliens. It’s going to do fine foreign.’ It was a big war, and Roland really stood up for [Smith] — and we ultimately won that war.”

Emmerich went on to explain that the creative team actually threatened to move studios if they weren’t able to cast Will Smith in the lead role. The film was being produced at 20th Century Fox, but Emmerich told them that Universal was calling “every day,” and that he’d make the move if he couldn’t have the lead they wanted.

“It was pretty shortly before the shoot and we still hadn’t locked in Will and Jeff,” Emmerich said. “I put my foot down. ‘Universal people are calling every day, so give me these two actors or I move over there.’ I don’t think it would have been a possibility [to actually move studios], but it was a great threat.”

Of course, the filmmakers were right to fight for Smith in the role. Not only did it help make the film as memorable as it is, but they proved the studio wrong almost instantly.

Independence Day made over $817 million at the global box office.