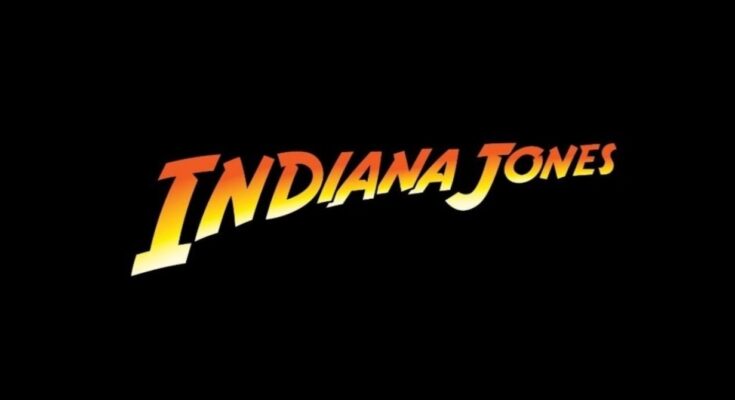 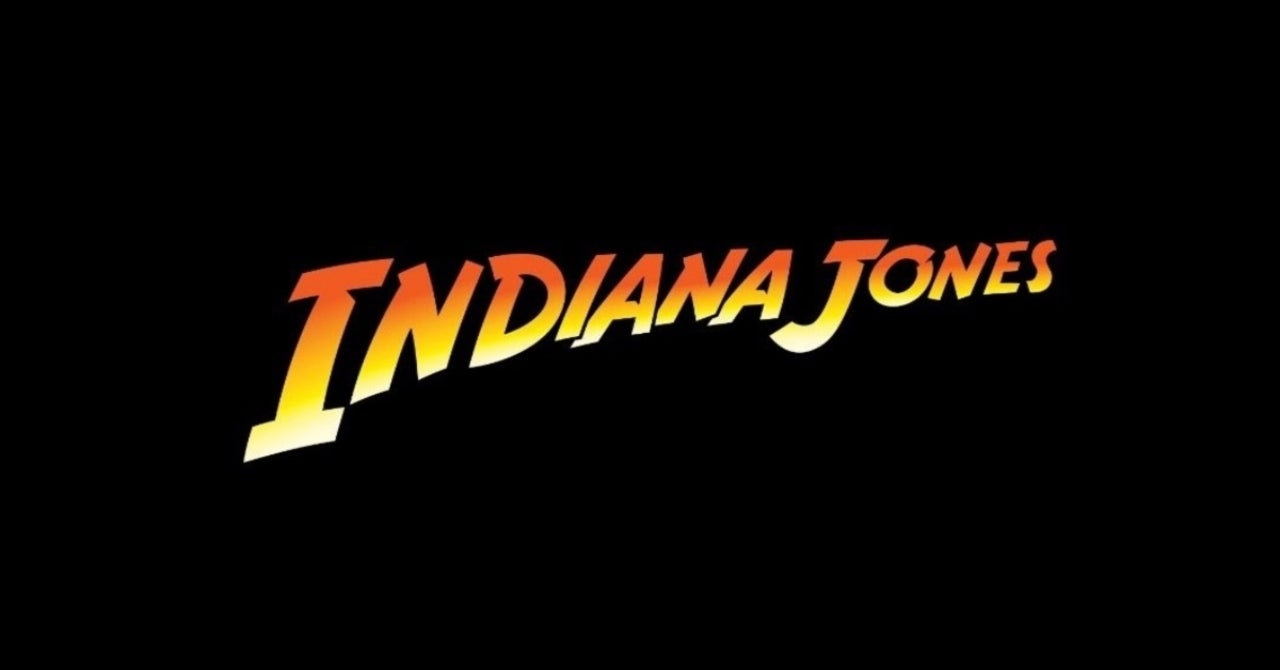 With one year to go until release, Disney-Lucasfilm isn’t whipping up a first-look at Indiana Jones 5 just yet. Again starring Harrison Ford as the archeologist adventurer, the sequel is now in production in the United Kingdom after an early June filming start. Asked if the first trailer for the untitled Indiana Jones 5 might sail into theaters Friday alongside the release of Disney’s Jungle Cruise — the old-school throwback adventure film starring Dwayne Johnson and Emily Blunt — director James Mangold tweeted, “It isn’t [possible], of course.” Disney is scheduled to open the film on July 29, 2022.

Indiana Jones 5 filming has so far taken place in London and Scotland, where a stunt performer reportedly suffered minor injuries during a chase sequence involving Ford’s character. Ford was previously photographed on set after sustaining his own minor injury that Disney said happened when the actor was “rehearsing for a fight scene.”

Franchise producer Frank Marshall previously said the fifth film has the “best of everything” with Mangold directing and Steven Spielberg, who was behind the camera on the first four films released between 1981 and 2008, returning as producer for Ford’s Indy swan song.

“He’s a wonderful filmmaker,” Marshall told Collider of Mangold, who recently directed Hugh Jackman’s X-Men sendoff Logan and Ford v Ferrari. “I think he also has a relationship with Harrison. It was all of the right pieces coming together, at the right time.”

“I’m very, very excited about it… I rewatched Raiders of the Lost Ark the other day, it is so well-done and so charming, and it’s such great storytelling. So yes, it’s a great honor to be part of that franchise that I grew up with,” Mikkelsen recently told Collider. “I’m in a lucky position where they let me read the script before [shooting]. And yes, it was everything I wished it to be, so that was just great.”