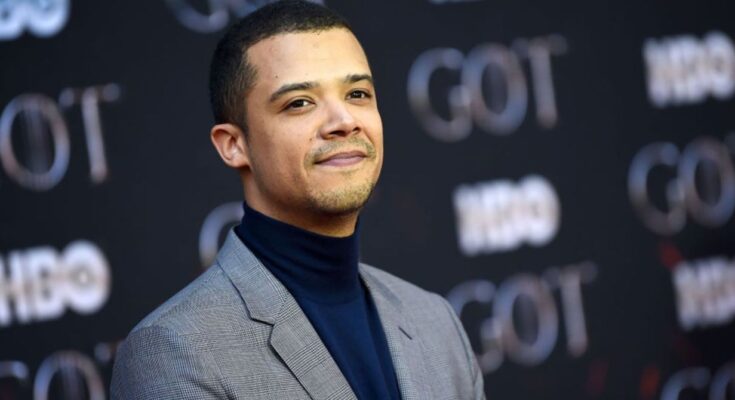 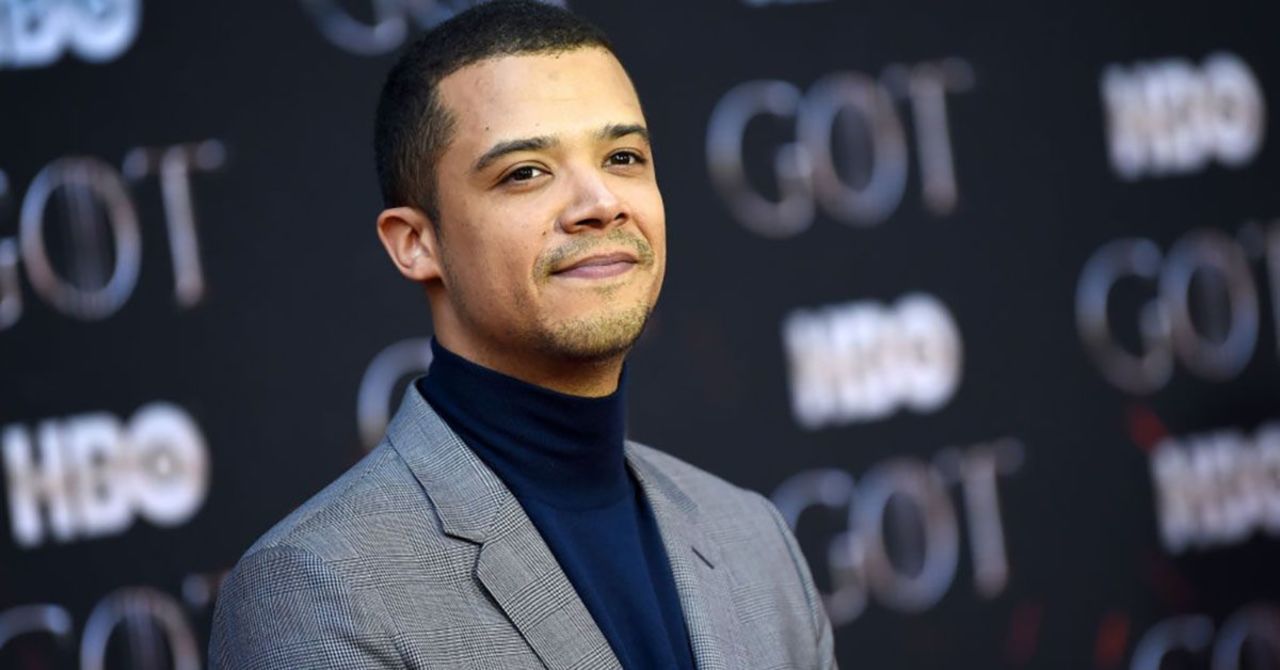 The cast of AMC’s television adaptation of Anne Rice’s Interview With the Vampire has gotten a little bit bigger. Game of Thrones alum Jacob Anderson has been cast as Louis in the series and will star opposite Sam Reid’s Lestat in the eight-episode first season that is set to begin production later this year and premiere on AMC and AMC+ in 2022. Reid’s casting was announced earlier this month.

Anderson is best known for his role as Grey Worm on HBO’s Game of Thrones. He’s also appeared on Showtime’s Episodes, The Mimic, and Broadchurch and is set to appear in a recurring role of the swashbuckling adventurer Vinder in the upcoming season of Doctor Who.

Interview With the Vampire was previously adapted into a 1994 film with Tom Cruise starring as Lestat and Brad Pitt playing Louis. The overall series Interview With the Vampire is a part of, the Vampire Chronicles, is considered by many to be seminal pieces of vampire fiction. AMC’s television adaptation is also just one project based on Rice’s work in development for the network. The network is also working on The Vampire Chronicles as well as The Lives of the Mayfair Witches television series.

“This is a day we have been looking forward to since we acquired this legendary Anne Rice collection a little more than a year ago,” Dan McDermott, president of original programming at AMC Networks and AMC Studios, shared earlier this year. “This story already has millions of fans in the U.S. and around the world, we can’t wait to share this new interpretation of the classic brought to life by Rolin and [producer] Mark [Johnson], as we continue to work on developing the entire collection. With The Walking Dead, this Anne Rice collection, and our majority stake in Agatha Christie Limited through our own Acorn TV, we are proud to have the stewardship of three unique, fan-forward, and beloved franchises and universes, which we are only just beginning to explore. We are also thrilled to have Mark, a world-class producer we have previously worked with on iconic series like Breaking Bad, Rectify, Halt and Catch Fire, and Better Call Saul on board at the helm of our efforts to develop an entire Anne Rice universe, with significant aspirations for these beloved stories and characters.”

What do you think of the casting for Louis for Interview With the Vampire? Let us know in the comments.