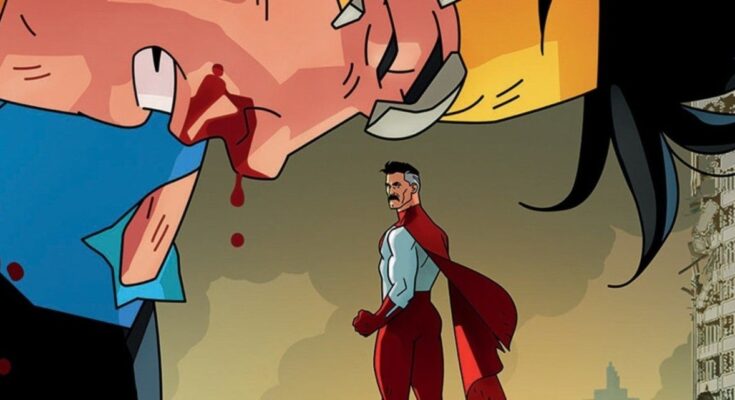 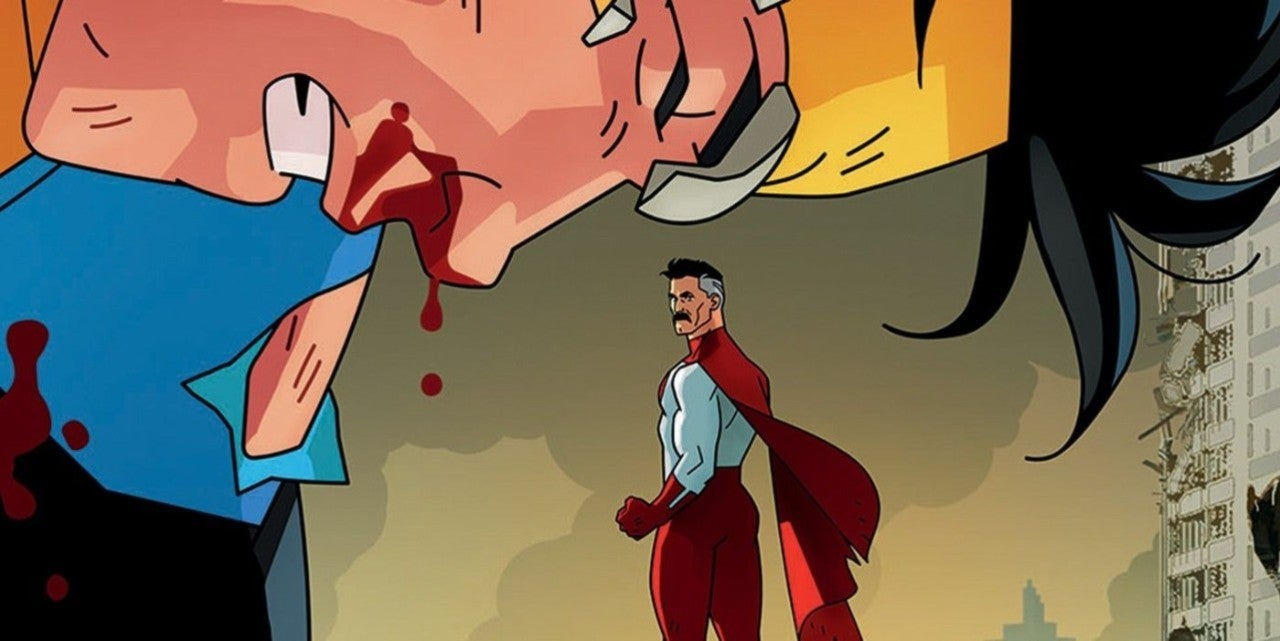 When Omni-Man murdered the Guardians of the Globe at the end of the Invincible pilot, fans of the Image Comics series were shocked. Not because it happened, mind you — it was a key part of the comic book’s mythology — but becuase of how soon it happened. The notion of getting that twist out in front of the audience almost instantly made it play much differently than in the source material, where it was revealed in the comics’ seventh issue. According to Kirkman, though, even the comics brought it to life sooner than he had ever expected, after he acted on a recommendation from one of the Image Comics founders.

Kirkman credits the change to ShadowHawk creator Jim Valentino, who served as publisher of Image from 1999 through 2003 and is widely credited as being the person who brought Kirkman into the Image fold. According to Kirkman, Valentino told Kirkman that the book would last longer if the twist was out of the way earlier.

Talking about the comic series, this is true. Was originally slated to happen in issue 25. Jim Valentino said “There won’t BE an issue 25 if you wait that long!” So I moved it up to issue 7 and the book became a hit. #JimValentinoAppreciationDay https://t.co/CwSJz9SYs0

For those unfamiliar with the series, Omni-Man is Invincible’s father. Presented initially as a simple Superman pastiche, it was eventually revealed that not only was his home planet not destroyed like the Man of Steel’s, but he was the tip of the spear for an invasion that would bring Earth into an empire under that planet’s rule. After brutally murdering the Guardians (this universe’s version of the Justice League), he reveals the truth about his mission to his son…and it doesn’t go well.

That story did play out over the course of the entire first season of the Invincible animated series on Amazon, but the decision to move the initial revelation all the way up to the pilot made a significant change to how the audience perceives Omni-Man right from jump, and how the twist impacts the story. Your mileage may vary whether it was the best possible version of the story, but Kirkman seems happy with it — and given the huge buzz and two additional seasons, it seems that from Amazon’s perspective, the twist did its job.

You can stream the first season of Invincible now on Prime Video.