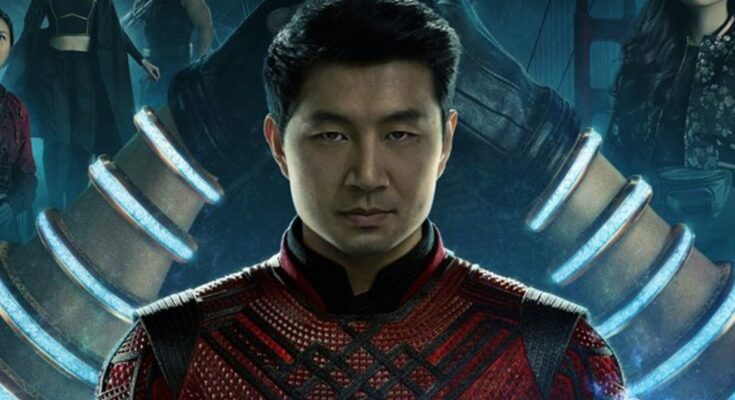 Just a few days ago was the official world premiere for Marvel’s Shang-Chi and the Legend of the Ten Rings and there was at least one major surprise on the Red Carpet when none other than Sir Ben Kingsley appeared. Previously appearing in the MCU as “The Mandarin” aka Trevor Slattery in Iron Man 3 and the “All Hail the King” one-shot, Kingsley was at the center of the firestorm over the original version of the Marvel villain. Marvel Studios confirmed at the Shang-Chi premiere that Kingsley appears in the film but now the actor himself has opened up about it.

“As you just saw, I was talking to Kevin Feige,” Kingsley revealed to ET Online in an interview on the red carpet. “And thanks to Kevin and Robert Downey Jr. and Drew Pearce and Shane Black, I am in this movie and I’m a member of the Marvel family, because their welcome on Iron Man 3 was so astonishing and generous that I’m still with Marvel again. And I’m delighted to be here!” It’s unclear what role Kingsley and his character have in the film but it will perhaps follow a plot thread teased eight years ago.

As Marvel fans may recall, Kingsley’s character was revealed to be a fraud in Iron Man 3 with the “All Hail the King” short teasing that a “real” Mandarin was secretly out in the world and was unhappy that Slattery had been running around claiming to be him. Marvel Studios previously confirmed that in Shang-Chi Hong Kong actor Tony Leung’s character Wenwu, father of the titular hero, will be the “real” Mandarin but may not go by that name in the final cut.

“Our version of the character is not The Mandarin in the way that people are expecting him to be,” screenwriter David Callaham told Empire Magazine. “‘The Mandarin’ is a title that has been applied to him in the past by people that don’t understand his culture. But he’s a much deeper character than I think a lot of people would expect.”

“It was for me the part of the Shang-Chi comics that I personally really connected to,” Shang-Chi director Destin Daniel Cretton added. “It was really important for us to find the root of that anger and that pain. That was the goal from the get-go, and probably the number one fear of all of us was creating a Mandarin that was further contributing to the ‘Yellow Peril’ type of stereotypes that are still flying around.”

Shang-Chi and The Legend of The Ten Rings will debut in theaters on September 3rd.