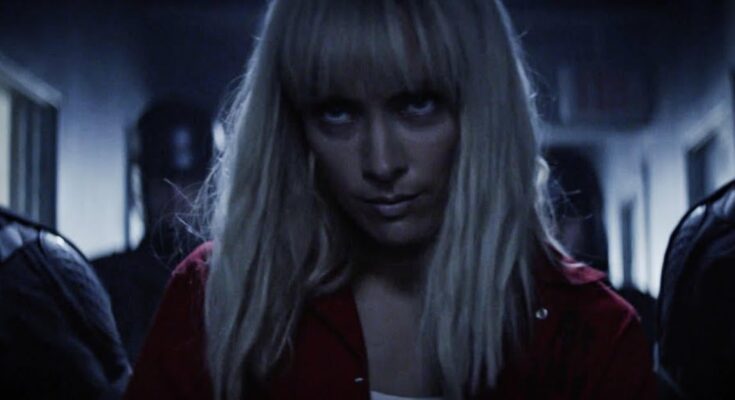 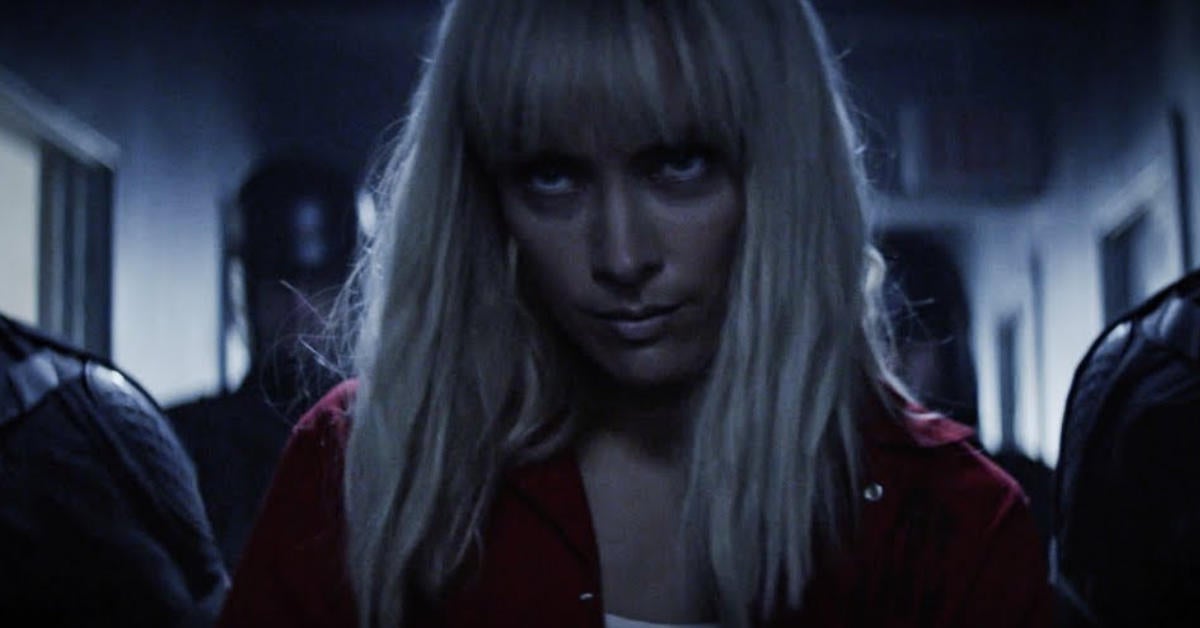 Warner Bros. Home Entertainment has provided ComicBook with an exclusive first look at a deleted scene from the upcoming home video release of Batwoman: The Complete Second Season. In the clip, which comes from the episode “…And Justice For All,” Ocean (Nathan Owens) thinks Alice (Rachel Skarsten) might be wrong about Circe/Kate. You can see the clip here first, and then it and other deleted scenes and bonus features will be available on Batwoman: The Complete Second Season, out on DVD and Blu-ray tomorrow, September 21. The season marks the debut of Javicia Leslie as the new Batwoman, while former Batwoman Kate Kane is played by Wallis Day, formerly of Krypton.

She isn’t alone, of course; Skarsten has also previously appeared in the DC Universe, acting in Birds of Prey before Batwoman started. A version of that show’s world was seen briefly in 2019-2020’s “Crisis on Infinite Earths” storyline, of which Batwoman was a part.

You can see the clip above.

In addition to the deleted scenes, the DVD and Blu-ray feature a gag reel exclusive to the disc release. A pair of featurettes about the series appear on both the physical and digital releases of the season. The Blu-ray edition comes with a free digital copy.

At the end of the first season, Crows Commander Kane (Dougray Scott) has declared war on Batwoman, forcing everyone around them to choose sides. Season two kicks off with a major game-changer that alters Gotham City and The Bat Team forever. A new hero emerges from the shadows. Relatable, messy, loyal, and a little goofy, Ryan Wilder (Leslie) couldn’t be more different than the woman who wore the Batsuit before her, billionaire Kate Kane. Living in her van, Ryan has been made to feel trapped and powerless by the system her whole life and believes the Batsuit is the key to breaking out of it. But what she’ll come to discover is that it’s not the suit that makes Ryan Wilder powerful, it’s the woman inside of it who finds her destiny in changing Gotham City for good.