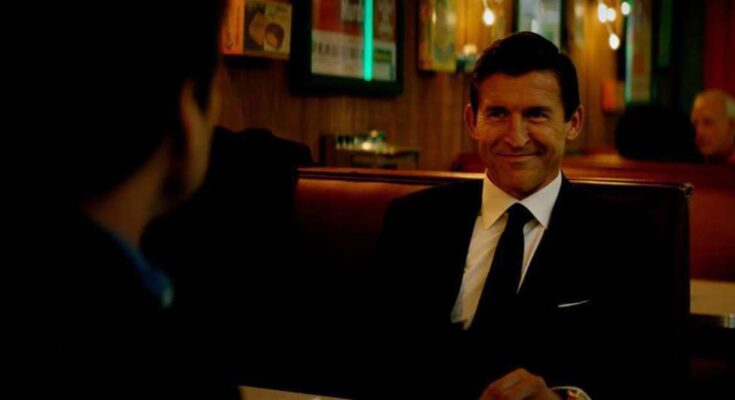 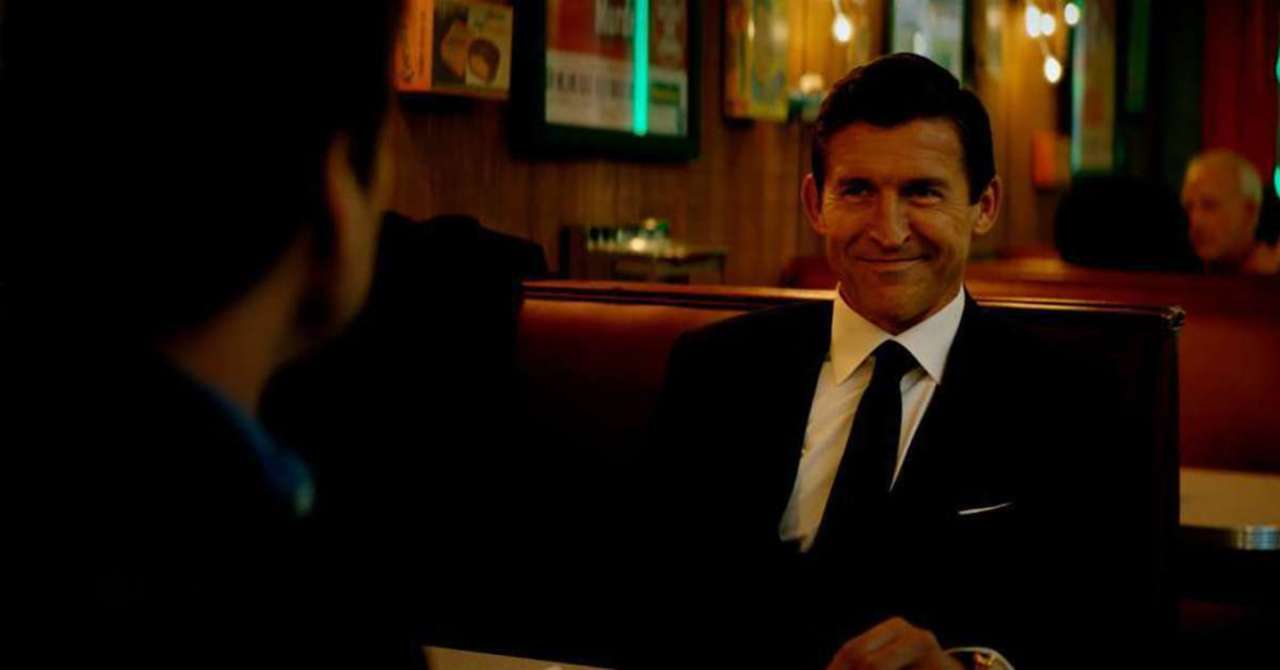 The second season of DC’s Stargirl is in full swing, with the Justice Society of America dealing with life in the aftermath of their defeat of the Injustice Society in Season 1, including a new threat in the form of Richard Swift/The Shade (Jonathan Cake). The mysterious villain arrived in Blue Valley seeking the late William Zarick/The Wizard’s magic collection and has been on the JSA’s radar almost from the moment of his arrival. But while The Shade certainly has a rather nefarious history, recent events on DC’s Stargirl are starting to call into question what his real motives are and it begs the question: is The Shade really a villain?

Warning: spoilers for Season 2 of DC’s Stargirl, including this week’s “Summer School: Chapter Four”, beyond this point.

Early on, all that we really know about The Shade comes from Pat Dugan’s (Luke Wilson) recollection of the final battle between the ISA and the original JSA in which The Shade killed Doctor Mid-Nite by dragging him into the shadows. Only Starman’s staff was effective against the shadowy villain. With that in mind, when The Shade arrived in Blue Valley especially since he was immediately shifting around in the shadows and trying to acquire Zarick’s magic supplies he was certainly a figure worth being suspicious of. That only intensified when the new JSA attempted to confront him and, after Mike Dugan’s (Trae Romano) ill-advised attempt to attack The Shade went awry, that confrontation ended in a fight the heroes didn’t win.

It’s soon revealed, however, that The Shade is trying to find Eclipso and when he discovers that the entity’s Black Diamond is not in the box he expected it to be in, he says out loud that the terrifying entity is going to “kill those children”. It’s a prospect that seems to genuinely distress him. This week, when Courtney (Brec Bassinger) is trying to find out more about Eclipso, The Shade appears and not only suggests to her that she doesn’t know the truth about what happened when he fought Doctor Mid-Nite, but he also tells her that there’s a difference between his “bad” acts and real evil. He then tells her just how evil Eclipso is by telling her about how the entity murdered Doctor Mid-Nite’s young daughter back in the day.

In all of his interactions with the new JSA, The Shade seems genuinely concerned about keeping them safe, especially from Eclipso. If The Shade, someone who is supposed to be a bad guy, is worried about protecting the JSA and people in general from Eclipso, is he really the villain that we think he is? While there are still plenty of episodes left in the season for things to play out, the idea that The Shade is more than just an ISA villain does have comic book precedent. In comics, particularly post-Zero Hour, while The Shade does engage in some less than heroic acts, he more often than not is allied with the side of good. Even in Starman in 1994, Jack Knight initially believes The Shade to be an enemy when, on orders of Mist, The Shade kidnaps Ted Knight. The Shade ends up betraying the Mist, though and ends up as an ally of Jack’s.

With DC’s Stargirl already being a series that honors its comic book roots while offering updated takes on characters, we may see a similar type of dynamic for the series version of The Shade. And if there were ever a villain where the JSA might need the help of someone as powerful as The Shade, Eclipso would be it. The deeper we get into the season, the more terrifying the villain becomes and we haven’t even scratched the surface of Eclipso’s true horrifying potential just yet.

If The Shade does end up being more of an ally than an antagonist this season, it will play into something series creator Geoff Johns discussed with ComicBook.com last year about finding the balance between the show and the comics and creating fresh takes on characters that are still recognizable to comics fans.

“It’s always a challenge in a good way. It’s like, you want it because you want to create something that’s going to both… just like the comics,” Johns said. “You know, it’s like when I wrote JSA, it’s not like there was a huge audience that read the books in the 1940s that was going to read the new books, but there’s people that know the history and love the history like I do. And then there’s new fans, new readers that are going to try it. And the balance is always a little tricky. You need to make it both resonate for, especially with the history as deep as the JSA, you need to make it resonate with both fans, long-time fans, hardcore fans, fans that know every aspect of this, that could have memorized the DC Wiki. You want all that stuff to be in there. And at the same time, you want to introduce this in a way where you have a lot of new fans because millions of people watching the pilot, most of those, the majority of those, I think probably 99 percent of those, have never read a JSA or a Stars and S.T.R.I.P.E. comic.”

Johns continued, “And so you’re dealing with a fan base and some have seen by Courtney and S.T.R.I.P.E. on just the animated Unlimited which is awesome. Some might know them from the video games or some other stuff, but they don’t know these characters. And so it is a balance, but you also, there’s a reason that a character like Johnny Thunder and the Thunderbolt has resonated and survived decades, decades, and decades, because there’s something really cool about a fricking pink genie that can do anything you ask it and all those kinds of things you want to present when you eventually do introduce them, present them in a way that is both true to who they are in the comics and for the fans that visually and spiritually and emotionally, and then also to new fans, new viewers, never heard of these characters, to get a sense of who they are and fall in love with them like we already are in love with them.”