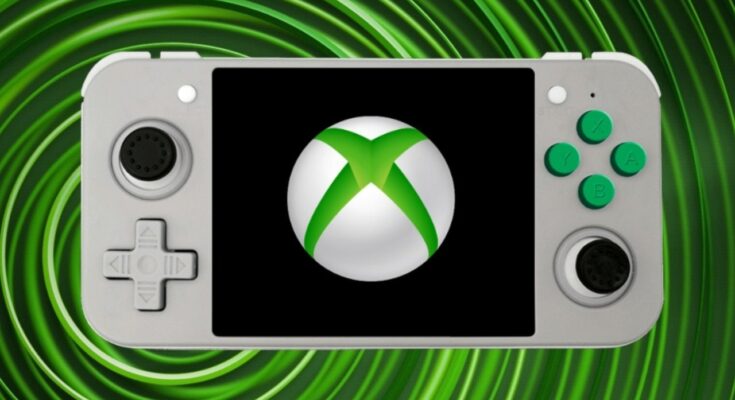 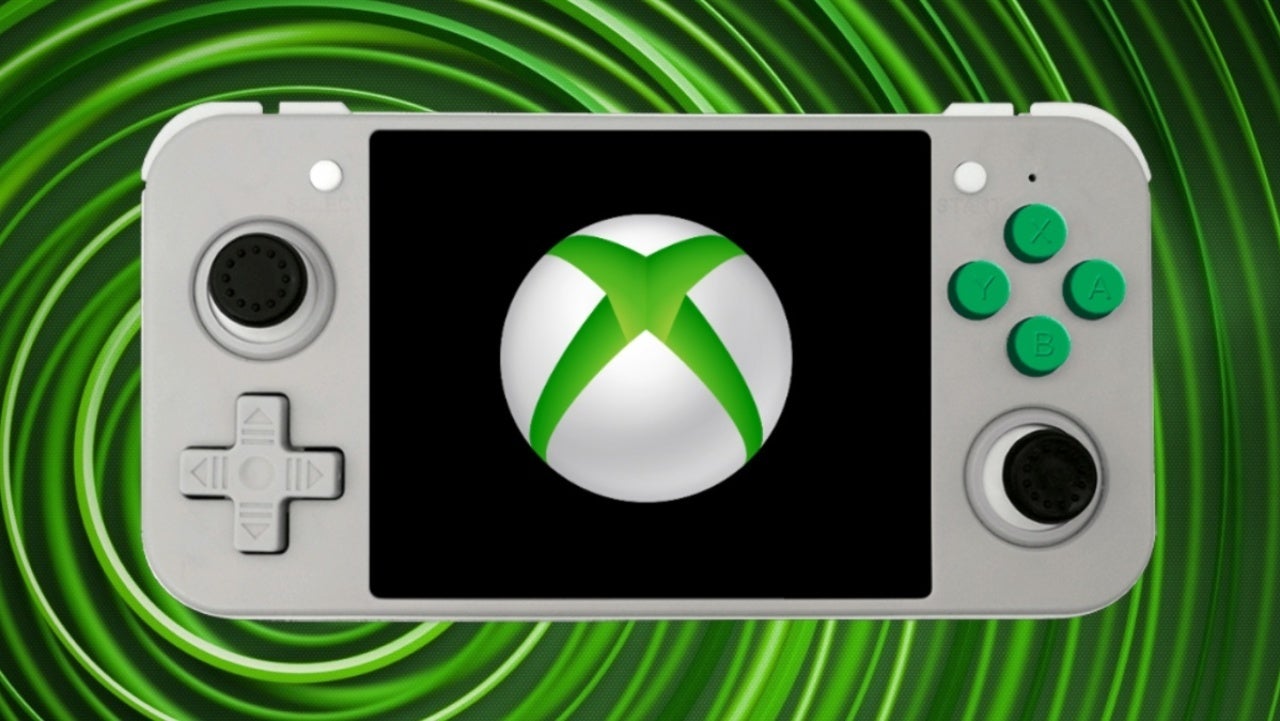 Is Xbox working on a handheld console? After the failure of the PlayStation Vita, many wondered and proclaimed the handheld console was dead, largely due to the advancements in smartphones. In 2017, and ever since, Nintendo has proven this wrong with the Nintendo Switch, which is on track to be one of the best-selling consoles of all time. More recently, Valve further poked holes in this claim with the Steam Deck, which is in such demand that Valve is having trouble with the pre-ordering process.

Between the Nintendo Switch OLED and Steam Deck, there’s a lot of chatter about the handheld market and whether or not PlayStation should jump back in. Unfortunately, for PlayStation fans, this probably isn’t going to happen for a variety of reasons. Who could jump in though is Xbox with all of its Microsoft money.

Right now, there’s no indication this is happening or will happen, but a fairly prominent Xbox insider and leaker by the name of “Rand al Thor 19,” who doesn’t outright claim a new handheld is in the works at Xbox, but they do seem to suggest as much.

For now, take all of this for what it is, which is pure and utter speculation. It would be one thing if Rand al Thor 19 made a definitive claim, but unfortunately, that isn’t the case. Of course, Xbox could come in and squash the speculation with a definitive comment itself, but typically it does not comment on speculation so we don’t expect this to happen. If it does though, we will be sure to update the story accordingly.

In the meantime, for more coverage on all things Xbox — including all of the latest news, rumors, leaks, and speculation — click here or, alternatively, check out the relevant links right below: