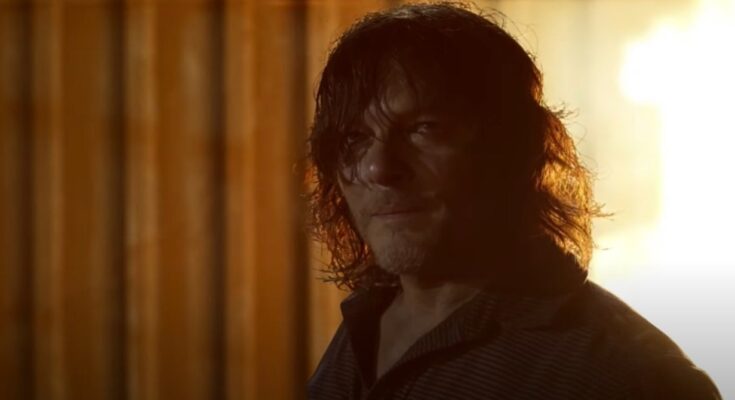 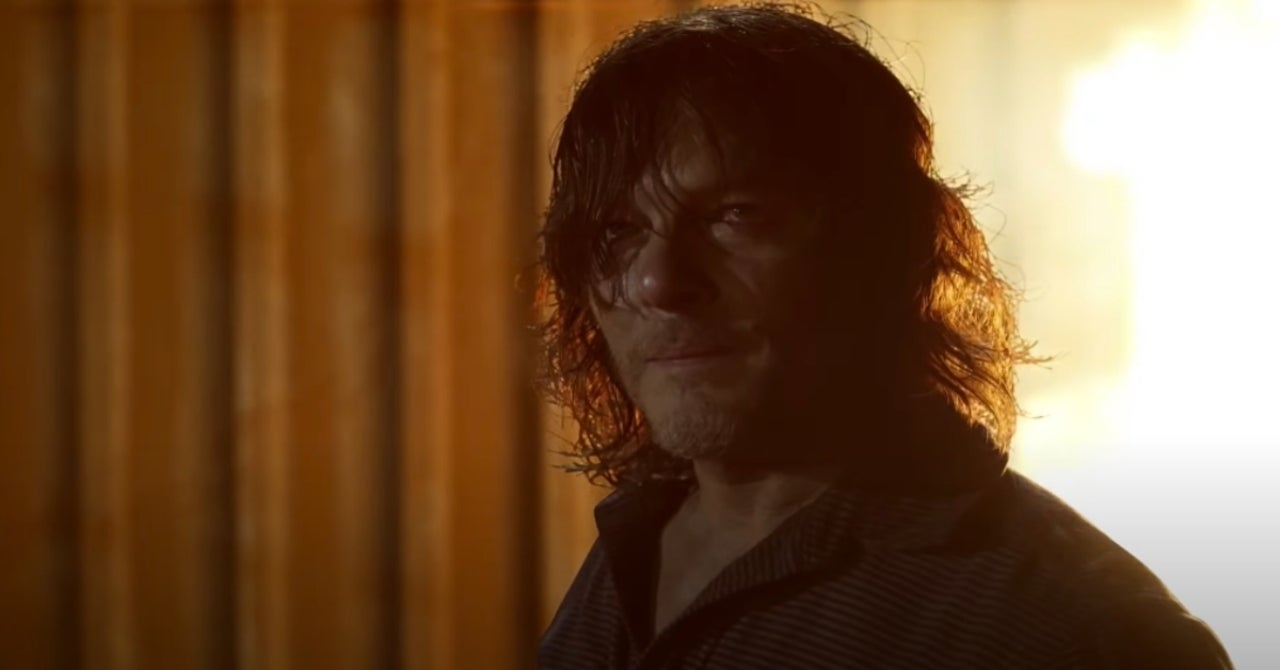 The Walking Dead executive producer Denise Huth previews the Final Season story you never saw in the pages of creator Robert Kirkman’s comic book, calling the original storyline a “clean slate” for the AMC zombie drama. The eleventh and sendoff season of The Walking Dead adapts from the final four volumes of the Image Comics series — Lines We Cross, New World Order, The Rotten Core, and Rest In Peace — with one story sending Eugene (Josh McDermitt) and a small group of survivors on the road to the new civilization pulled from the endgame of Kirkman’s comic saga.

The villains don’t exist in the comics, putting The Walking Dead in unpredictable territory to start Part 1 of the Final Season Trilogy.

“One of the beautiful [things] about getting to adapt something is that the comic books will always be there. That story will always exist as Robert wrote it,” Huth said during a live stream with TWDUniverse on Twitch. “But as you’re doing a television series based on that, and the fact that we’ve gone so many years, we’re not in that early year headspace of, ‘Okay, we’ve got to do this, we’ve got to do this,’ because we knew those moments that the comic book fans really wanted. It allows us a little more opportunity to breathe and introduce some storylines that aren’t in the comic books, and that, I think, is always really exciting for us.”

Acknowledging that “there’s no clear path,” Huth added, “We always change things up. You know this big thing’s going to happen [from the comics], but we’ll probably do it a little differently. But with something like the Reapers, it’s a complete clean slate. That’s exciting for us and the characters because they don’t know where it’s going either.”

Like the past ten seasons of The Walking Dead, the final 24 episodes will loosely draw from the broader themes and events of the comic book that ended in 2019 after 16 years and 193 issues.

“I think what we’re always looking to do is drawing from the themes and kind of major events and ideas that Kirkman has because he just turns out really great plot twists and turns,” showrunner Angela Kang previously told Deadline. “[He] really thinks about interesting new groups or philosophies about how to deal with the apocalypse, so we always want to pay homage to that and be true to some of the things that really draw us as readers.”

Follow the author @CameronBonomolo on Twitter for all things TWD. The Final Season of The Walking Dead premieres August 22 on AMC.