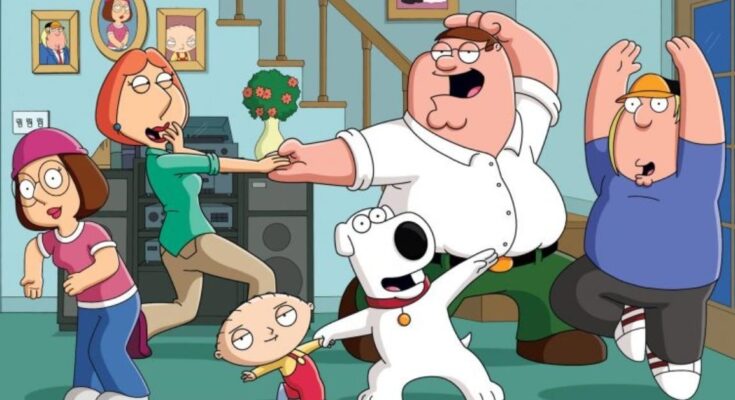 The journey of Family Guy is now over. Fans are already bidding them farewell as the last episode airs with the network!. The iconic show began its journey in 1999, 22 years ago along with Fox Network. However, it found its true fanbase in the new generation after its syndicated episode began airing in 2003.

Adult Swim has helped a lot to Family Guy after some of its episodes were cancelled initially. This is something that network has done with many other series and it also includes Futurama. But, the journey was sure to come to an end, and this is the day we were all afraid of. Family Guy aired for the one last time yesterday. The series has a total of 13 divisions and “Stewie Is Enceinte,” is the last episode of last season.

As the big fanbase bid farewell to Family Guy, everyone is worried that they will not get a chance to see the beloved ahpw again. However, FXX and Freeform are already airing the show. Moreover, Fox has also made sure that FXX will air all the episodes of the show from season 1 to 19.

Well, fans feel like an era is ending. The show was part of childhood for many of them.