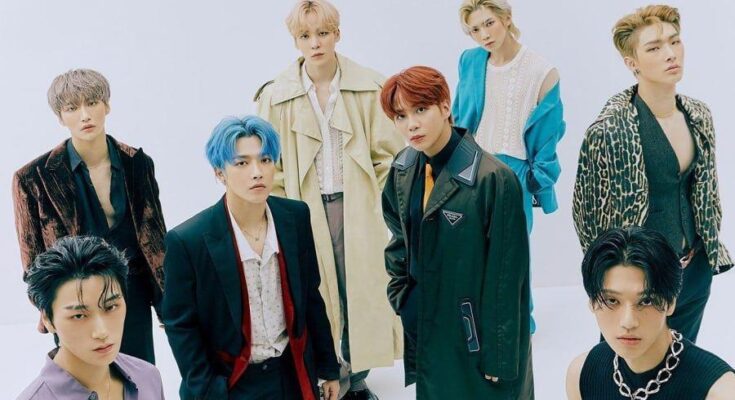 Mingi is making a comeback

Are we decoding a cryptic message from ATEEZ? Yes, you heard it right, we’re talking about another comeback from ATEEZ! Another masterpiece is on its way we can presume. The social media accounts of ATEEZ on august 22 posted a curious picture written on it ‘Over The New World’ with the date 13/9/2021 and time 6 P.M.

A broken hourglass can be seen in the picture, with its fragments all over the place. The hourglass especially has been an important symbol object for the ATEEZ world. They have always used this symbol and featured this in their skilled and experienced concepts. With the image, there was also the black block lettered symbol placed on the side of the ATEZZ. This piqued the curiosity of the fans.

One other reason why the fans are happy about the comeback of ATEEZ is that one of its members Mingi is also set to return. Mingi was on a break from November 2020, for the reason to take care of his mental health. This will be the group’s 1st OT8 to come back in about 13 months. Mingi could not be a part of the promotions for their 6th episode ‘Zero: Fever Part 2’.

The group’s sixth mini-album, ‘Zero: Fever Part.2,’ was published on March 1, 2021. As a result they earned worldwide recognition. All eyes are on ATEEZ as they continue their march in the music world. they are known for their sophisticated concepts and fascinating tunes that get people dancing.

The group recently published a special collaboration album on ‘Season Songs’ with singer Kim Jong Kook. which included the songs ‘Do you want to go to the sea?’, ‘White Love,’ and ‘Black Cat Nero.’ Members of the group, San, Jongho, and Yunho, also appeared on the a capella group Pentatonix’s track ‘A Little Space.’