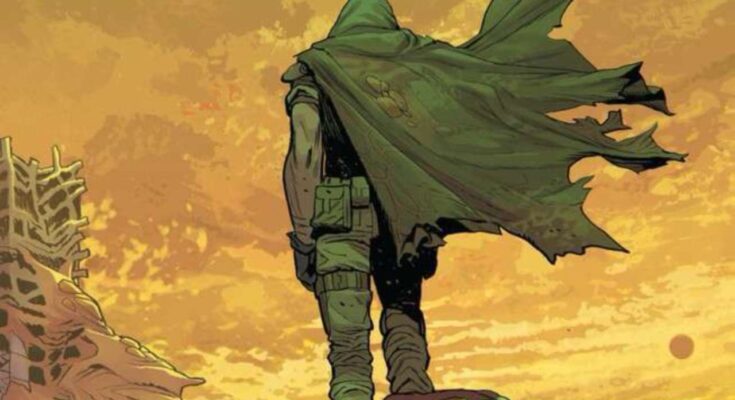 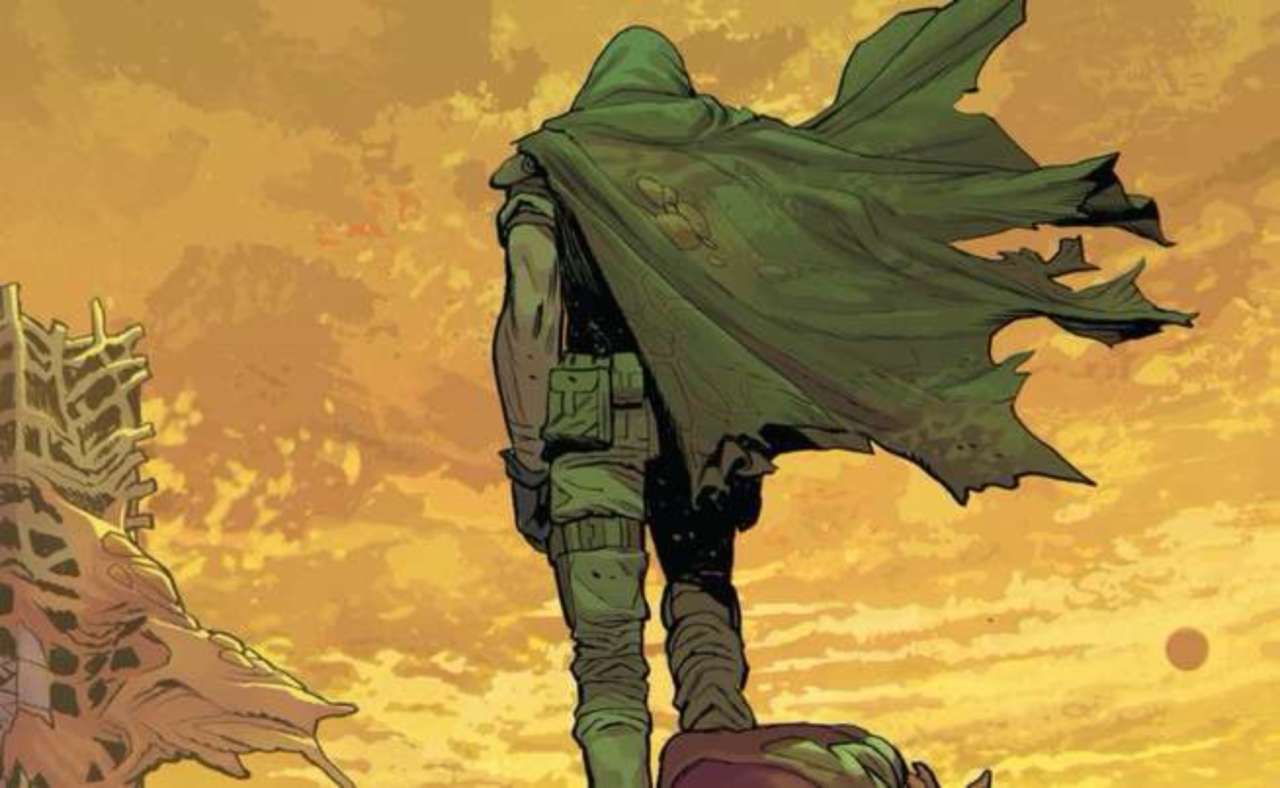 Jake Gyllenhaal will star in Oblivion Song, a feature film adaptation of the comic book series from The Walking Dead writer Robert Kirkman and artist Lorenzo De Felici. New Republic Pictures optioned the comic, and Kirkman and Gyllenhaal will both serve as producers on the movie. Kirkman’s titles have spawned franchises such as AMC’s The Walking Dead and its spinoff series Fear the Walking Dead. The Walking Dead also is being developed into movies, with Andrew Lincoln set to reprise his role as Rick Grimes. His Outcast books landed a series at Cinemax, Invincible is being developed into a R-rated animated series and a separate live-action movie from Seth Rogen and Evan Goldberg, and has spawned several video games based on The Walking Dead and Thief of Thieves. The Oblivion Song movie is set to be a sci-fi drama on a script penned by Sean O’Keefe (Spenser Confidential).

There are currently 35 issues of the Oblivion Song comics, which have been published by Image Comics and Skybound since its launch in March of 2018. O’Keefe has also penned Wonderland, an upcoming Mark Wahlberg film directed by Peter Berg.

“When faced with a cataclysmic event that permanently alters our lives, what would we choose to save?” Marker said in a statement (via THR). “Just as Kirkman did with The Walking Dead and Invincible, in Oblivion Song he’s created the potential for a franchise that is profoundly entertaining, and the perfect opportunity to explore big questions we’re reckoning with globally.”

The books are based in a somewhat post-apocalyptic world where 300,000 citizens of Philadelphia were suddenly lost in Oblivion. After the government gave up on trying to rescue these citizens, the hero of the story Nathan Cole continued returning to the abandoned world. Making daily trips, Nathan Cole risks his life to rescue those trapped in the Pennsylvania city. However, Nathan’s motivations run deeper than a simple urge to help those left behind.

A release date for Oblivion Song has not yet been revealed. The property was previously in development at Universal.