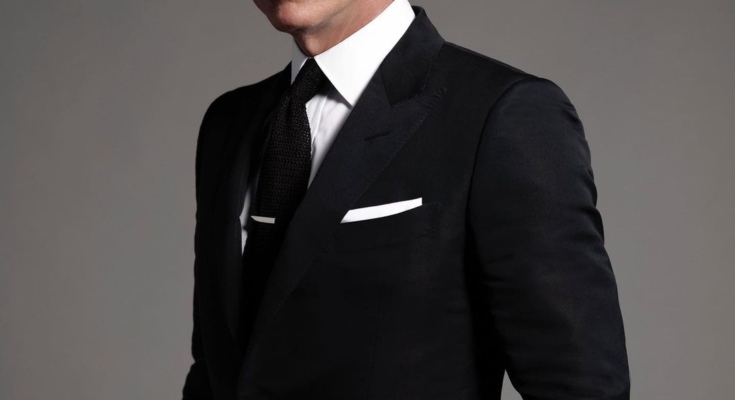 “No Time to Die” actor Daniel Craig is going to get a star on Hollywood Walk of Fame. It will take place Wednesday, 6th of October.

The 53 years-old British actor is best known for portraying James Bond in 5 films. Craig’ star will be unveiled in Hollywood Boulevard just two days before his fifth James Bond film “No Time to Die.” The film will release on 8th of October.

The actor is popular worldwide for his roles in Munich, Knives Out, The Girl with the Dragon Tattoo, Logan Lucky. He also played in Enduring Love, Infamous, cowboys and aliens, Layer Cake and more.

Daniel Craig’ star will be the 2,704th star in the Walk of Fame. It will be placed after Roger Moore, former James Bond actor. Daniel is the fourth 007 actor to get honor with this prestige star following Roger Moore, David Niven and Pierce Brosnan.

Rami Malek, who plays the role of a villain in “No Time to Die”, will deliver a speech in the ceremony. He will honour Craig’s achievement along with Michael G. Wilson and Barbara Broccoli, the producer of that movie. Hollywood Chamber of Commerce chair, Nicole Mihalka will host the event.

Hollywood Walk of Fame producer Ana Martinez said that Daniel Craig and James Bond both are British cultural icons. She added that they are thrilled to add Craig’s Walk of Fame star next to another James Bond actor Roger Moore. Seeing their star located at 7007 Hollywood Boulevard will make the fans excited.

Fans can witness the live event on Hollywood Walk of Fame website.

Additionally Daniel Craig is coming with Macbeth next spring. There he will play the role of Macbeth himself along with Ruth Negga who will play Lady Macbeth.