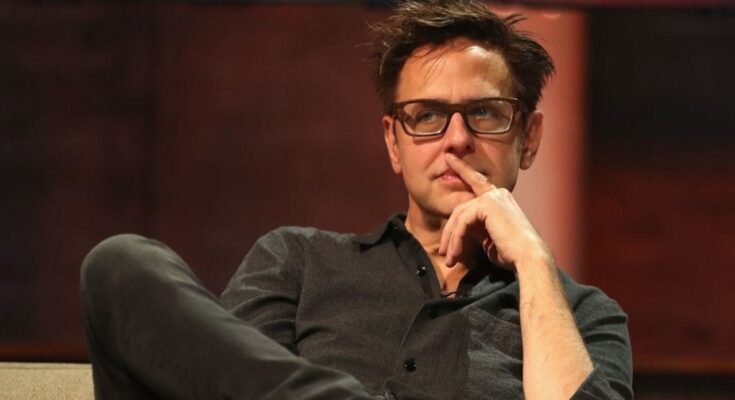 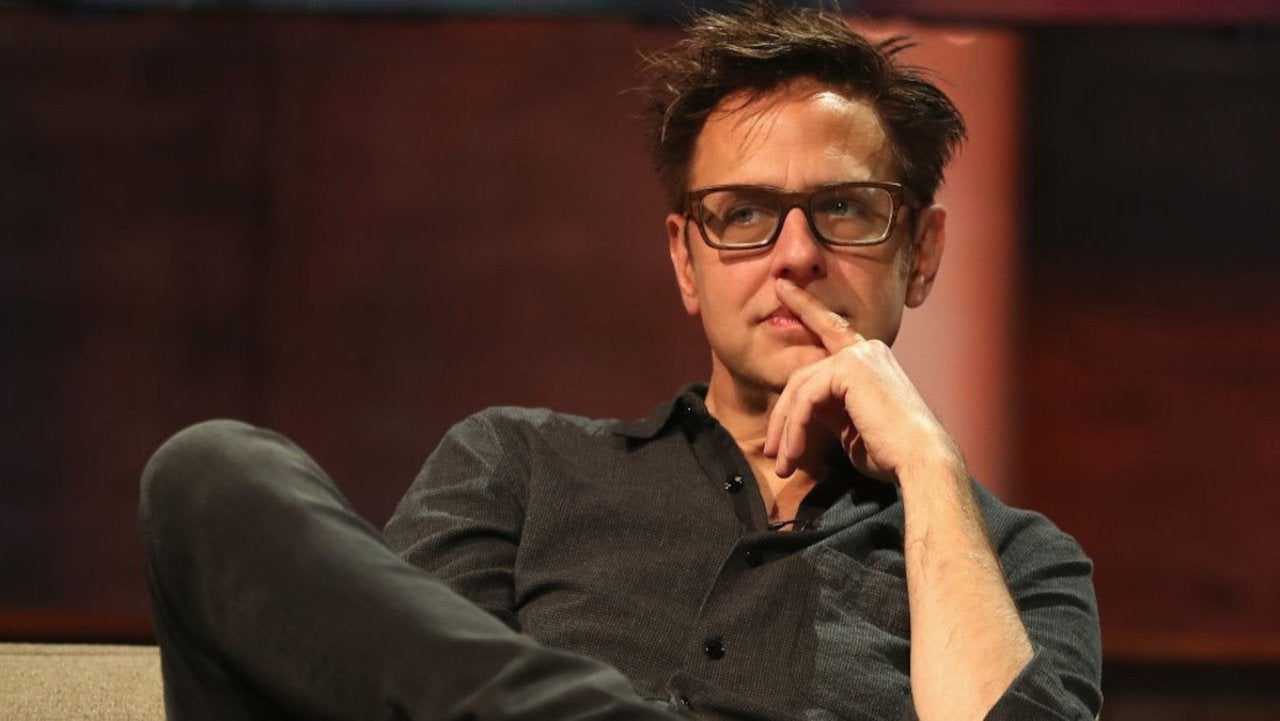 The Suicide Squad and Guardians of the Galaxy director James Gunn is once again weighing in on comments made by Martin Scorsese about how he doesn’t personally enjoy Marvel movies, claiming that the acclaimed filmmaker is merely repeating this opinion to get press for his own films, while also noting that he agrees with some of the points the Taxi Driver director made. Gunn also noted that he can still perceive Scorsese as “one of the greatest filmmakers” and he has personally seen some of his peers set out to break the mold of blockbuster films, only to ultimately cave to studio pressures.

“I just think it seems awful cynical that he would keep coming out against Marvel and then that is the only thing that would get him press for his movie,” Gunn shared with the Happy Sad Confused podcast. “So he just kept coming out against Marvel so that he could get press for his movie. He’s creating his movie in the shadow of the Marvel films, and so he uses that to get attention for something he wasn’t getting as much attention as he wanted for it.”

Scorsese’s initial comments came in a conversation back in October of 2019 when speaking with Empire, in which he noted that he tried to get invested in them, but he didn’t see them as “cinema,” despite being “as well made as they are, with actors doing the best they can under the circumstances.” Understandably, this isolated remark tore the film and comic book world apart, with people either shooting down these comments or agreeing with them.

Given how much he’s invested in comic book films, it’s easy to see why Gunn would still be frustrated to hear Scorsese dismiss them, though recalled an instance in which a peer’s decision to cater to a studio made him “grossed out.”

“He’s one of the greatest filmmakers who’s ever existed,” Gunn admitted. “I love his movies. I can watch his movies with no problem. And he said a lot of things I agree with. There are a lot of things that are true about what he said.”

He added, “There are a lot of heartless, soulless, spectacle films out there that don’t reflect what should be happening. I can’t tell you the amount of times I’ve talked to film directors before they went and made a big movie, and said, ‘Hey, we’re in this together, let’s do something different with these big movies. Let’s make them something different than everything that has come before them.’ And then see them cater to every single studio whim and be grossed out, frankly.”

What do you think of Gunn’s remarks? Let us know in the comments below!