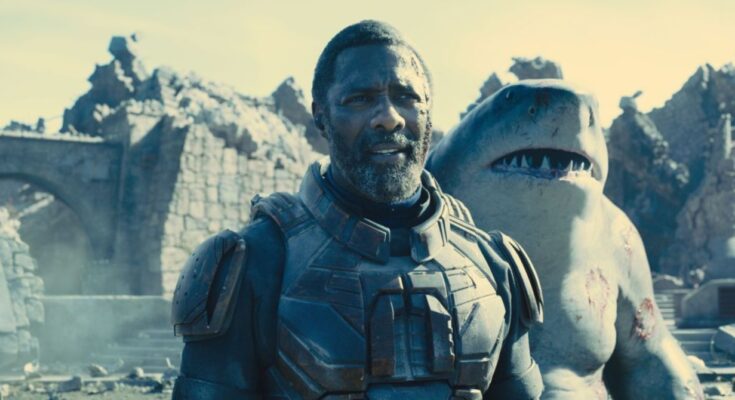 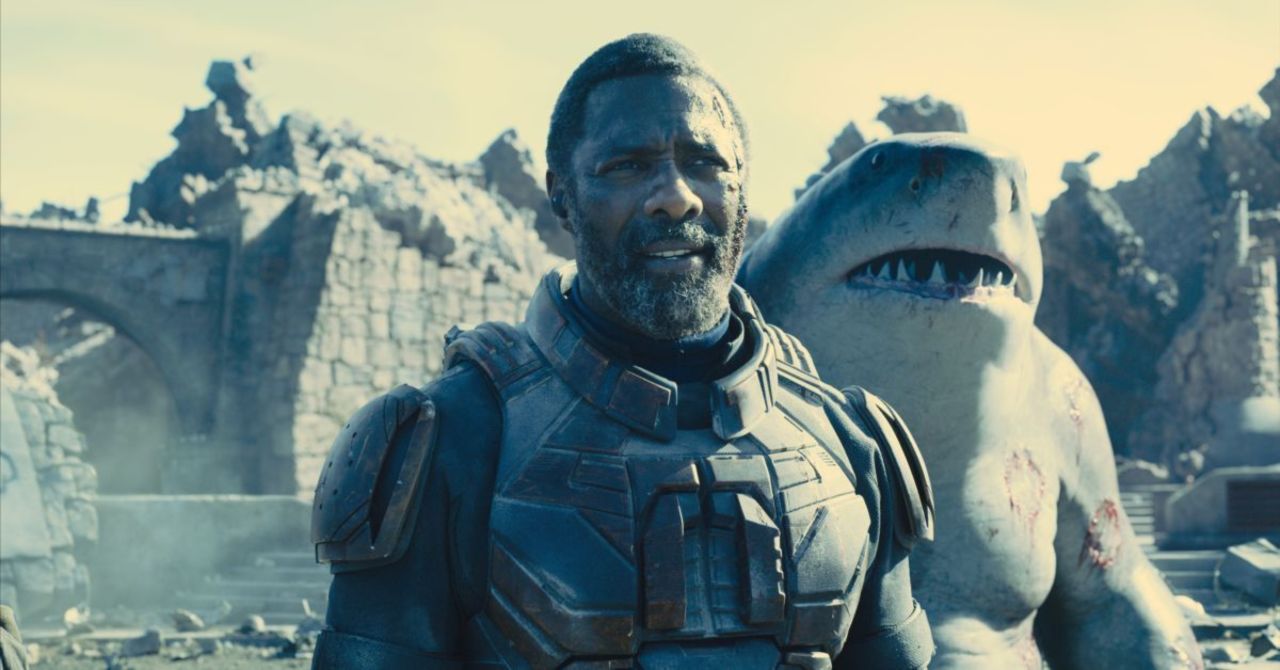 Monday marked the birthday of beloved British actor Idris Elba, and fans and colleagues alike have been taking to social media to share their love for the actor. Among them is writer-director James Gunn, who most recently worked with Elba in this year’s The Suicide Squad. On Monday, Gunn took to Twitter to wish Elba a happy birthday, with the help of a new behind-the-scenes photo from the DC epic. The photo, which you can check out below, shows Elba in costume as Robert DuBois/Bloodsport, suited up in wires for the sequence where he falls down the crumbling floors of Jotunheim.

Elba’s role in The Suicide Squad definitely courted speculation from the time he was cast, with rumors swirling around whether or not he would be playing other DC characters like Vigilante, Bronze Tiger, or even a recast version of Deadshot. The film’s crew apparently even took this mystery a step further, referring to the character as Vigilante on set, to the confusion of some.

“It wasn’t more of a deception. We just needed to give it a name because we didn’t know what character from the DC Universe we were going to use,” Elba explained to ComicBook.com earlier this year. “So, Vigilante just felt like a good red herring for anyone that was being nosy. And, ultimately, we really wanted to get the character right and figure out who makes sense to be in this version of the Suicide Squad. So, listen, I’m glad that people were surprised because the Deadshot character is an incredible character and should come back.”

And while it’s unclear exactly when we’ll see Elba’s Bloodsport onscreen next, it seems like the actor has a fondness for the part.

“I didn’t know what character I was playing, but I knew the type of character and I knew the position he played within the storyline,” Elba said in an interview earlier this year. “So that’s all I needed to understand, and I signed on. But I did know that he was the first guy to put Superman in the hospital because he shot Superman (laughs), and that’s why he’s in jail. That was very intriguing and also became a little bit of a motivation in some of my scenes and my character development.”

The Suicide Squad is now in theaters.