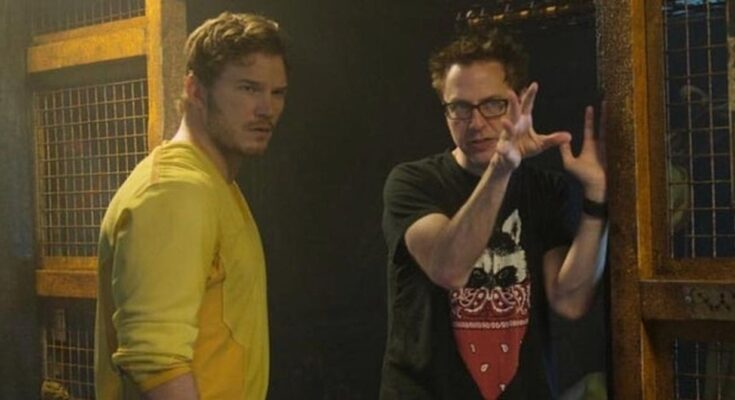 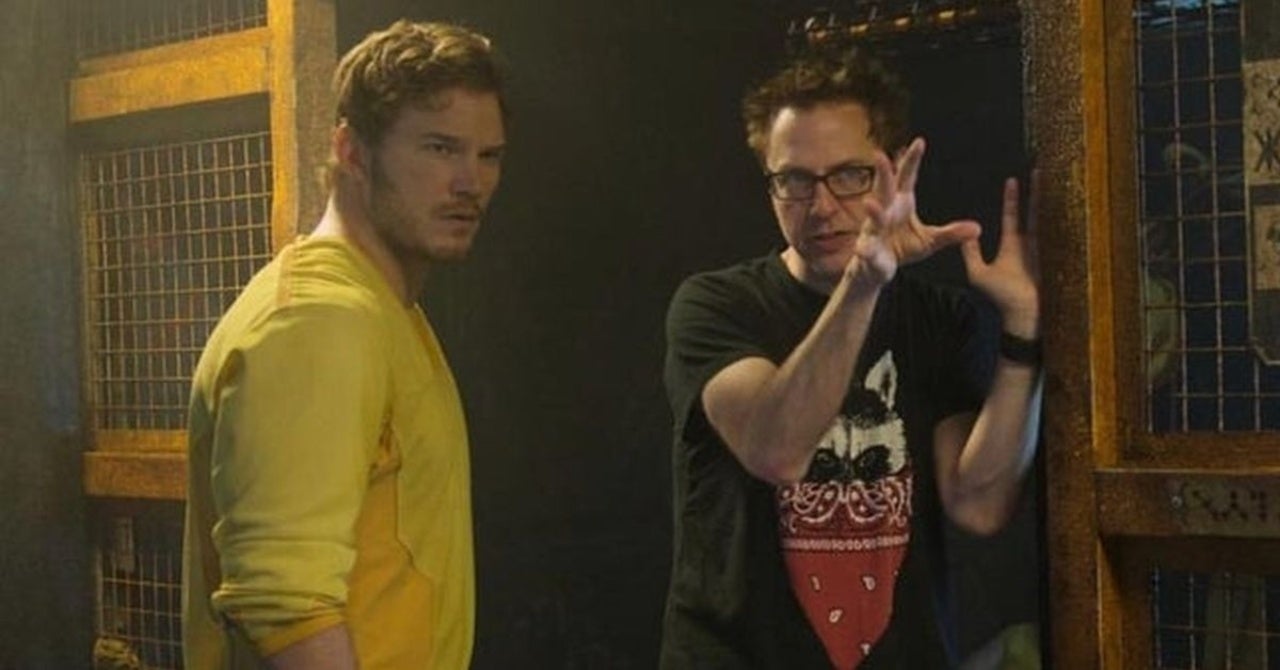 In just a couple of weeks, The Suicide Squad will be released in theaters and on HBO Max, marking the big screen return of writer and director James Gunn. After piloting the ship for Marvel’s first two Guardians of the Galaxy films, Gunn was fired by Disney for some jokes that were posted to Twitter nearly a decade earlier. The inappropriate jokes were brought back to the surface by someone who went digging for them, causing a bit of a social media storm, ultimately leading to Gunn’s dismissal.

Fortunately, Gunn was hired back a while later and he will return to make The Guardians of the Galaxy Vol. 3. Before that happened, he was hired by Warner Bros. and DC to direct The Suicide Squad. With that film on the horizon, Gunn is opening up about his experience being let go. While speaking with the New York Times, Gunn explained that it was Marvel Studios president Kevin Feige that broke the news to him, and that both of them were shocked by Disney’s decision.

“It was conveyed to me by Kevin Feige,” Gunn said. “I called Kevin the morning it was going on, and I said, ‘Is this a big deal?’ And he goes, ‘I don’t know.’ That was a moment. I was like, ‘You don’t know?’ I was surprised. Later he called me — he himself was in shock — and told me what the powers that be had decided. It was unbelievable. And for a day, it seemed like everything was gone. Everything was gone. I was going to have to sell my house. I was never going to be able to work again. That’s what it felt like.”

Gunn also talked about the learning experience of it all, something he had discussed openly before the tweets resurfaced three years ago.

“I’m more considerate of people’s feelings today,” the filmmaker explained. “I had talked about this a lot before those tweets were [resurfaced]. They are awful things, that’s what my sense of humor was back then. But before this ever happened, I realized that I had closed myself off to things I thought were schmaltzy because I didn’t want to be vulnerable. This attitude — I can make a joke about anything, look how great I am — that’s just not the fullness of me as a human being. And I learned that long before I got called out for the tweets.”

Are you looking forward to seeing James Gunn return to Guardians of the Galaxy? Let us know in the comments!