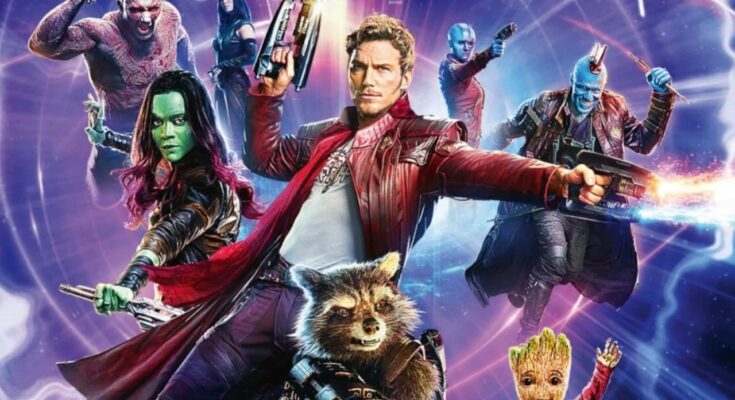 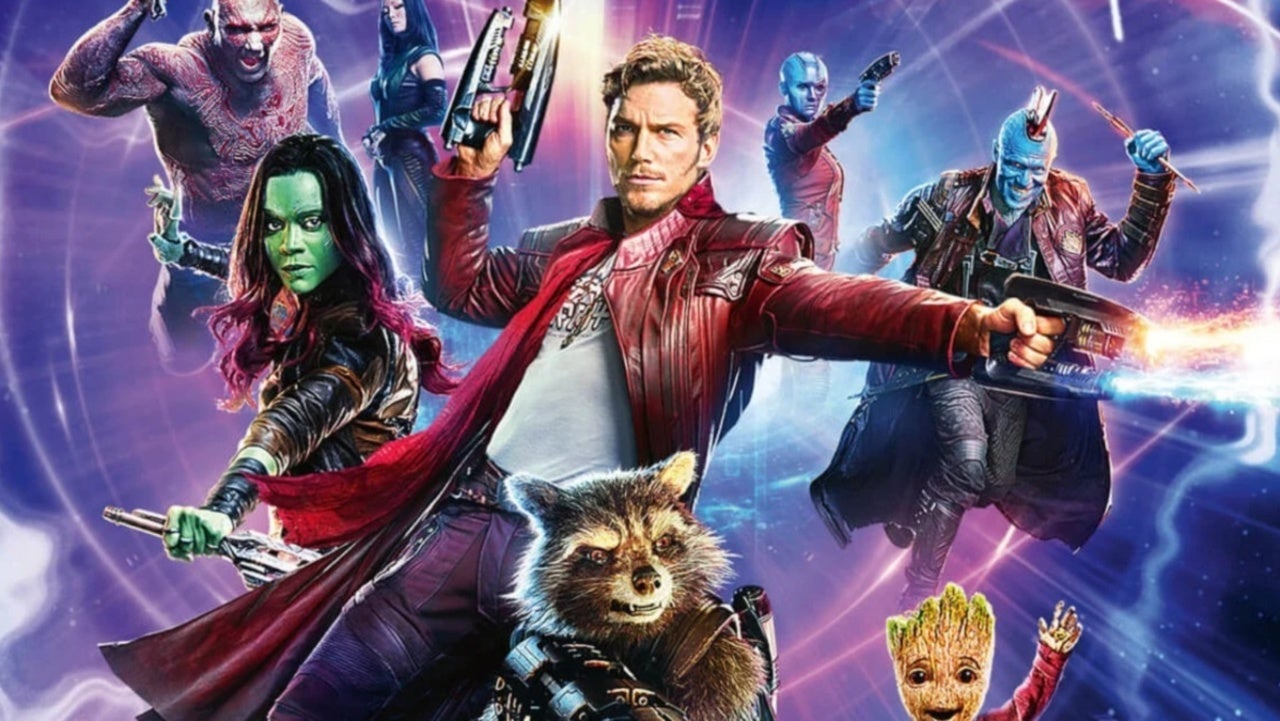 Speaking with BBC Radio 1, Gunn said that Redbone’s “Come and Get Your Love” is the song he’s most proud of because it was one that most people didn’t really know, but he also explained that there are some other songs he really loved using as well.

“I would say it’s ‘Come and Get Your Love’ from the first movie because people didn’t really know that song. I mean, people kind of recognized it, but it wasn’t like ‘Hooked on a Feeling’ which sort of lasted and it was in a Tarantino movie and things like that,” Gunn said. “But ‘Come and Get your Love’ I was very proud of. ‘Brandy’ [in Guardians of the Galaxy Vol. 2] I think is one of the greatest pop songs ever. I love that song. But ‘Lakeshore Drive’ has gotta be the one because it was such an unknown song [before Vol. 2]. The guy who wrote ‘Lakeshore Drive’ [Skip Haynes] passed away not too long after that movie, and he was so, so pleased that his music was out for people all over the world. He was so excited about it and it’s good to know that that was that for him.”

When it comes to Gunn’s next big movie soundtrack, fans will soon find out what musical choices he’s made for The Suicide Squad. The first trailer featured a remix of the Steely Dan song “Dirty Work” and a new original song, “Rain” from grandson and Jesse Reyez played over the second trailer, which Gunn had previously dubbed a “pop classic”. And even after The Suicide Squad, fans will have another Gunn-chosen soundtrack to look forward to for Guardians of the Galaxy Vol. 3. Gunn told fans earlier this year that he’s already done with the soundtrack of the film well ahead of filming.

What is your favorite song on either of the Guardians soundtracks? Let us know in the comments!