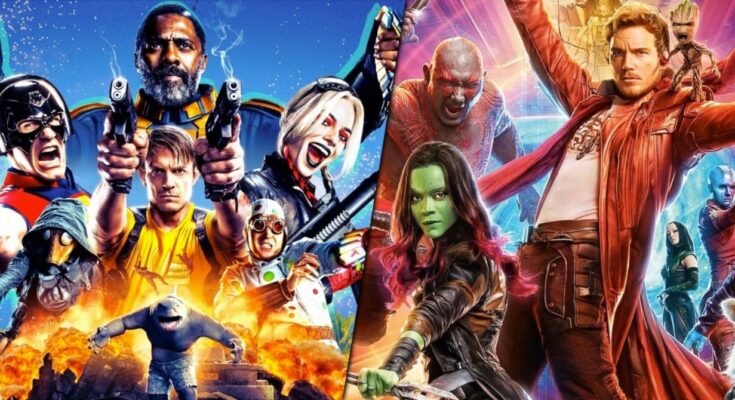 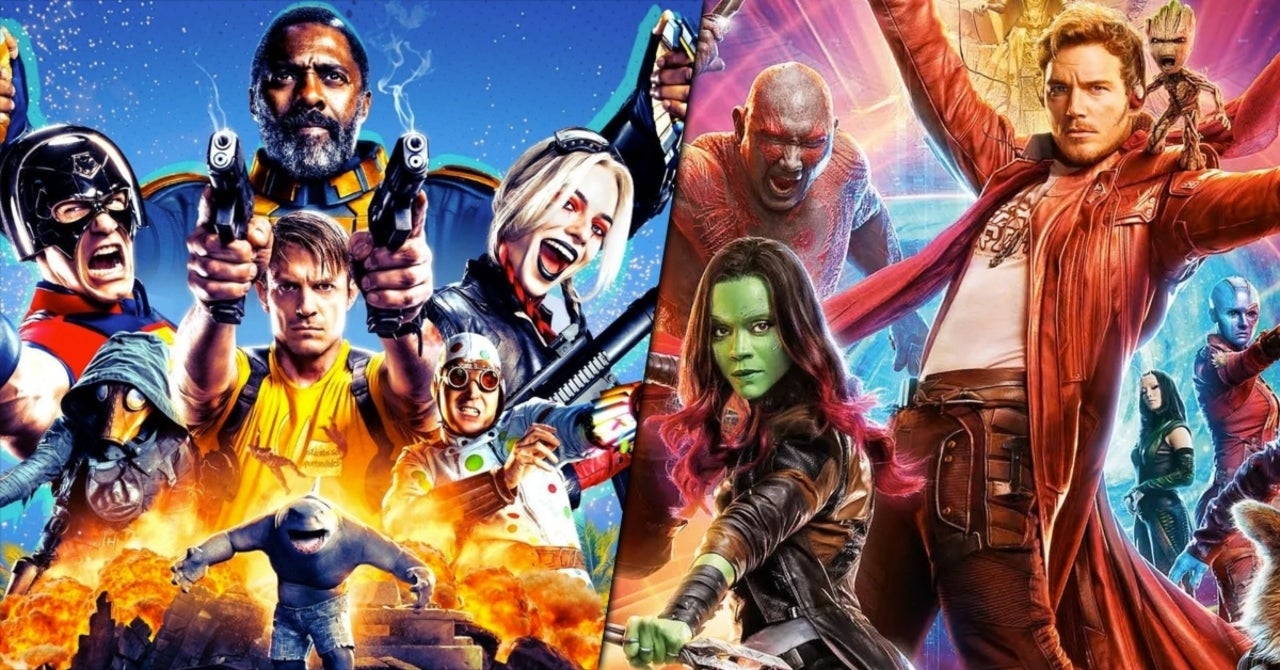 Heads up, don’t be an R-rated Guardians of the Galaxy movie anytime soon. Despite James Gunn releasing a critically acclaimed R-rated rendition of The Suicide Squad, the filmmaker says he’ll never release an adult version of Guardians. Not only because Disney would likely never allow it, but the filmmaker says it takes away from the fairy tale-like aspect of the misfit band a space-faring characters.

“I would never do an R-rated Guardians of the Galaxy,” Gunn recently told Collider. “It just wouldn’t be what that show is. It’s for families, and old people love it. It’s more like a fairy tale. And I think it is completely, that is what it is. Suicide Squad is something very different than that, and the stakes are different. All of that is different.”

Gunn then went on to explain it’s all about the character, suggesting his take on Shazam! would also fall under the PG-13 range.

“But if I were to do say a Shazam movie, which I’m not saying I’m going to do a Shazam movie, I don’t think that should be R-rated either. I think if I did that, it would be PG-13. If I did Deadpool, it would be rated R,” Gunn added. “So, I mean, it just depends on the project. I think everything is different and the audience you’re speaking to is different. And I love PG-13 movies, and I love R-rated movies. I don’t have any problem with either of them.”

In the same interview, the filmmaker revealed Warner Brothers asked him if he could make the movie PG-13 early in the development process. Gunn decline.

“I wrote the script the whole time, thinking they would let me make it, I mean, they asked, ‘Can you make this PG-13?’ I said no,” Gunn toldthe website. “I said, ‘You can make it and take it with somebody else, and they can direct it, and you can do a PG 13. But if I’m going to direct it, I want it to be R.’ They were like, ‘Okay, that’s worth the trade-off for us.’ So, they were great about it.”

What members of the Guardians would you like to see spin-off shows of? Let us know your thoughts either in the comments section or by hitting our writer @AdamBarnhardt up on Twitter to chat all things MCU!