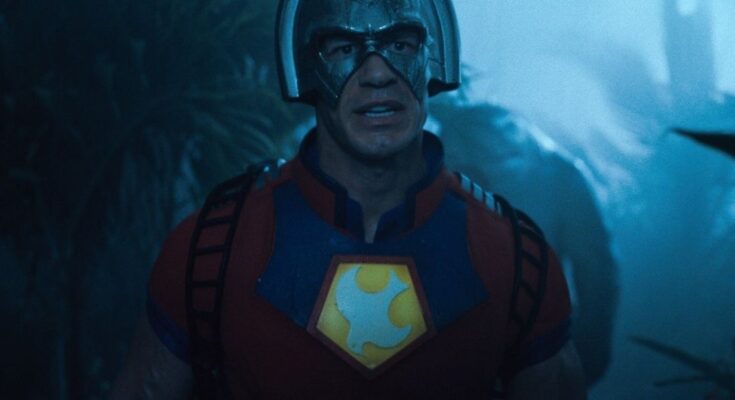 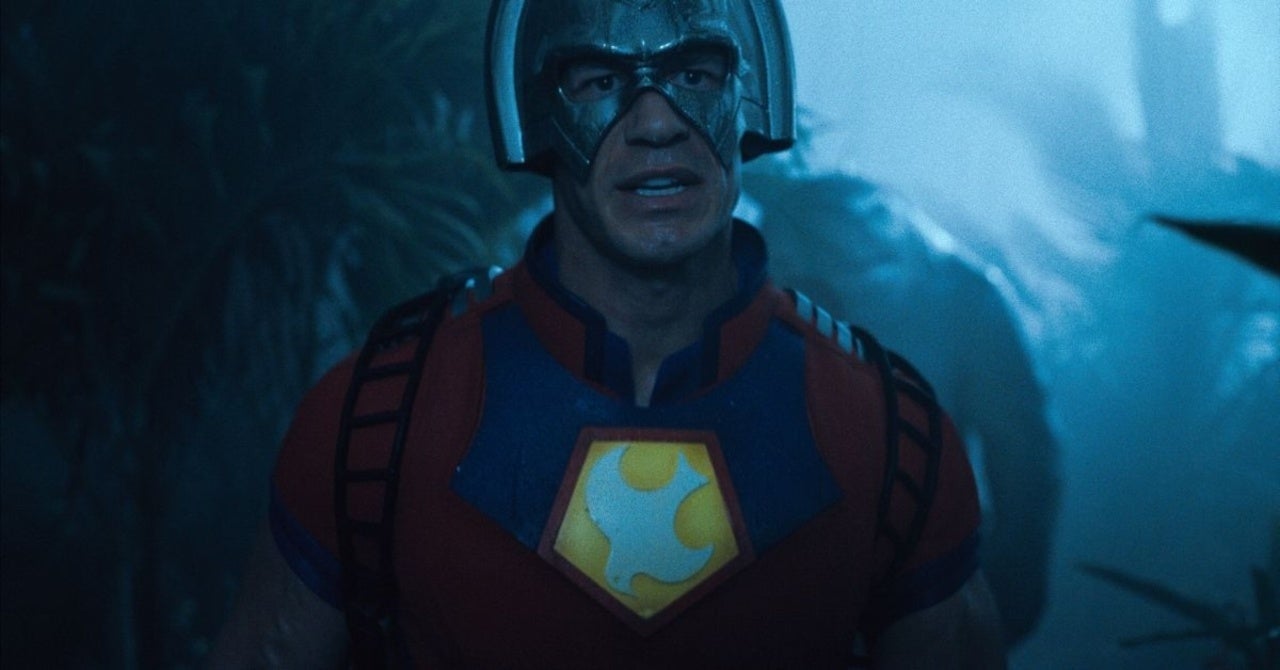 James Gunn has been having a busy year with DC. The director’s long-awaited movie, The Suicide Squad, is finally being released next month and he’s spent the better part of this year in Canada filming Peacemaker. The HBO Max series is a spin-off of the upcoming film and it’s set to star John Cena in the titular role. Over the last couple of weeks, Gunn has been teasing the end of production with various social media posts, and his latest shows off an epic wrap gift.

“Check out this sweet #Peacemaker ring by @OssuaEtA given to me (and one to
@JohnCena) by Spencer Thomas, the greatest stunt dude in the world, as a wrap gift. Thanks Spencer,” Gunn tweeted. You can check out a photo of the ring below:

Check out this sweet #Peacemaker ring by @OssuaEtA given to me (and one to @JohnCena) by Spencer Thomas, the greatest stunt dude in the world, as a wrap gift. Thanks Spencer! ❤️🕊🔫 pic.twitter.com/qh1Iy1343c

“Peacemaker is an opportunity to delve into current world issues through the lens of this superhero/supervillain/and world’s biggest douchebag,” Gunn previously said of the series. “I’m excited to expand The Suicide Squad and bring this character from the DC film universe to the full breadth of a series. And of course, to be able to work again with John, Peter, and my friends at Warner Bros. is the icing on the cake.”

“I have said before that it has been a tremendous honor and an incredible opportunity to be part of The Suicide Squad and to work with James on what is going to be a fantastic movie,” John Cena added. “I am unbelievably excited to have the chance to team up with him again for Peacemaker. We can’t wait for fans to see this.”

Recently, Cena had a chat with ComicBook.com to promote F9 and was asked about The Suicide Squad. “I want to hear John Cena’s review of The Suicide Squad. Have you seen it yet?,” ComicBook’s Brandon Davis asked. “No, no, no. I’ve absolutely seen the movie,” Cena replied. “Come on, what did you think? Is it amazing?,” Davis wondered. “You are not ready,” Cena teased.

The Suicide Squad is currently scheduled to hit theaters and HBO Max on August 6th, and Peacemaker is expected to debut on the streaming service sometime in January 2022.