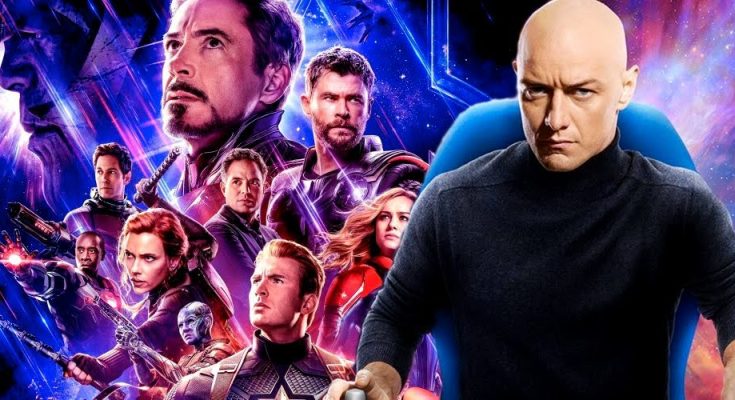 James McAvoy has shared his interest to return as the X-Men‘s Professor X in the Marvel Cinematic Universe if the story is good. McAvoy joined the superhero franchise in 2011 with X-Men: First Class as the younger version of Sir Patrick Stewart’s Charles Xavier. He then returned for X-Men: Days of Future Past, X-Men: Apocalypse, and X-Men: Dark Phoenix. He also had a cameo in Deadpool 2.

Will the different timelines work?

X-Men: First Class served as a prequel, where a young Charles and Eric Lensherr (Michael Fassbender) create a group of gifted individuals and prevent a nuclear war during the Cuban Missile Crisis. McAvoy’s last appearance was in X-Men: Dark Phoenix, which was a box office disaster. Even Apocalypse didn’t perform as well as everyone hoped, which can be why the actor emphasised on a good movie. But his storyline takes place in the ’80s while the MCU story is set after 2025. This can cause incompatibility unless the makers bring about a good reason.

Before McAvoy however, Patrick Stewart spoke about being approached by MCU President Kevin Feige. He said that Feige had come, about joining the MCU for its upcoming projects. Stewart declined because he felt Logan offered a good conclusion for his version.

Meanwhile, Hugh Jackman hinted at a possible Wolverine return by posting a picture with Feige on Instagram. He later revealed that it was simply a sweet gesture after it broke the internet. WandaVision also hinted at an X-Men return after casting Evan Peters as an imposter version of Quicksilver.

The X-Men is undoubtedly one of Marvel’s trump cards, so let’s hope Feige brings them someway now that the Multiverse is canon.