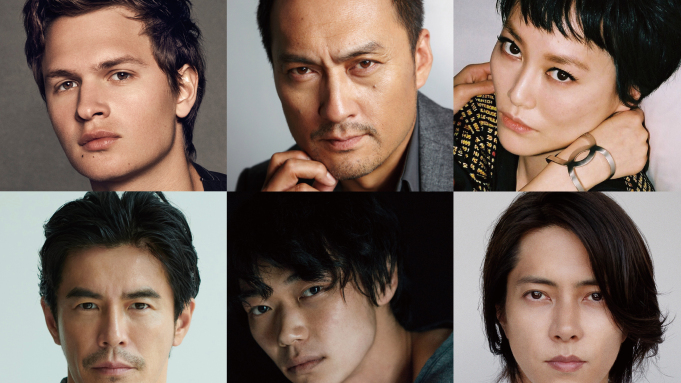 HBO Max’s “Tokyo Vice” series is filling out its cast

Tokyo Vice is an upcoming crime drama series centred on the book memoir written by Jake Adelstein. Sponsored by HBO Max, Wowow, and Endeavor Content, the show is filling out its cast. In addition to Ansel Elgort and Ken Watanabe, three Japanese stars have joined the show’s cast.

Tokyo Vice is an exclusive HBO Max American crime drama web series. The whole series will have 10 episodes and will take place in the late 1990s. The series features an American journalist Jake Adelstein who shifts to Tokyo to reveal the corruption prevailing within the Vice squad. J.T. Rogers wrote the series and Michael Mann directed the pilot episode.

However, Destin Daniel (Shang-Chi and the Legend of the Ten Rings) will direct the series.

Japanese stars Ito Hideaki, Kasamatsu Sho, and Yamashita Tomohisa have joined the show’s cast as series regulars. These stars are known for their popular works Tokkai, Flowers and Rain, and The Man from Toronto Respectively. The previously announced cast includes Ansel Elgort, Ken Watanabe, Rachel Keller, Ella Rumpf, and Rinko Kikuchi. Among these, Ansel Elgort and Ken Watanabe are the series leads.

Ansel Elgort plays the role of Jake Adelstein, the American journalist from Missouri who moves to Tokyo. The series features the first-hand account of the Tokyo Metropolitan Police beat as he delves into the corruption of Tokyo’s underworld. Ken Watanabe takes up the role of Hiroto Katagiri, who happens to be a detective in the organized crime division. Further, Ella Rumpf plays the role of an Eastern European ex-pat Polina. She came to Tokyo to fulfill her model dreams. Nevertheless eventually gets dragged into the city’s underworld.

To conclude, the show will likely stream in early 2022.