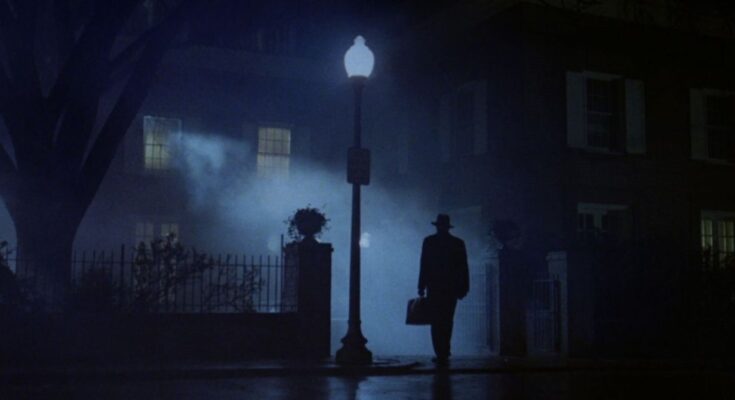 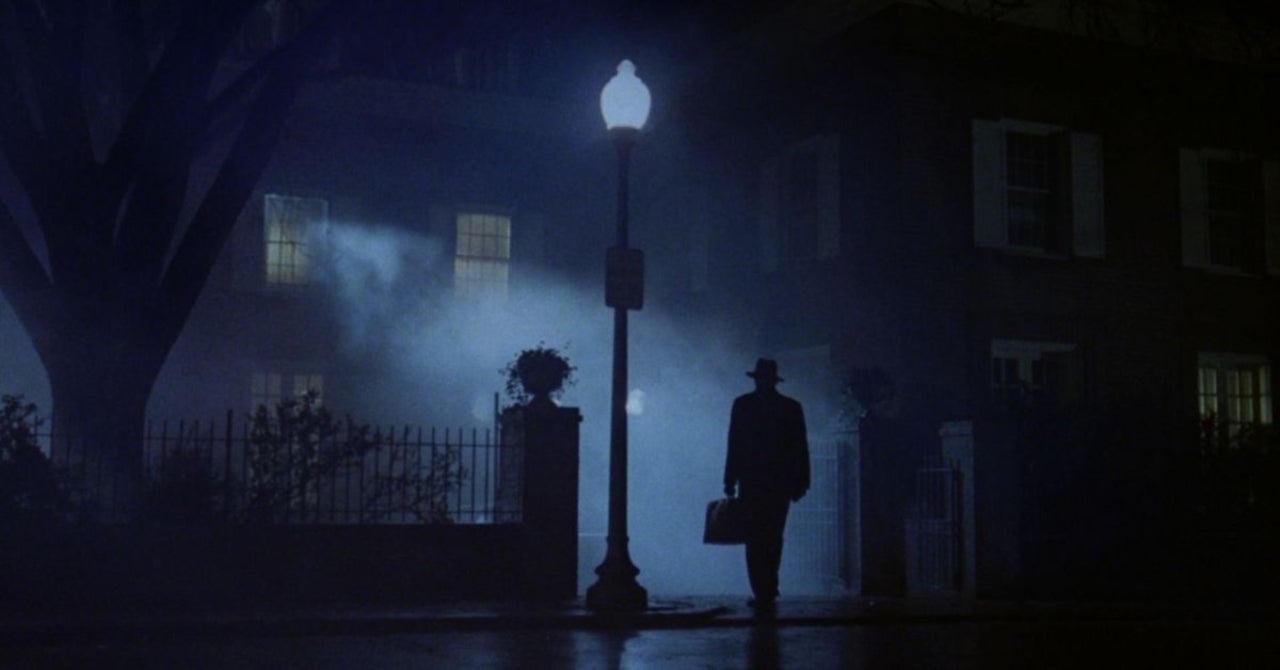 Back in December it was revealed that Halloween (2018) and Halloween Kills director David Gordon Green had been tapped to develop a similar decades-later-follow-up to another classic ’70s horror movie, The Exorcist. Blumhouse head Jason Blum has confirmed that they’re working on that movie with Morgan Creek Entertainment and in a new interview revealed that it will be like his 2018 follow-up to John Carpenter’s movie (we assume that means modernizing the concept while also ignoring the other movies in the series). Speaking with Den of Geek, Blum said they hope to surprise Exorcist die-hards that are skeptical of the idea.

“[It’s] going to be like David’s Halloween sequel,” Blum said. “I think it’s going to pleasantly surprise all the skeptics out there. We had a lot of skeptics about Halloween and David turned them around, and I think he’s going to turn it around with The Exorcist…I love to do [these] kinds of movies because people are very emotional about it. I think it’s a high bar and it’s a challenge to do the movie. Remember, most of the audience coming to this—95 percent of the audience who will, if we do our job right, come to see this movie—will not have seen the first Exorcist or even heard of it.”

The producer went on to say that they want to make fans of the 1973 original happy and also something that “people who’ve never heard of The Exorcist” will enjoy.

He added, “I think David did that with Halloween. I think he’ll do that with The Exorcist also.”

William Friedkin’s adaptation of The Exorcist was a critical and commercial success upon release. Like so many other horror movies though it would spawn an entire franchise in its wake. The poorly received Exorcist II: The Heretic would be released in 1977 with author William Peter Blatty, who wrote the original 1971 novel that started the series, stepping in to direct 1990’s The Exorcist III. Two competing prequels, Exorcist: The Beginning and Dominion: Prequel to the Exorcist premiered in the mid-2000s.

Fans of The Exorcist TV series may take issue with the potential that the new movie will ignore other stories set in the world as the FOX TV series that aired for two seasons from 2016 to 2017 previously did this very thing. The first season of the show starred Geena Davis as Angela Rance, a character later revealed to actually be Regan MacNeil from the first movie.

It’s unclear if the movie will acknowledge any of the sequels or the TV show (though it seems unlikely based on rights issues, etc.) but it will probably be some time before we see anything out of this new Exorcist movie as Green is already set to direct Halloween Ends for Blumhouse which is due in theaters next year.