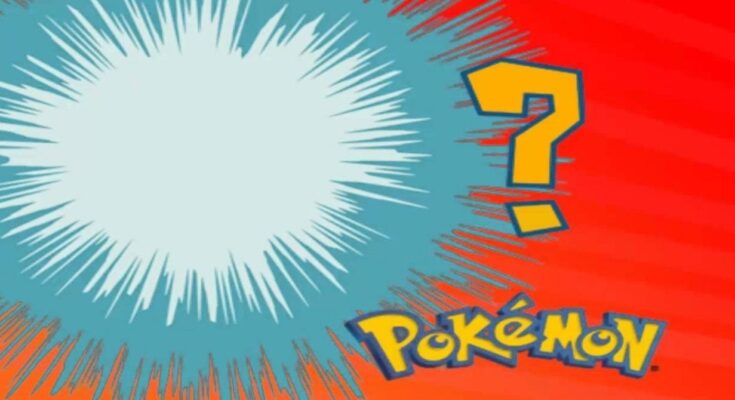 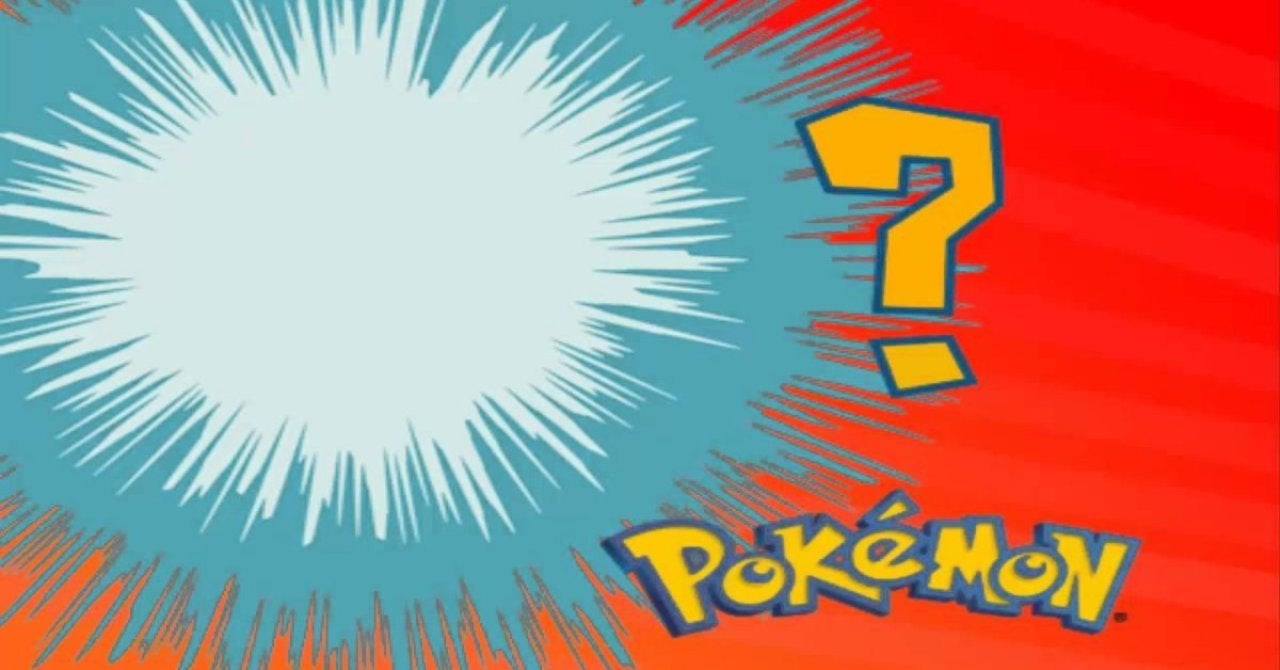 Over the last 25 years, nearly 900 Pokemon have been introduced, and a good deal of them have received their own toys and figures. Jazwares makes a lot of merchandise based on characters from the series, but there’s one that seems to be off-limits: Elekid. Jazware’s brand manager Aaron Margolin revealed as such on Twitter, explaining that the baby Pokemon’s design is one of his absolute favorites in the series, but it also makes releasing a figure almost impossible. The reason is that the character’s horns are designed to look like AC plugs, which could prove fatal if a child tried plugging it into an outlet!

The original Tweet from Margolin can be found embedded below.

The greatest shame is that we’ll never be able to make an Elekid figure because the original designers made its horns AC plugs 😭😭 pic.twitter.com/RXQW7DfhJk

For fans of Elekid, this is probably disheartening news! Elekid might have one of the most memorable designs from Pokemon Gold and Silver, and it really is charming. However, it’s not hard to see the logic behind the decision. In a follow-up Tweet, Margolin pointed out that he should “never say never” on the possibility, but in his three years planning character lineups for Jazwares, it always bums him out that they can’t include Elekid. It’s worth noting that Elekid is not the only pop culture character that has AC plugs on its head; the Darkwing Duck villain Megavolt has received toys despite also having AC plugs on its head. However, the action figure based on that character was released nearly 30 years ago, and newer Megavolt merchandise is aimed at older audiences.

Since changing Elekid’s design is obviously off the table, fans of the Electric-type will just have to hope that something changes in the future. Clearly, Margolin hasn’t given up all hope, so perhaps Jazwares will find a way around the issue. Fortunately, the company has a plethora of other Pokemon that they can use in the meantime. Readers that want to find out more about Jazware’s Pokemon offerings can check out its website right here.

Would you like to own a toy based on Elekid? Are you surprised that the character’s design prevents the company from making toys? Let us know in the comments or share directly on Twitter at @Marcdachamp to talk all things gaming!