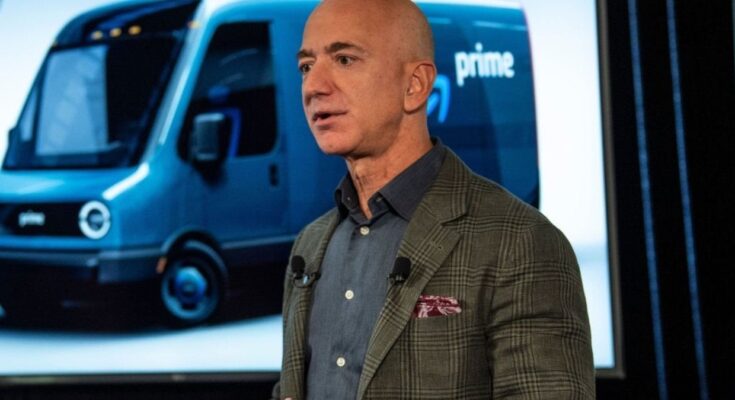 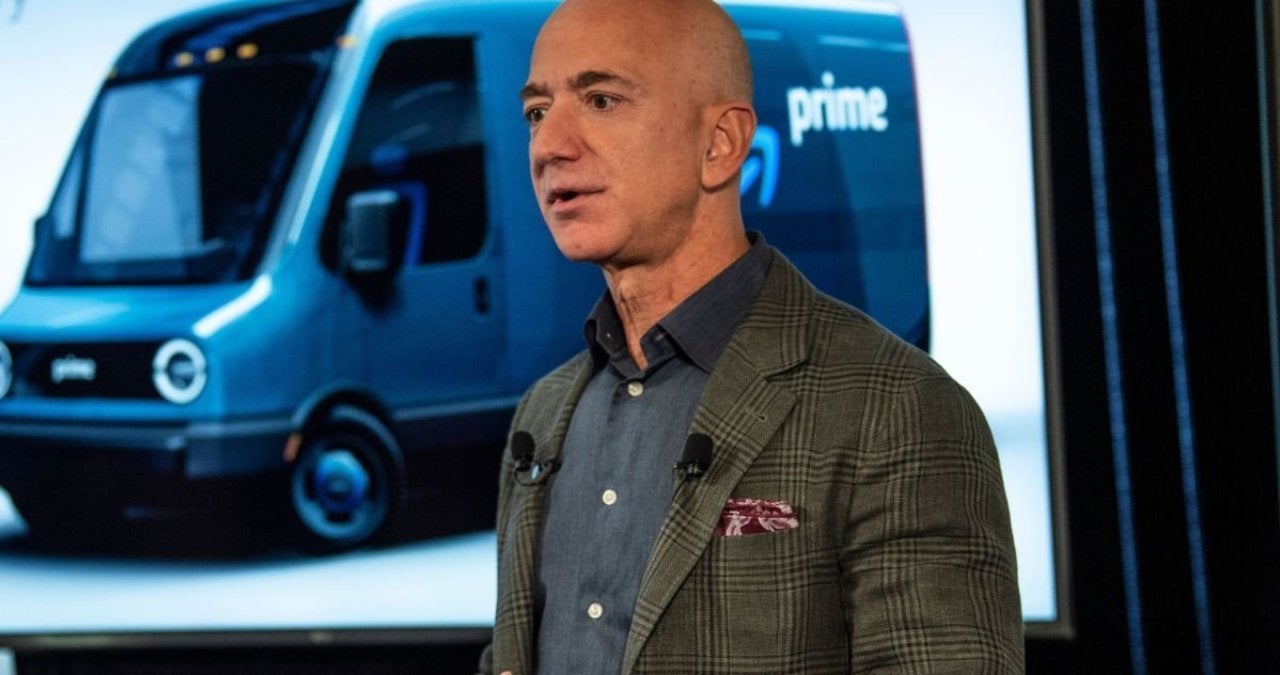 The wealthiest person in the world has officially returned from outer space. Well, the edge of space, at least. Jeff Bezos, founder of Amazon, chartered a flight into space on the New Shepard spacecraft. The New Shepard comes from Blue Origin, the aerospace company that Bezos also owns. There has been a lot of talk about Bezos’ trip over the last few months, and it finally took place on Tuesday morning. However, what comes to mind when you think “trip into space” isn’t exactly what took place on the New Shepard.

Bezos and the other New Shepard occupants — Bezos’ brother, Mark Bezoz, 82-year-old aviator Wally Funk, and 18-year-old Oliver Daemen — went up about 65 miles above the ground for their voyage, reaching the peak of the flight path. They experienced three minutes of weightlessness before heading back down to the ground. All in all, the “journey” took just 11 minutes.

A similar trip took place earlier this month when Virgin’s Richard Branson took a flight to the edge of space. He didn’t go quite as high as Bezos, however.

“If you see the earth from space, it changes you,” Bezos said on social media when the flight was first announced. “It changes your relationship with this planet, with humanity. It’s one earth. I want to go on this flight because it’s a thing I’ve wanted to do all my life, it’s an adventure, it’s a big deal for me. I invited my brother to come on this first flight because we’re the closest friends.”

“I wasn’t even expecting him to say that he was going to be on the first flight and then when he asked me to go along I was just awe-struck,” Bezos’ brother, Mark Bezos, added. “What a remarkable opportunity not only to have this adventure but to be able to do it with my best friend.”

Did you watch the Bezos journey into space? Let us know in the comments!