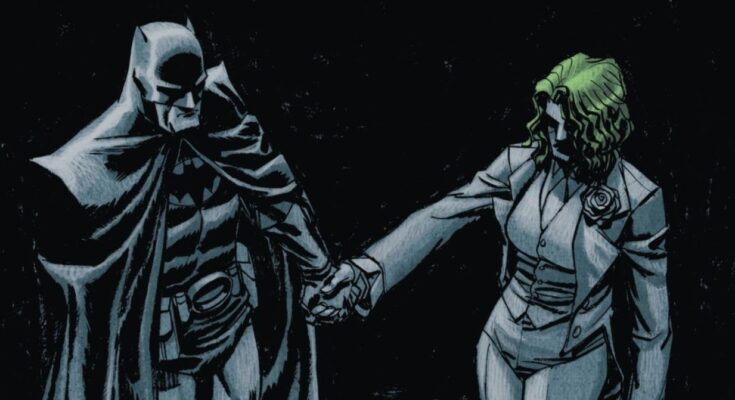 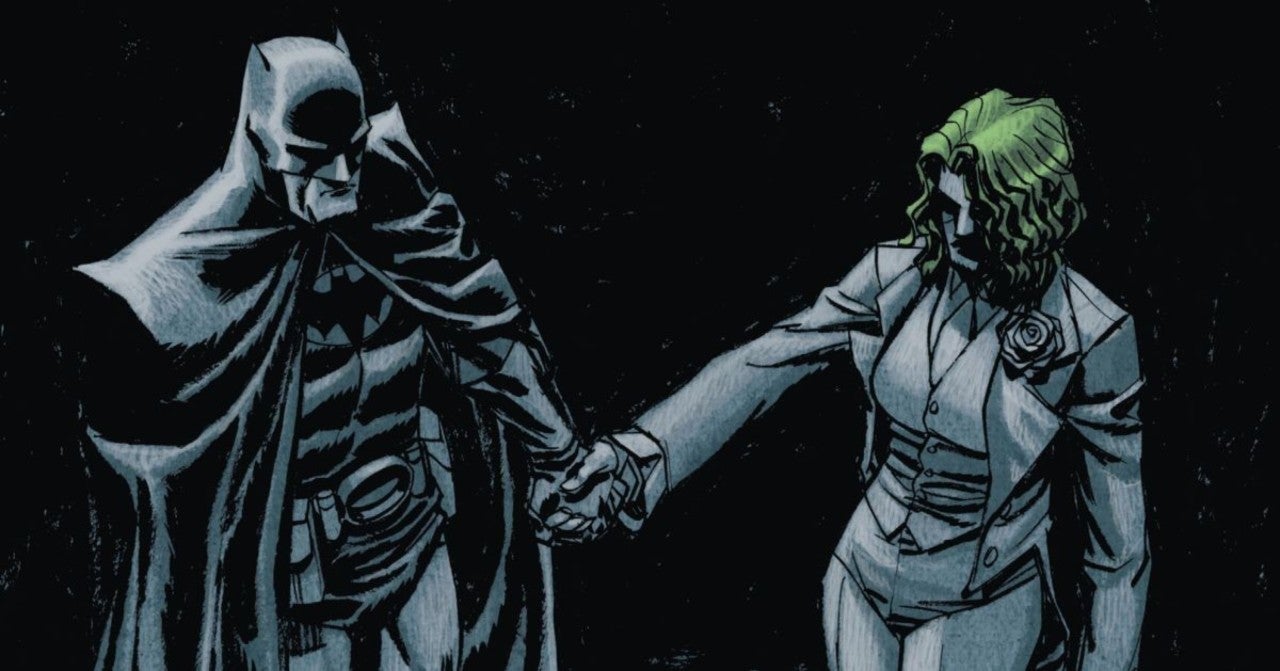 Ever since The Walking Dead stars Jeffrey Dean Morgan and Lauren Cohan were cast as Thomas and Martha Wayne for Batman v Superman: Dawn of Justice, talk of them appearing in the same roles but from a different universe has been ongoing. Even now, with Snyder’s version of the Dark Knight seemingly no longer a major part of Warner Bros. plans moving forward, it’s still something that comes up. Speaking in an exclusive interview with ComicBook.com’s Brandon Davis ahead of The Walking Dead’s Comic-Con panel, Morgan and Cohan opened up about how much they talk about wanting to play those roles, specifically the ones seen in Flashpoint where Thomas became Batman and Martha became The Joker.

“I would love. I would love (to do that). Let it be said and known and documented. We both would love for this to happen,” Cohan said. Morgan added, “We have, Lauren and I have talked about that for years. I think her playing, I’d love to see her version come on. You never know. It’s true. You really never know with DC in particular, but everything is so kind of complicated within the Snyder-verse of it all. Unfortunately, but Lauren and I have made it clear and we’re doing it again now that version.”

In the pages of the Flashpoint comic series, Thomas and Martha survived the shooting by Joe Chill that night in Crime Alley with only young Bruce perishing from the killer’s gun. The upcoming solo movie for The Flash will seemingly take some cues from the storyline but doesn’t appear to be going down that road with its plot, enlisting Michael Keaton to return as Batman (in addition to Ben Affleck who will appear one last time).

“I think it was something that we still can like giggle about and say, well, look where we started as a married couple that had a rough ending,” Morgan said. “I think people forget that Lauren and I have known each other for a long time and did get a chance to work together before, and also kind of just missed crossing paths on Supernatural. So we’ve got kind of this history together on screen prior to The Walking Dead. And of course, this is what we’ll be remembered for.”

You can catch Jeffrey Dean Morgan and Lauren Cohan on the From the Final Season of The Walking Dead panel during Comic-Con @ Home, kicking off at 3:00 PM PT on July 24.