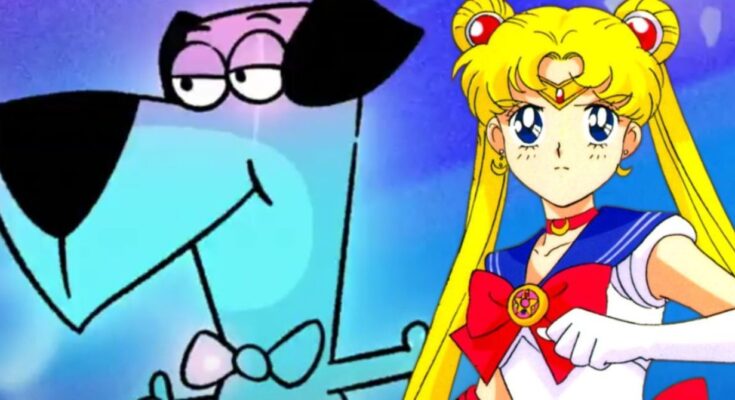 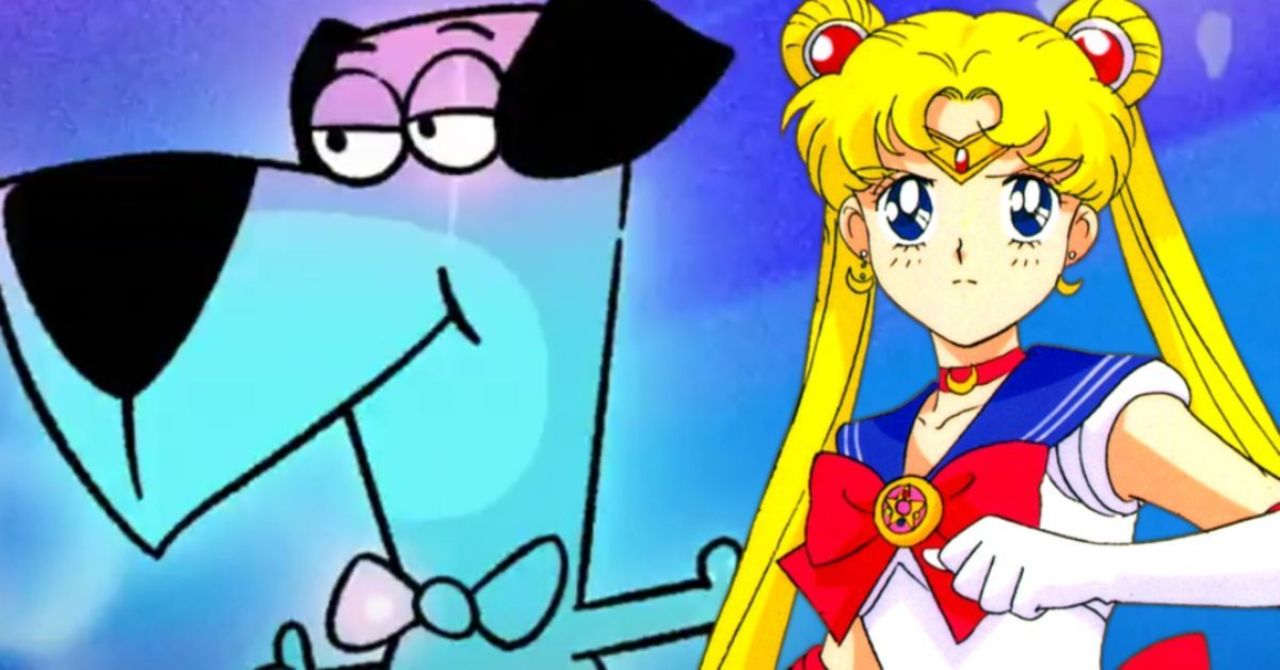 Hanna-Barbera’s classic Huckleberry Hound got a hilarious Sailor Moon makeover for the new Jellystone animated series on HBO Max! Produced by Warner Bros. Animation with Chowder‘s C.H. Greenblatt serving as showrunner and executive producer, Jellystone is a new animated series that not only re-imagines the huge roster of Hanna-Barbera characters for a new generation, but brings them all together for a special crossover imagining all of them living within the town of the titular Jellystone. Characters like Yogi Bear cross paths with Augie Doggie and her Doggie Daddy, and Huckleberry Hound is actually the mayor.

One particular episode (Episode 7B, “Face of the Town!”) sees Huckleberry Hound tasking the citizens of Jellystone with a set of challenges in order to become the face of the city. Throughout the episode they all reference the legend of an actual powerful “Jellystone” and it’s soon revealed when Huckleberry Hound wants to save the citizens who have been launched into space on a rocket as part of his increasingly tough slate of challenges. It’s here that Huckleberry Hound gets a hilarious Sailor Moon makeover of his own with a full Magical Girl transformation sequence! Check it out below as spotted by @HannaBarberaCap on Twitter:

They did a Sailor Moon transformation with Huckleberry Hound. Lmao pic.twitter.com/7E07NuBRrZ

Jellystone might have struck a chord with fans when it was first announced due to the major redesigns for each of the characters, but now that the series has officially made its debut with HBO Max, fans have been loving what they are seeing so far. Moments like these are common throughout this update series, and not only has this new series paid tribute to anime like this but several other major pop culture juggernauts as well. But that all pales in comparison to its love for Hanna-Barbera’s characters.

Huckleberry Hound is far from the only major character to have fun moments like this in the series, and if you wanted to check out Jellystone’s ten episode first season it’s now streaming on HBO Max. The series is officially described as such, “Welcome to the kooky community of Jellystone, where Yogi Bear, Top Cat, Huckleberry Hound, Jabberjaw, and an endless parade of colorful characters live, work, and play together all while trying not to destroy the town!”

What do you think of Jellystone‘s take on anime and the world of Hanna-Barbera? Let us know all of your thoughts about it in the comments! You can even reach out to me directly about all things animated and other cool stuff @Valdezology on Twitter!