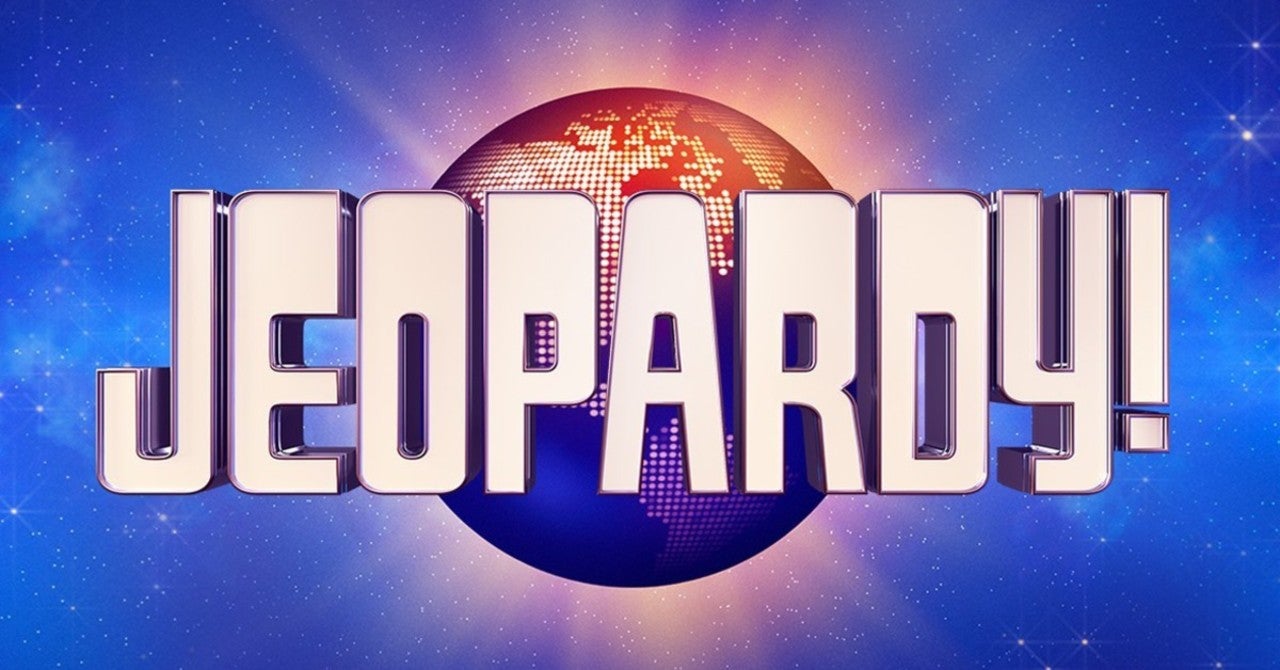 Jeopardy is drawing criticism again for one of its clues, though for much less serious reasons than the last instance. This time it’s due to Tuesday’s Final Jeopardy question being deemed too easy by fans. The clue, delivered by guest host Sanjay Gupta, was, “In 2019 this public university attempted to trademark the word ‘The’ for use on clothing and hats.” The answer was The Ohio State University, and based on the way fans are reacting on Twitter, it may have been the easiest Final Jeopardy ever, with fans calling it a “gimme” question and wondering how it was chosen at all.

Fans aren’t being shy with their opinions either. Many have taken to Twitter to share their feelings. We’ve collected some of those reactions here and you’ll see them if you keep reading below.

Ultimately, reigning champion Courtney Shah, a community college instructor out of Portland, Oregon, managed to get the right answer, along with both of her opponents. Wagering $4,000, she brought her total winnings after seven days up to $118,558.

What do you think of the Final Jeopardy question from last night’s episode of Jeopardy? Let us know what you think in the comments section.

How Does This Keep Happening?

Easiest Final Jeopardy in memory. How does the champ keep winning?