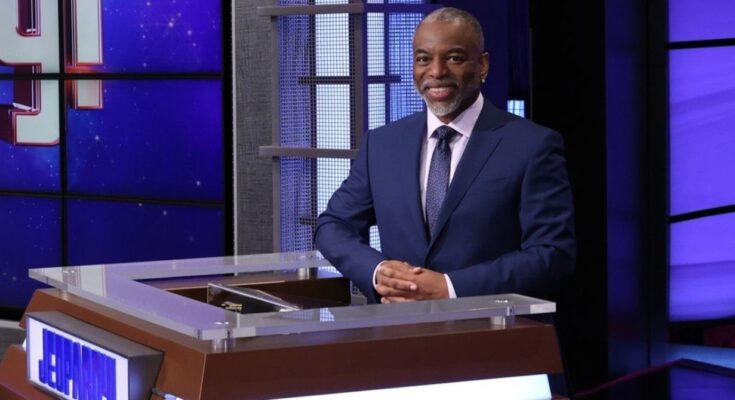 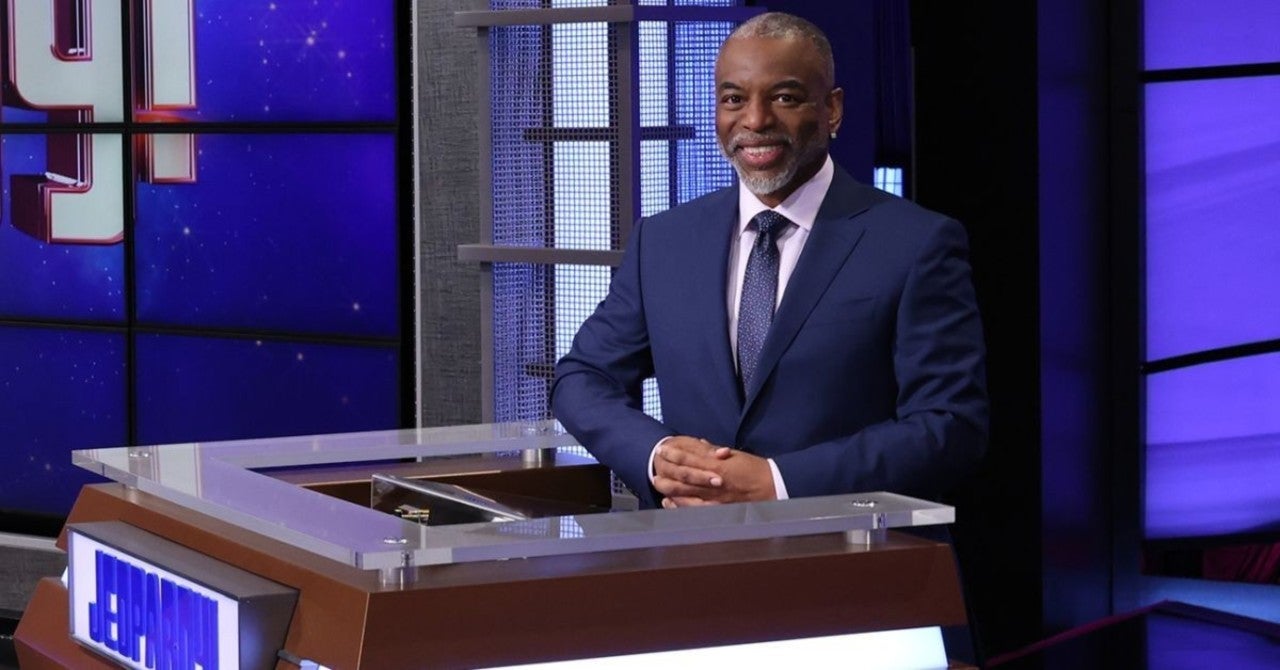 Earlier today came the news that many had been curious about all year as Jeopardy! is seemingly on the cusp of announcing a new permanent host. With the late Alex Trebek having passed away back in November of 2020, the series has cycled through a series of guest hosts who have been combination of hopefuls and simply friends of Trebek that wanted to pay tribute to him. The favorite of many fans online was last week’s host, former Star Trek actor and Reading Rainbow host LeVar Burton, but it would appear the series is going in a different direction.

News has come from Variety that Jeopardy! executive producer Mike Richards is reportedly in “advanced negotiations with Sony Pictures Television to become permanent host of the venerable quiz show.” Richards has been an executive producer on the show for two years but has worked in game shows since the year 2000 and was among the first guest hosts for Jeopardy! that appeared on the series this year.

That Burton was seemingly not chosen however has caused a fervor online though with many crying foul that Richards has been chosen. Variety‘s report perhaps leaves things open for a last minute decision, claiming “a Sony Pictures spokesman said discussions were ongoing with several potential candidates” with another source claiming “other candidates remain in the mix;” so that in mind, potential remains but the internet has already turned their reaction up to 11.

“He is an awesome guy,” current champion Matt Amodio told EW in a recent interview. “He just exudes a calmness and a coolness to him that I envy as a person. And he was incredibly gracious. He clearly wanted to do well, and I think the fact that he wants to be selected as the permanent host is incredibly obvious, because of how much care he put into it. I was honored to meet him. He’s been an icon for me personally ever since I was a kid; Reading Rainbow was a staple for me. I’m not a Star Trek person, but my brother is, and he really wanted to send me with every meme quote that I could possibly get to say in front of him. I held my tongue; I’m sure he gets enough of that. But I was floored by the experience. I had high expectations going in just because of the legend he is, and he met them. I’ll never forget it.”

The reaction to Burton seemingly being passed over can be seen below.

I thought Levar Burton did a great job hosting @Jeopardy.


— Duncan MacMaster: The Sweetheart of the Internet (@FuriousDShow) August 4, 2021

So he gets his own game show now, right?

So now @levarburton gets to have his own original game show, right? He’s got the audience! 🖖🏿