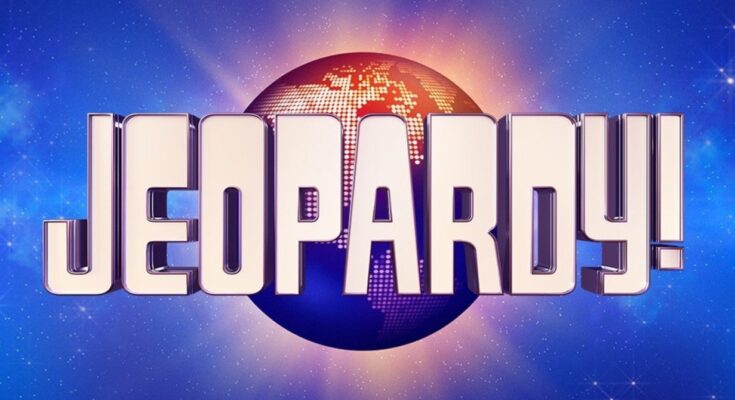 Jeopardy! is going to have two hosts for the first time ever. A new announcement about the popular game show has revealed that Big Bang Theory star Mayim Bialik and Jeopardy! executive Mike Richards will both be stepping into the hosting role, in different functions. Bialik will reportedly host primetime Jeopardy! and the show’s spinoff specials; Richards will host the daily syndicated version of the game show. Sony Pictures Television has not yet made the official announcement of this plan yet, but it is expected to do so soon. Jeopardy! has been searching for a replacement host for Alex Trebek, who died last year after battling cancer.

Here are the details of the new dual Jeopardy! dual hosting position, as reported by Daily Beast (who broke the story):

“Richards, who had been the frontrunner for a hosting gig, will start Season 38 as host of the daily syndication while Bialik, best known for her starring role in CBS sitcom The Big Bang Theory, will host new spin-off series—the first of which will be the Jeopardy! National College Championship on ABC.”

Mike Richards has been a rumored frontrunner for hosting Jeopardy! for some time now, alongside names like LeVar Burton (tar Trek TNG), Katie Couric (The Today Show), and Anderson Cooper (CNN). However, Richards’ consideration has also sparked some controversy. He was previously a host for Divided and Pyramid and also worked on The Price Is Right, which recently came under fire for how the show’s models were treated by producers. In fact, Richards issued a statement about the matter to the Jeopardy! staff, in a memo that has been obtained by DB:

“These were allegations made in employment disputes against the show. I want you all to know that the way in which my comments and actions have been characterized in these complaints does not reflect the reality of who I am or how we worked together on The Price Is Right.”

Meanwhile, Mayim Bialik has found a successful resurgence to her career and fame following her breakout as Blossom in the 1990s. Since Big Bang Theory ended, Bialik has starred in a new series called Call Me Kat and made constant appearances as a personality, host, or pundit on shows like The Masked Singer and of course, Jeopardy!. She’s got the sort of geek-friendly persona and general charm needed for a show like Jeopardy!, while also representing a progressive new choice of host for the game show.