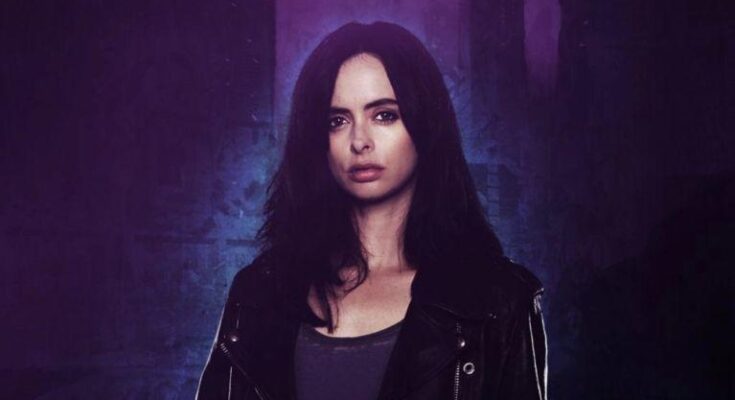 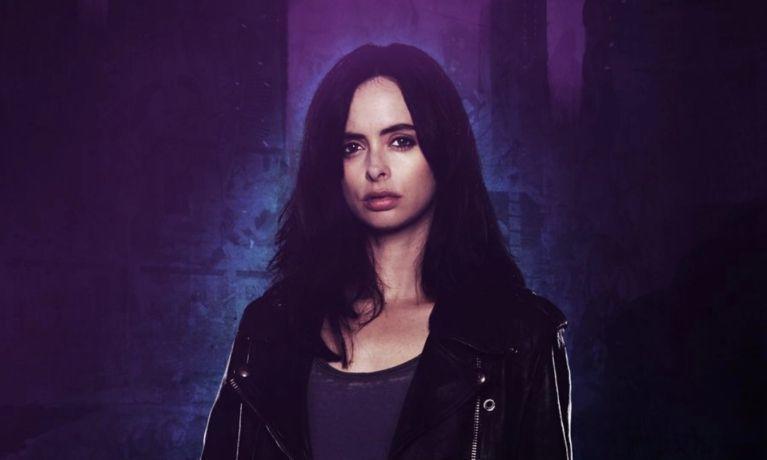 It has been a couple of years since Marvel’s Jessica Jones released new episodes on Netflix, but the star of the series has returned to the streaming service with a brand new original film that made its debut Wednesday morning. The movie is called Nightbooks, and it’s about a couple of kids who are taken captive by an evil witch, forced to write her scary stories on a nightly basis. It’s a major departure from the Jessica Jones series, especially with its focus on a predominantly younger audience, but Nightbooks gives Krysten Ritter a chance to really show off her range.

If you always associate Ritter with the characters she played in Jessica Jones and Don’t Trust the B in Apartment 23, Nightbooks will paint an entirely different picture. Ritter plays the witch in the film, Natacha, and she is extremely flamboyant and over-the-top. It’s easy to see just how much fun Ritter is having in the role.

While Natacha is a pretty big departure from Jessica Jones, Ritter still has a lot of love for the Marvel hero she spent years playing. We spoke to Ritter ahead of the Nightbooks debut and she admitted that she still has Jessica’s leather jacket hanging up in the closet, ready to grab if the call to bring the character back ever comes.

“I absolutely love Jessica more than anything. And I loved those years playing her,” Ritter told us. “If there was ever an opportunity for her to pop up anywhere, I would be the first [to say yes]. I may or may not have the jacket ready to go in my closet. So, you never know, but if I ever had the opportunity to play her again, I would be so thrilled.”

“I’m always down to do it again,” she continued. “It was an absolute dream. And I love her. I love that character. I love the way that she connected with so many people in a deep way and resonated with women and girls in an exciting way. I am just so proud that I got to play such an iconic character.”

Nightbooks also stars Winslow Fegley and Lidya Jewett. The film is directed by Brightburn‘s David Yarovesky with a screenplay from Mikki Daughtry and Tobias Iaconis, based on the novel by J.A. White.

Are you excited to check out Nightbooks on Netflix this week? Let us know in the comments!