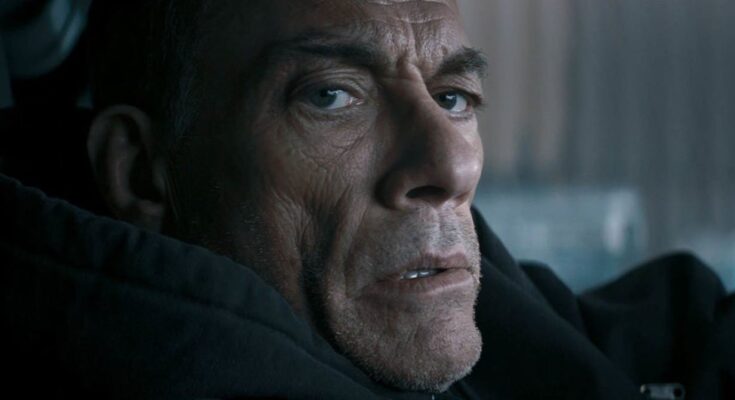 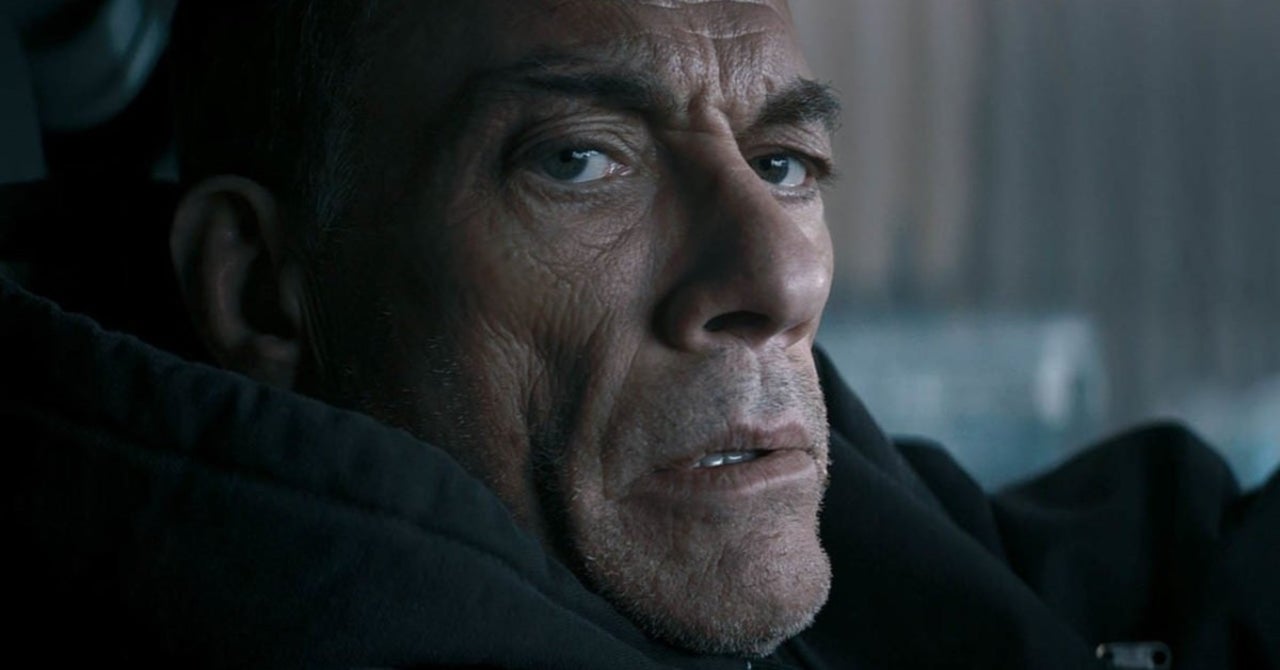 Today has been a day filled with shocking news ranging from Scarlett Johansson suing Disney over Black Widow‘s release to the reveal that Waterworld, a movie that was notoriously panned by critics, is getting a television series. If you thought those stories were surprising, wait until you hear what happened to Jean-Claude Van Damme today. The action star known for Bloodsport, Street Fighter, Timecop, and more accidentally caused a jewel thief to escape in Paris.

According to TMZ, Van Damme was at an optometrist’s office next door to the high-end jewelry store when the robbery went down. His appearance near the crime caused the witnesses to become distracted, which allowed the thief to make off with millions of dollars in jewels… on a scooter! Apparently, the police have since arrested two suspects and have recovered a “substantial” amount of the missing jewelry, but it sounds like it was almost the escape of a lifetime.

The wildest thing about this story is that it’s not too different from the plot of JCVD, the movie Van Damme made back in 2008 in which he played himself, caught up in a bank robbery. During the film, a string of misunderstandings, which also partially began because Van Damme was recognized, led to the police believing he was the person responsible for the robbery. While the visual choices of the movie don’t really hold up (the whole thing looks like it was coated in a bad Instagram filter), it’s a great film that features a shockingly strong and touching performance by Van Damme.

Coincidentally, Van Damme’s run-in with the jewel thief comes only one day before his new Netflix movie, The Last Mercenary, is set to his Netflix. The movie follows a former French Secret Service agent whose son has been protected for the past 25 years. Now that the immunity on his son is over, the agent has to do everything he can to protect him.

What do you think about Van Damme accidentally helping a jewel thief escape? Tell us in the comments!

The Last Mercenary will debut on Netflix on July 30th.