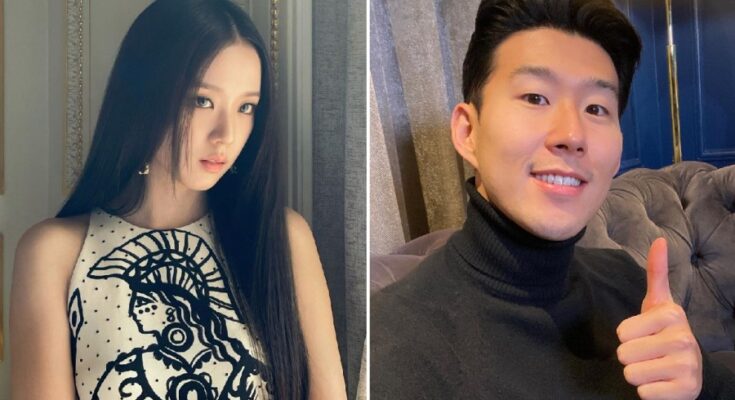 Jisoo and Son Heung Min dating is a false news

Seems like things got a bit out of the news for BLACKPINK’s Jisoo and Son Heung Min. The YG entertainment had to come forward and give their statement to defend the BLACKPINK star. However, Son Heung Min has not released any statement and neither did his representatives. But his fans could not keep calm and began explaining the issue. The fans said that he finished the match in England on 3rd October and there was no direct flight from England to Korea. Therefore, he was left with no choice but to travel to Korea with other players via Paris.

As YG entertainment has come in defence of Jisoo, all the rumours of her dating Son Heung have dissolved. The agency on 10th October released a long statement saying that all the rumours related to BLACKPINK’s Jisoo are false. They also said that the agency is looking at the situation carefully. Moreover, they were very much concerned about her international image which might get damage due to the rumour. Therefore, they decided to clarify the ongoing rumours.

Where did all the rumours start from?

Jisoo and Son Heung Min’s dating rumour is not fresh. It all began in September 2019 when Jisoo went to watch one of Son Heung Min’s soccer games in England. Some observers at that time stated that the duo is wearing the same bracelets. That is where all the dating rumours began to take place. Moreover, when they also travelled to Korea from France on the same day, fans could not keep calm and thought they were dating.