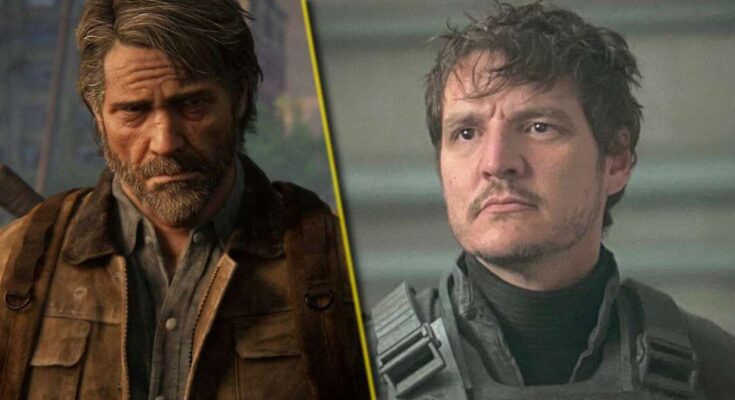 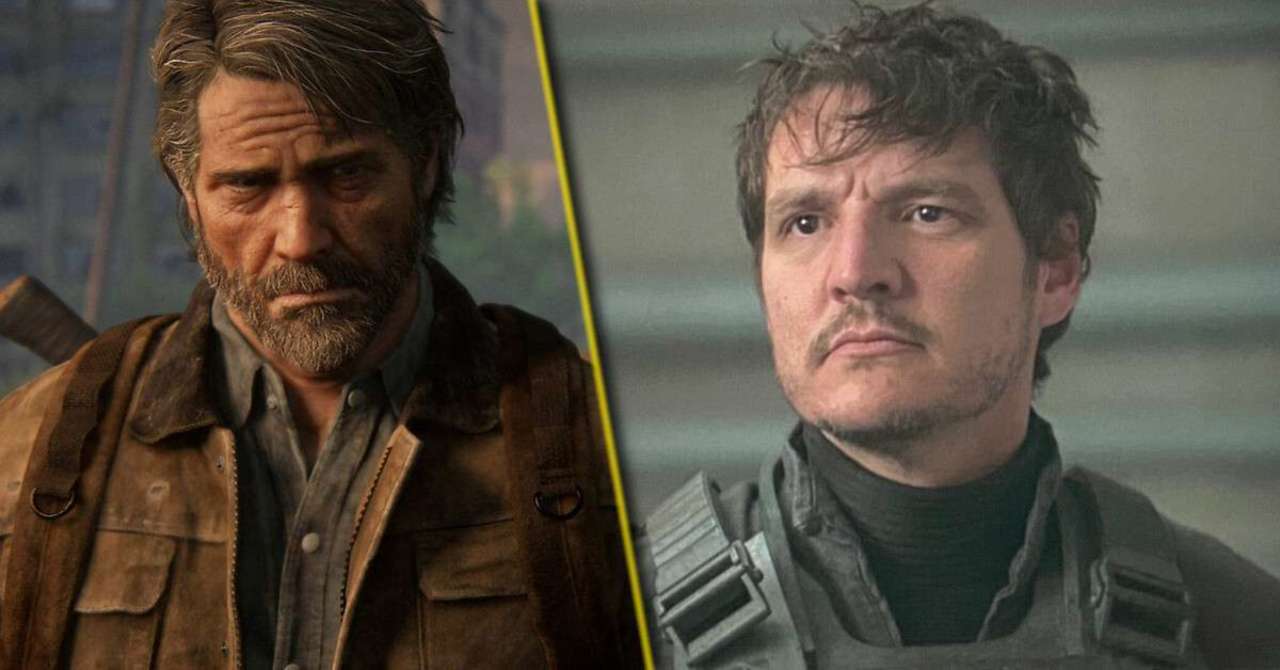 According to a new report, Pedro Pascal is making $600,000 an episode to play Joel in HBO’s upcoming TV adaptation of PlayStation’s The Last of Us. Compared to how much the cast of Friends was making by the end of the show — $1 million an episode — this may seem like a humble amount, but by today’s standards, it’s a pretty hefty paycheck. To put this number into better perspective, Netflix is reportedly paying Henry Cavill $400,000 and episode to play Geralt of Rivia, the series’ protagonist. Making $600,000 per episode, Pascal gains to make $6 million across 10 episodes.

The report comes the way of Variety, who explains that in the current landscape cash is largely upfront due to the age of streaming. In other words, there are fewer back-end facets of contracts that allow acting talent to earn more over time. And even when these deals are struck, they aren’t paying out like they used to.

Not only did the aforementioned cast of Friends make $1 million an episode, but they share in revenue from the show’s ongoing syndication deals. These type of deals used to be common, but they are fairly rare these days.

$6 million for 10 episodes is still a lot of money. That said, it’s also worth noting that this figure is pre-tax and doesn’t take into consideration agent fees, union fees, and unexpected costs. But again, it’s still a metric ton of money.

As for what this means for the show, it’s hard to gauge. The show reportedly has a massive budget, which is a good sign for fans of the series, as it means HBO is serious. However, shows with huge budgets are also easier to cancel.

All of that said, take everything here with a grain of salt because, as noted, all of this comes not from an official source, but Variety.

HBO is expected to premiere The Last of Us sometime in 2022. At the moment of publishing, the debut trailer has yet to be revealed, and there’s no word of that changing anytime soon. For more coverage on the show, the video game series it’s based upon, and all things gaming, click here.