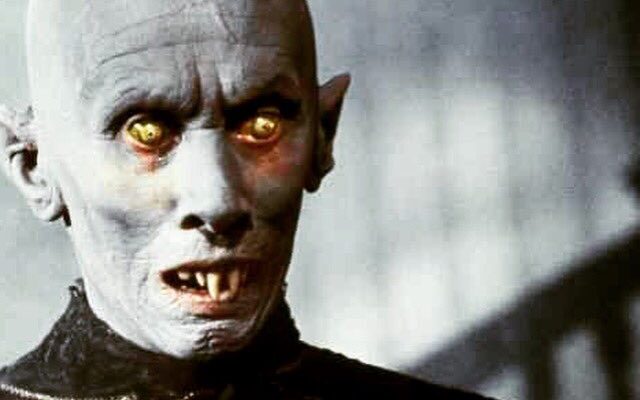 Hollywood tried to bring the novel to life numerous times but the first was a two-part TV show that aired in 1979. The second had the similar concept and played on the small screen in 2004. Meanwhile, writer and director Gary Dauberman is in the works to bring the first-ever big-screen adaptation of the popular novel. He begun to select perfect actors to match the characters profile.

John Benjamin Hickey added to the team of Salem’s Lot movie adaptation. Benjamin Hickey will portray Father Callahan in the thriller movie. This film scheduled to release in theatres on September 9, 2022.

King fans are well-acquainted with Father Callahan. He appears not only in Salem’s Lot, but also in a couple of King’s Dark Tower novels.

A vampire story in Maine

Salem’s Lot is basically a new version of Bram Stoker’s Dracula It focuses on a writer who goes to his homeland in Maine (King’s home state) to write about a scary abandoned estate. Since his early days he was curious about that estate.

Soon after returning home, he discovers that the estate has been purchased by a strange and reclusive antiquities merchant who also happens to be a vampire master. After transforming some of the town’s residents into vampire henchmen, the author and some other residents work together to stop the undead invasion.

Dauberman will write the screenplay as well as direct the movie. He also penned the screenplays for both chapters of the hit film It. James Wan, the master of horror genre, is among the movie’s producers.