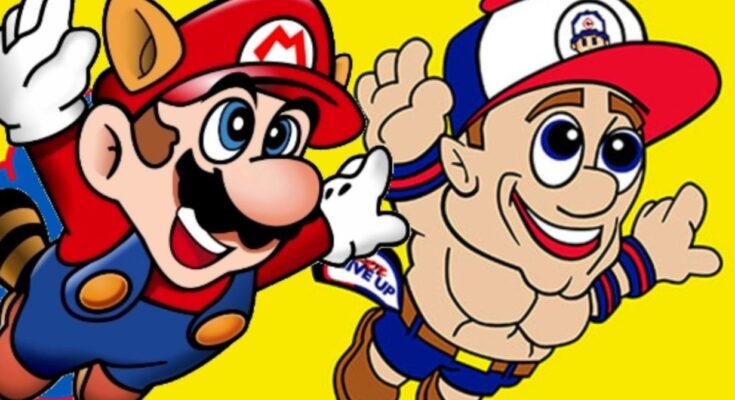 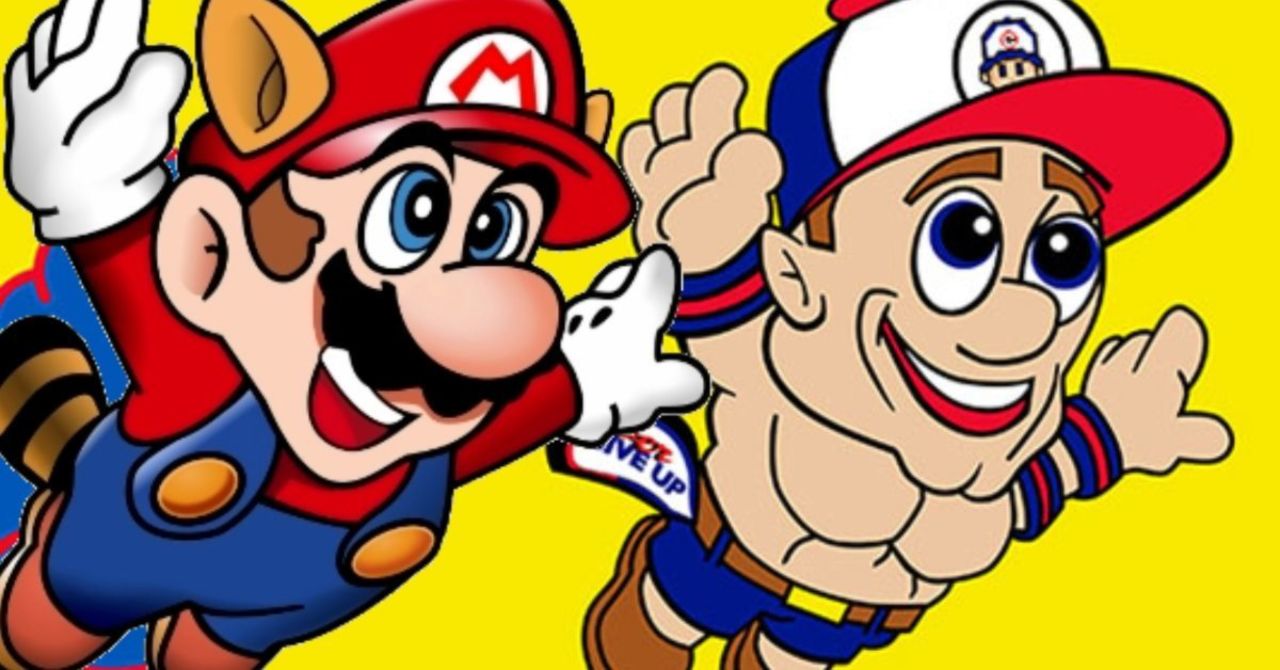 John Cena has debuted new Super Mario Bros. 3 inspired gear for WWE SummerSlam and a new line of NFTs! WWE recently announced they were working with John Cena on a new collection of NFTs, but had not revealed what this new collection would be like. This was until Cena’s debut at WWE SummerSlam for his main event SmackDown Universal Championship match against defending Champion Roman Reigns. With this new NFT logos in place, Cena went full video game inspiration for his new ring gear and entrance as well as he hoped to get a 17th title win.

Cena’s new logo is a direct inspiration from Super Mario Bros. 3 specifically as not only is the small Cena in the logo riffing off of Mario’s flying Tanooki look from the cover of that game, but takes on the yellow and blue as well. This ties back into Cena’s main promos for this match as well as he continued to taunt Roman with the fact that all he needs to do is to win is to keep Roman down for three counts in order to take down Reigns and win yet another title.

Here’s a closer look at the new logo and gear itself as part of the NFT collection:

The next @JohnCena NFT drop is live RIGHT NOW on https://t.co/6vCaEYoL9I! @bitski pic.twitter.com/XGCQ0aWnCo

But what do you think of John Cena’s new Super Mario Bros. gear and NFT collection? Let us know all of your thoughts in the comments! WWE SummerSlam 2021 is now airing live on pay-per-view and streaming with WWE Network on Peacock. The full card and results for the event breaks down as such: