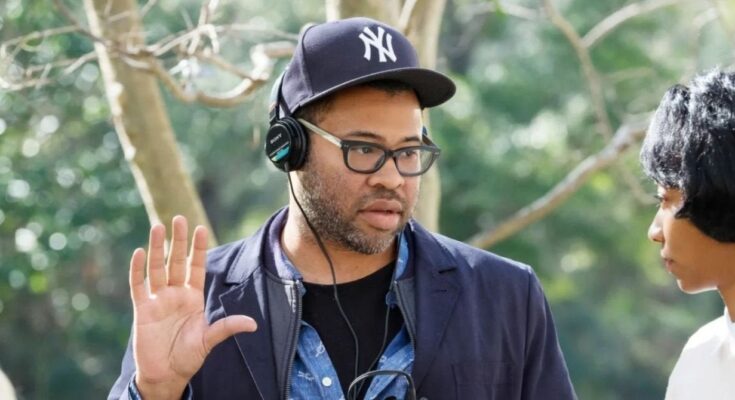 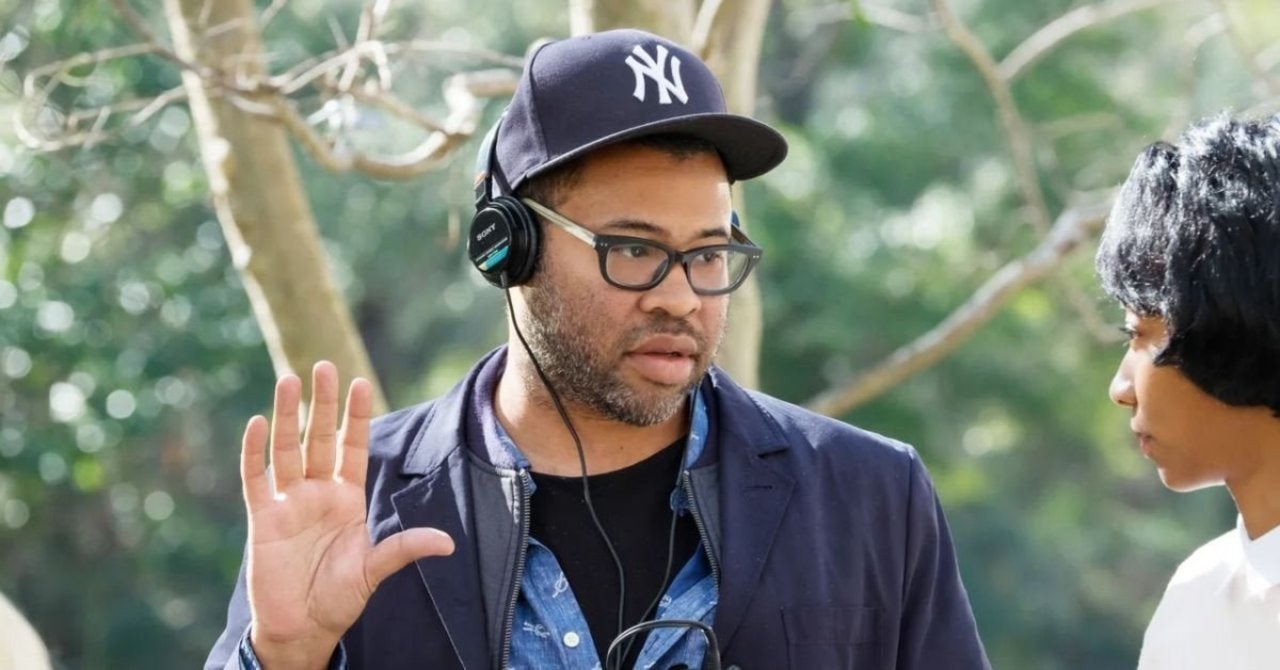 Following their successful partnership on the theatrical feature film side, Universal and Jordan Peele’s Monkeypaw Productions are getting into the television business together. Announced in a press release today comes word of this multi-year overall deal between Peele and his production company with Universal Studio Group which will cover Peele and Monkeypaw’s television development and production. The news of this partnership comes after Peele’s first two theatrical releases as a director, Get Out and Us, grossed over $500 million at the global box office, along with the recent Candyman (which he co-wrote and produced) which reached #1 in the United States.

“The term ‘visionary’ is thrown around all too frequently in our business but in the case of Jordan Peele, it could not be more apt,” Pearlena Igbokwe, Chairman, Universal Studio Group, said in a statement. “He brings a clarity of purpose as well as cultural specificity to everything he does, and audiences worldwide have responded. I am truly honored that Jordan and his partner Win Rosenfeld have chosen our studio as their TV home for the foreseeable future.”

“We are so excited to partner with Pearlena and the incredible team at USG to produce the future of Monkeypaw’s television slate,” Monkeypaw president Win Rosenfeld added. “Their expertise, creativity and collaborative spirit is an ideal match for our company. This opportunity to continue making dynamic, diverse programming, while deepening our relationship with NBCU, is truly thrilling.”

Though Peele’s Monkeypaw is perhaps best known for being the home of his feature film work, and other popular movies like BlacKkKlansman, they’ve previously dabbled in television as well having produced Key & Peele and The Last O.G. Other Monkeypaw television productions include the Emmy nominated revival of The Twilight Zone (which had Peele as its host) and the recent Lovecraft Country, itself up for 18 Emmy Awards later this year. Monkeypaw is currently production on Hunters season two, their original series fo Amazon Prime Video.

Universal Television President Erin Underhill, added, “In the short amount of time I’ve spent with Jordan, Win and the fantastic Monkeypaw team, I have no doubt this will be a fruitful and fun collaboration. Given the diverse range of ideas we discussed, the sky’s the limit!”

On the feature side Peele’s next movie, simply titled Nope, began shooting over the summer. Starring Daniel Kaluuya, Keke Palmer, and Steven Yeun, the project is currently scheduled to be released on July 22, 2022.