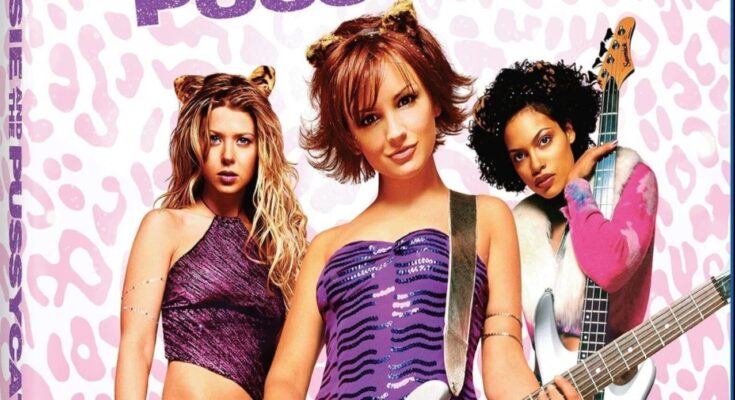 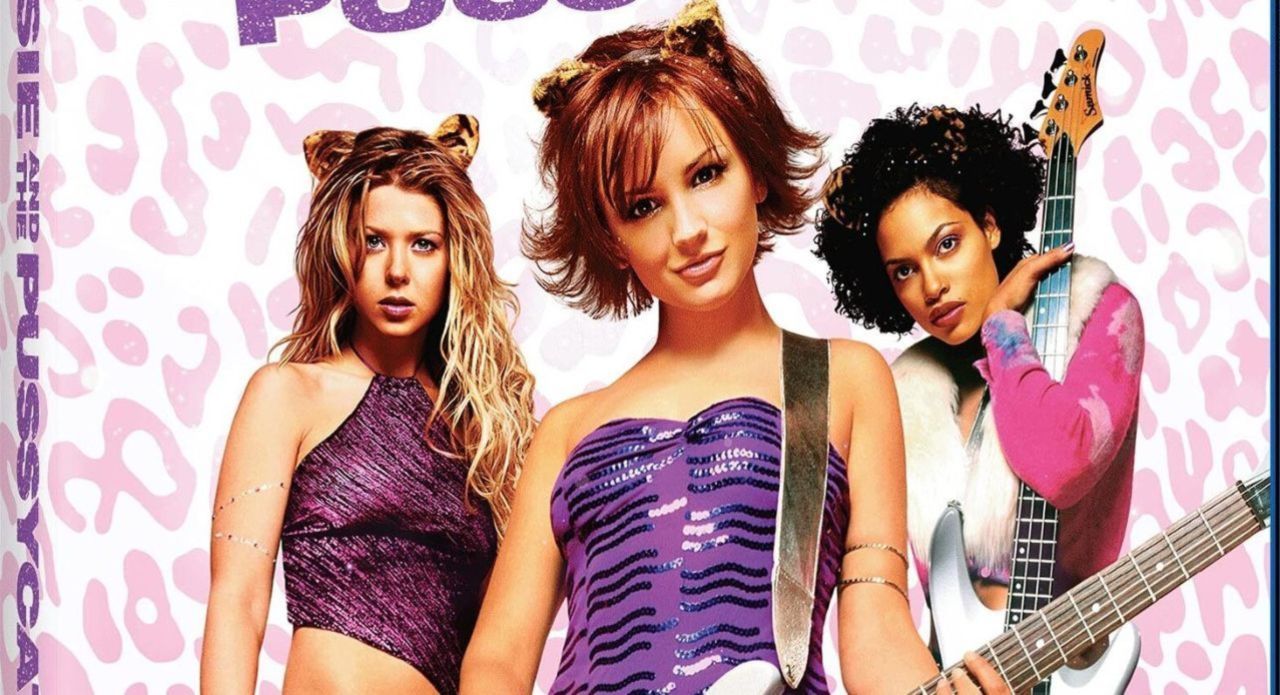 The 2001 cult classic Josie and the Pussycats has had quite a year. Celebrating its 20th anniversary, the film has been on the receiving end of a lot of glowing thinkpieces, a Universal Pictures Twitter takeover, and not one but two different anniversary product lines from major specialty retailers. The movie, which stars Rachael Leigh Cook, Rosario Dawson, and Tara Reid as the titular band, along with villains Parker Posey and Alan Cumming, was a box office disappointment at the time of its release, but has since gone on to inspire a passionate fan base, including Charly Bliss singer/songwriter Eva Hendricks and CinemaSins co-creator Jeremy Scott.

This marks the first time Josie and the Pussycats has been released on Blu-ray, although it has been available to buy or stream in HD for a while. The film recently left HBO Max and is now available to stream on Amazon Prime.

Josie and the Pussycats, based on Archie Comics characters created by the legendary Dan DeCarlo, was released in April 2001 from directors Harry Elfont and Deborah Kaplan, whose other projects include the coming-of-age comedy Can’t Hardly Wait and the zany slacker comedies Mary + Jane and Liza on Demand. The movie was a biting satire of consumer culture and the turn-of-the-century music industry, wrapped with glitter and glamour that was supposed to make it more palatable to audiences, but instead seemingly turned off many critics, who associated it with other “dumb” movies of the day like Spice World and Coyote Ugly.

The boy band featured in the movie — DuJour, played by Seth Green, Breckin Meyer, Donald Faison, and Alexander Martin — even got an appearance on Robot Chicken this year, just weeks after the flurry of 20th anniversary activity brought the movie back into the headlines.

Matthew Libatique, who has been working with superstar director Darren Aranofsky since Pi and who has since been the cinematographer on movies like Iron Man and Birds of Prey and the Fantabulous Emancipation of One Harley Quinn. The latter, with its bright colors and loud soundtrack, may owe a little of its DNA to Josie, although Libatique has said that he tries to approach each new project without looking back.

Kaplan and Elfont, during a Quarantine Watch Party hosted by ComicBook.com in 2020, said that if the movie ever got a Blu-ray release, they would like a chance to tweak the color grading of the film. As one of the earliest major releases to be shot entirely on digital, Josie and the Pussycats was a bit of a guinea pig for the process. Unfortunately, it does not appear Mill Creek has made any changes to the film at all, with its bonus features being a match for the ones included on the original DVD release in August of 2001.

You can get the 20th anniversary Blu-ray of Josie and the Pussycats at Amazon. It is scheduled for release on September 21.

h/t: Dawn of the Discs