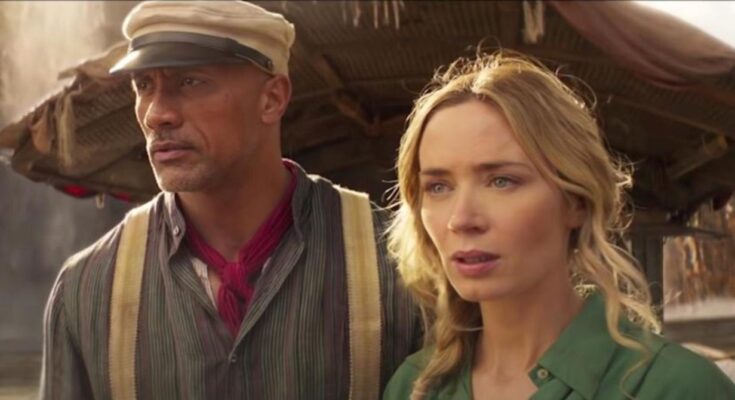 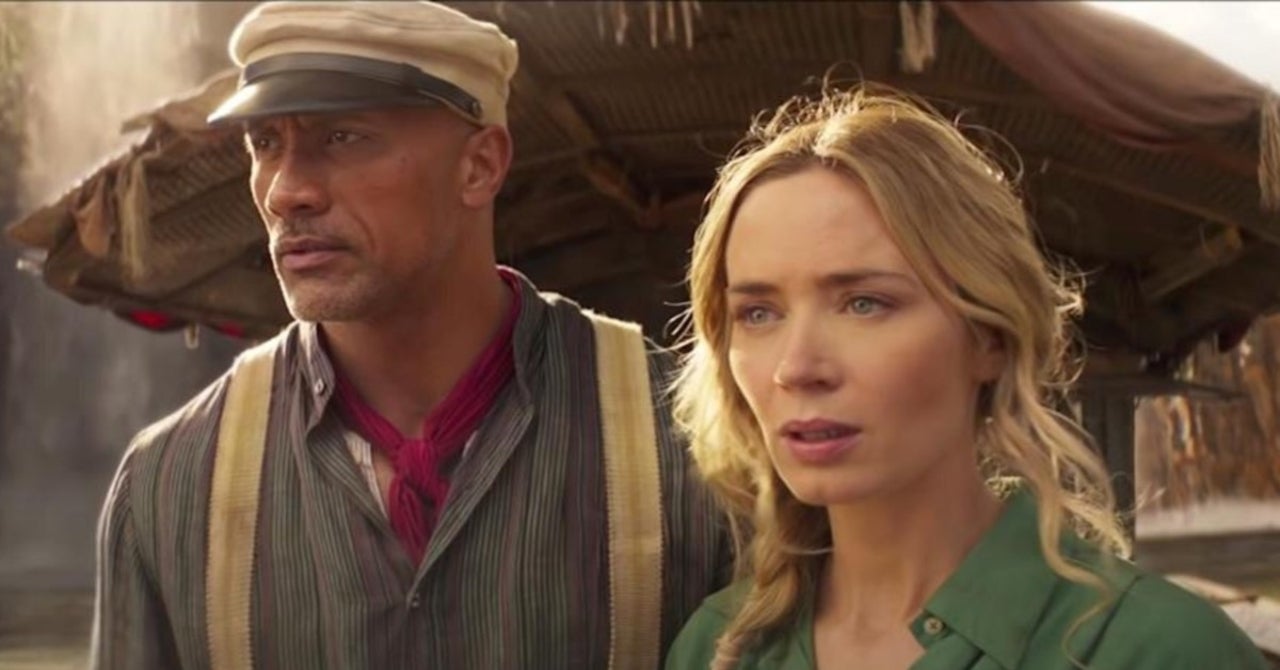 This past weekend, Disney’s live-action Jungle Cruise movie passed $100 million at the domestic box office, helping to make it a serious success despite its day-and-date release on Disney+ Premier Access. The House of Mouse is rewarding its newest adventure hit by turning it into a franchise, a move that the studio was certainly hoping for from the get-go. Another Jungle Cruise movie is officially being given the green light at Walt Disney Studios.

According to The Hollywood Reporter, Disney is bringing back both Dwayne “The Rock” Johnson and Emily Blunt to star in the new Jungle Cruise, reprising their roles as Frank Wolff and Dr. Lily Houghton. This should come as no surprise, given that their chemistry and star power helped sell the first movie so successfully. Michael Green, who wrote the first film, is once again penning the screenplay for the sequel.

The standards for a “hit” are a little bit different at the moment, thanks to the ongoing pandemic and recent spike in cases, so the Jungle Cruise numbers may seem fairly small in comparison to films like Pirates of the Caribbean. However, taking in $187 million globally while people are still hesitant to even go to a theater is no easy feat, and Jungle Cruise is certainly proving itself a much bigger success than many other movies currently opening.

For those who follow Johnson on social media, you may have been expecting a sequel announcement to arrive sometime soon. The actor and producer took to Instagram last week to share some fun from the Jungle Cruise press tour, and teased that “big news” was on the way. He certainly wasn’t stretching the truth.

Are you looking forward to a Jungle Cruise sequel from Disney? Let us know in the comments!

Jungle Cruise is now playing in theaters and is available to purchase on Disney+ through Premier Access.