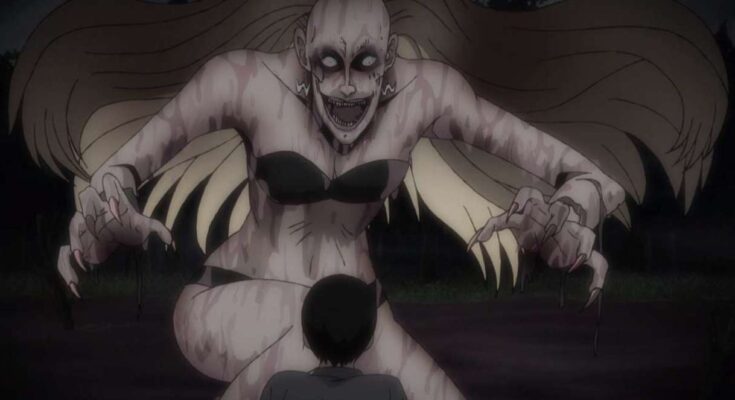 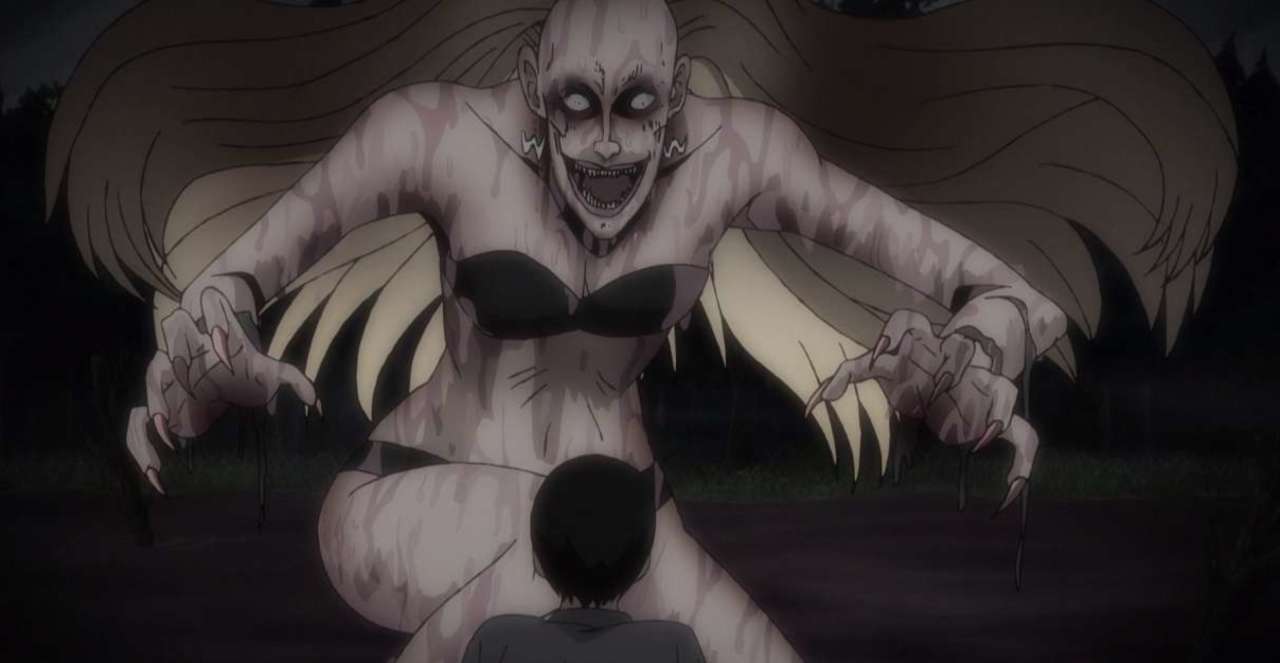 Junji Ito recently released a brand new manga story, Sensor, which follows a young woman discovering a terrifying secret that is rooted in cosmic horror with shades of HP Lovecraft, and in a recent interview, the master of horror took time out to describe the terrifying things that would make up an amusement park based on his work. With anime fans beyond excited for the release of his upcoming animated adaptation of his classic work Uzumaki, which will be a collaboration between Cartoon Network’s Toonami and animation studio Production IG, it’s clear that Ito is making good use of his time until it lands next year.

In an interview with Viz Media, Ito was asked what rides would be a part of a theme park that pulled from his numerous terrifying tales that have been released over the years, with the master of horror more than happy to supply answers for what would fill this terrifying amusement park:

“Not only would it have “The Ice Cream Bus” ride, but a “Giant Slug Bus” and “The Hanging Blimp” ride too.”

Viz Media asked a number of other questions to the horror mangaka, looking to see what makes Junji Ito tick and how he was able to come up with the ideas for Sensor and the countless other scary stories that he has created over the years via the medium of manga:

While we most likely won’t be seeing a Junji Ito Amusement Park any time soon, or ever for that matter, the world of anime has been a part of several theme park attractions throughout the years. Specifically, Universal Studios Japan has featured attractions and entire sections of its park dedicated to the likes of Attack On Titan, One Piece, Neon Genesis Evangelion, Sailor Moon, Detective Conan, and more.

Not to be outdone, Studio Ghibli is currently working on creating its own theme park, which will recreate the magical locations from several of its biggest films, including the likes of My Neighbor Totoro, Howl’s Moving Castle, Princess Mononoke, and more.

What do you think of the idea of a Junji Ito theme park? Would you dare enter the amusement park? Feel free to let us know in the comments or hit me up directly on Twitter @EVComedy to talk all things comics, anime, and the world of Junji Ito.