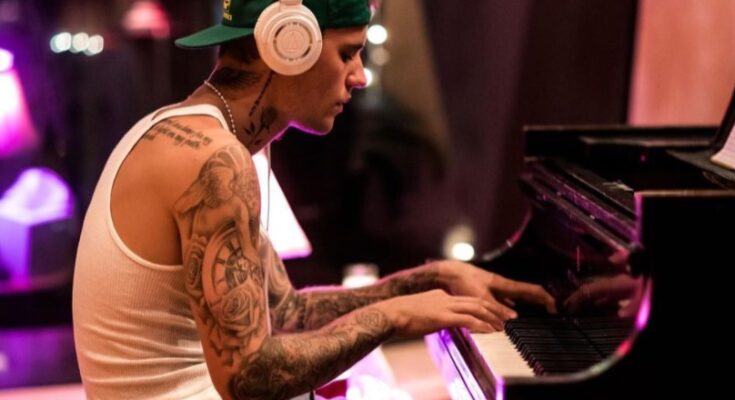 It seems like the 27-year-old is unstoppable, as he goes on to break yet another record. The most recent achievement added to his record was of most monthly listens on the Spotify app. The title was added to his list of achievements on Saturday.

It was revealed that the huge number that helped him break the all-time Spotify monthly listeners record was 83.3 million. It means Justin’s music was streamed over 83.3 million times on Spotify in just a month. Chart Data also disclosed that Justin holds the number one position on the platform.

The recent title of most monthly listens is not the only thing that the pop star has to be proud of. Justin bieber recently collaborated with The kid Laroi for his latest song ‘ Stay’. Stay has been a super hit with the fans and has been holding on to the number one position on the billboard hot 100 categories. His collaboration with The Kid laroi has been a major contributor to his streams on the Spotify music app.

Other artists such as the weekend and Ed Sheeran are not too far behind in the race as well. The weekend follows Justin Bieber and holds the number two position for most monthly listens on Spotify. The weekend has 74.3 million monthly listeners while Ed Sheeran is on the third spot and boasts of 72.41 million listens a month.

The title for woman with the most streams is given to Dua Lipa with 65.5 million listens in a month.Just below her is pop star Doja cat who boasts of 60.84 million listens per month. Although it is still unclear who Bieber beat to break the record.