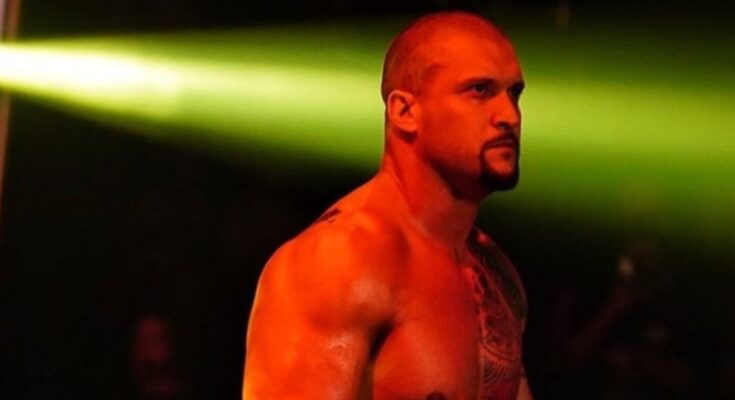 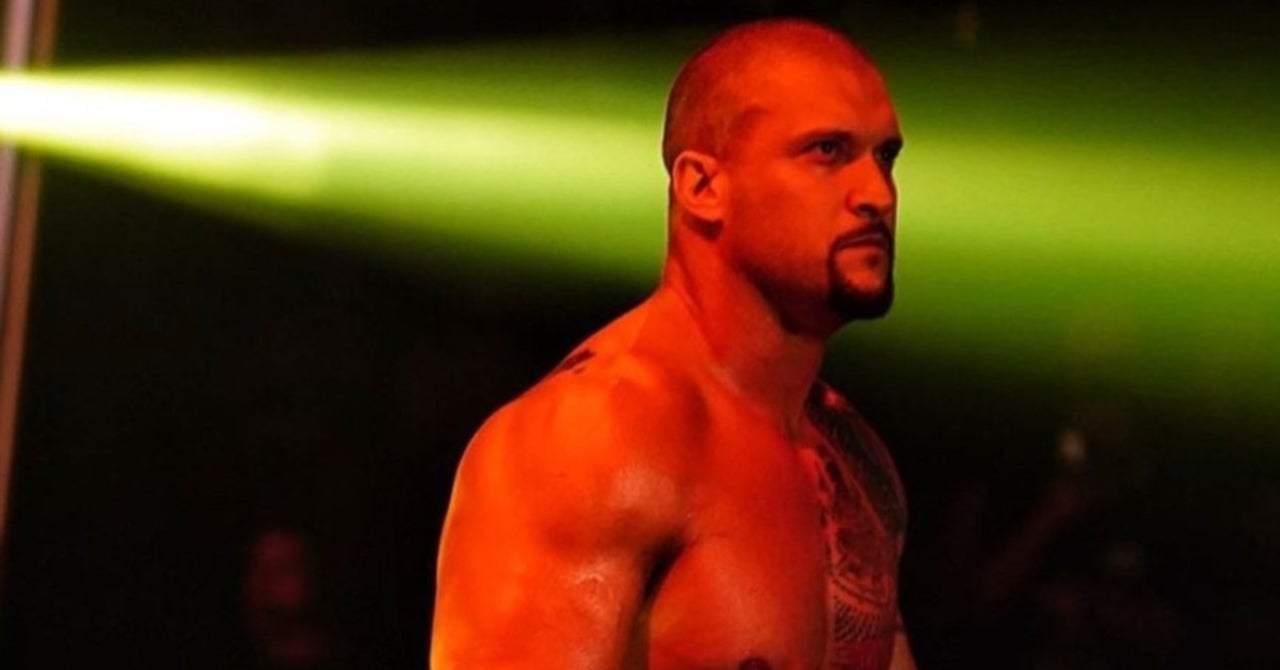 There’s been quite a bit of buzz surrounding Karrion Kross and his Raw debut, as it saw the current NXT Champion lose in his first match to Jeff Hardy and debut without Scarlett. He would get a win back against Keith Lee the following week, though he was supposed to face Hardy again before Hardy tested positive for COVID-19. Kross addressed his Raw debut and what he wanted in his move up to Raw or SmackDown in a new post on Instagram, and he seems to be enjoying the ride so far, saying “this month has been pretty awesome”. You can read his full thoughts on all of it in the post below (via Fightful).

“Scarlett asked me in private many months ago what would be my ideal scenario for going up to main roster. I told her in a perfect world, I’d love to work both shows; @wwenxt & @wwe #WWERAW and possibly even #WWESmackdown. I wanted as much as what was available to do,” Kross wrote.

“Birthday rolls around months later, And on that very day of July 19th, I got what I wanted. Never discussed it with anyone, never talked about it.
I just put it out there in the universe and did my best to privately work towards it,” Kross wrote.

Kross finished off the post by writing “Getting in front of a packed arena, full house and having the opportunity to do what I love in front of the #WWEUniverse; to hear, see and feel them after over a year of being here without a full attendance and chasing this for so long before I arrived…This month has been pretty awesome. Looking forward to the future…And more. #TickTock”

Kross had been wrestling dark matches on Raw and SmackDown before debuting on Raw, so perhaps an appearance on SmackDown is also in the cards.

Kross still has his hands full in NXT, as he will now face a reactivated Samoa Joe in the ring for the NXT Championship at TakeOver 36. The two have been on a collision course since Joe returned, as he was brought in as a special enforcer for William Regal to help regain control of NXT. Joe and Kross immediately butted heads, and then things went into overdrive when Kross choked Joe out after a match where he was the special referee. Then Kross knocked out Regal, and that’s when the deal was made to get Joe back on the active roster.

What do you want to see next for Kross on Raw and NXT? Let us know in the comments or as always you can talk all things WWE with me on Twitter @MattAguilarCB!