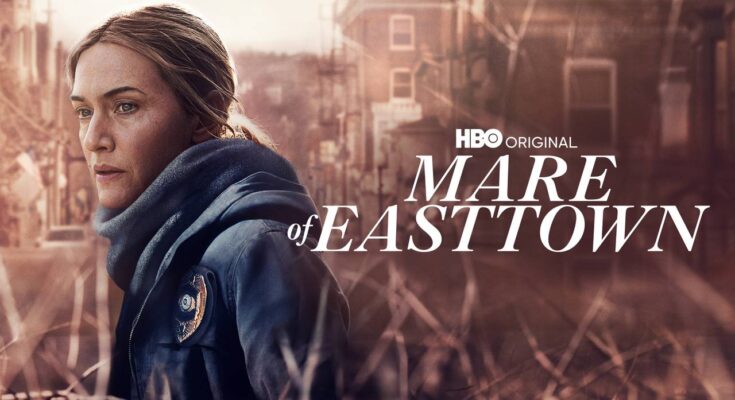 Kate Winslet with her another great performance

In addition to Kate, Julianne Nicholson, Evans Peter and Angourie Rice were also part of the series. The audience fell in love with the show and its cast. In fact, the series got sixteen nominations at the Emmy Awards. And the series won four awards on September 19th.

Kate Winslet on the rumours about a potential second season

When asked whether there will be a second season or not Winslet said she doesn’t have a clear answer. She said that the success of the show was a surprise and there have been talks about a second season. Currently, nothing is official but Winslet is wondering about Mare’s next steps. When asked how she will celebrate her victory, Winslet replied that the cast members are probably going to get drunk.

In addition to having a great director on board, the show consisted of a great cast as well. Sosie Bacon, David Denman, Neal Huff were also part of the cast. Moreover, Guy Pearce, John Douglas Thompson, and James McArdle were also some of the cast members. For an official announcement it seems fans will have to wait. However, the huge success at Emmys 2021 has definitely increased the chances.