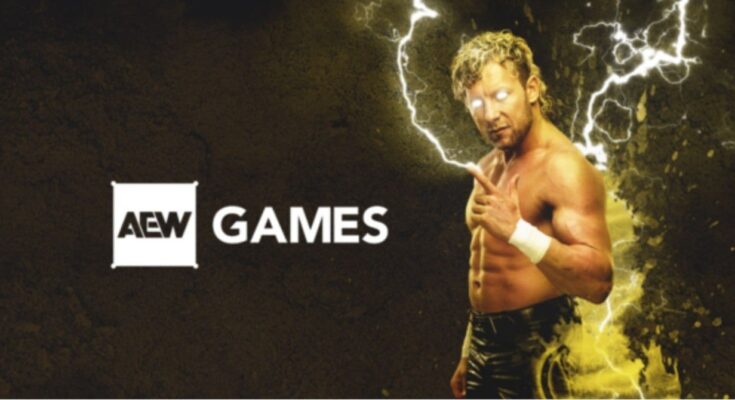 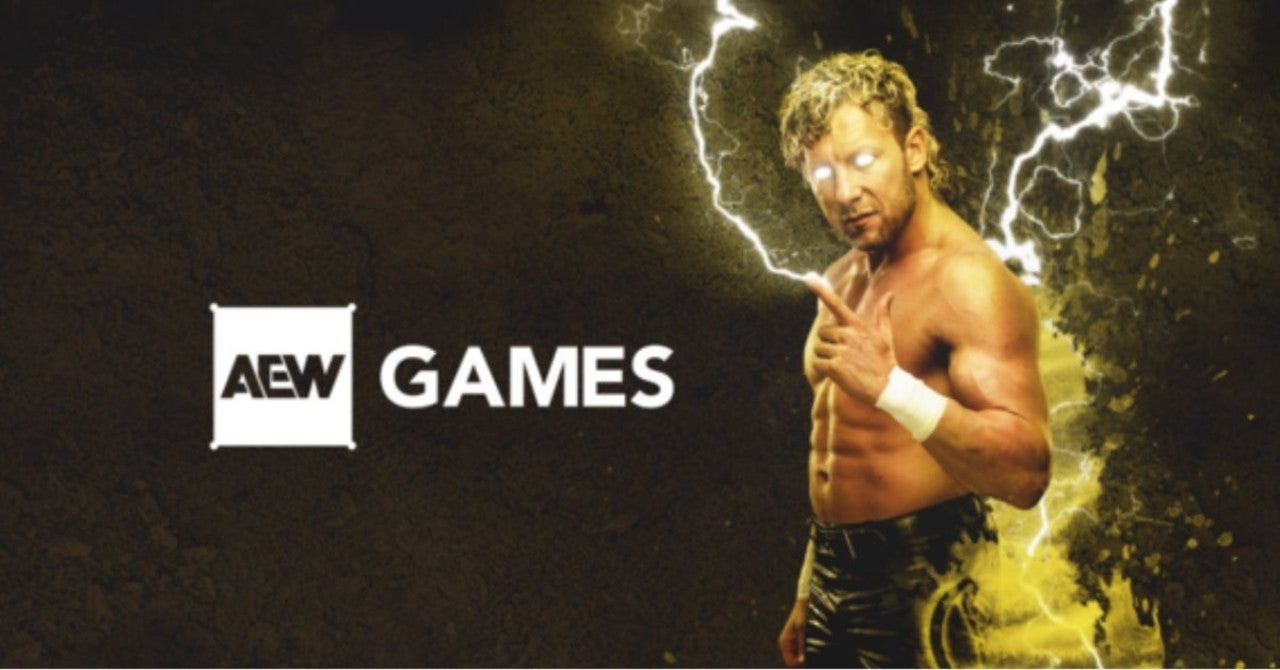 Kenny Omega recently sat down with Wrestling Observer Radio to give a new update on AEW’s first console video game. Information regarding the game has been scarce as other than a brief initial trailer, a quick look at Darby Allin’s character design and the confirmation that Yuke’s and WWF No Mercy director Hideyuki “Geta” Iwashita will be developing the game. Omega told the outlet (h/t Fightful), “It’s always great to be involved in both but video games are one of my greatest hobbies and passions. To be involved, not only in wrestling but wrestling video games, is really cool. To actually be so hands on, on an actual project, it’s new to me and I’m dealing with it day-by-day. We’ve got a great team and a great support system. I’ve never gone to any meeting or any presentation feeling or acting like I know what I’m doing. I always make sure to ask everyone around me if my ideas or input is contributing in a positive way.

“So far, we have a lot of cool things incorporated into the game that I think fans are going to love,” he continued. “When they do get their hands on this thing, I think they’re going to have fun playing it. It’s going positive. We’re starting to work on more character models and not many of them are 100% complete, but when you see them come together and look more like the person they are supposed to be and you see the wrestling engine and how the matches are starting to flow in the gameplay and it starts barebones with the moves but then to see the movesets get plugged in and other systems we’re incorporating little by little into the gameplay, it gets really exciting. One thing that was cool about wrestling games back in the day was people from all walks of life played wrestling games, even if they weren’t wrestling fans. I hope that our hardcore fans dig the game and fans of general wrestling like the game, but I hope people who just like games that are fun, like the game. That’s what we hope for. So far, so good. It’s going to be a process. It’s not something we’re rushing. We do plan to hopefully get it out by next year, but we can’t commit to a solid date, just in case.”