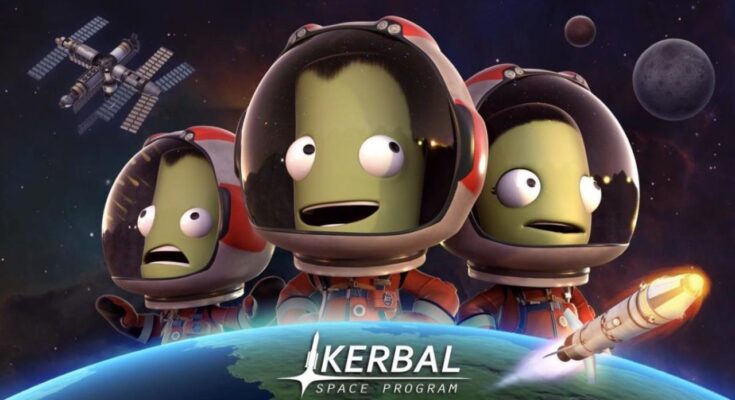 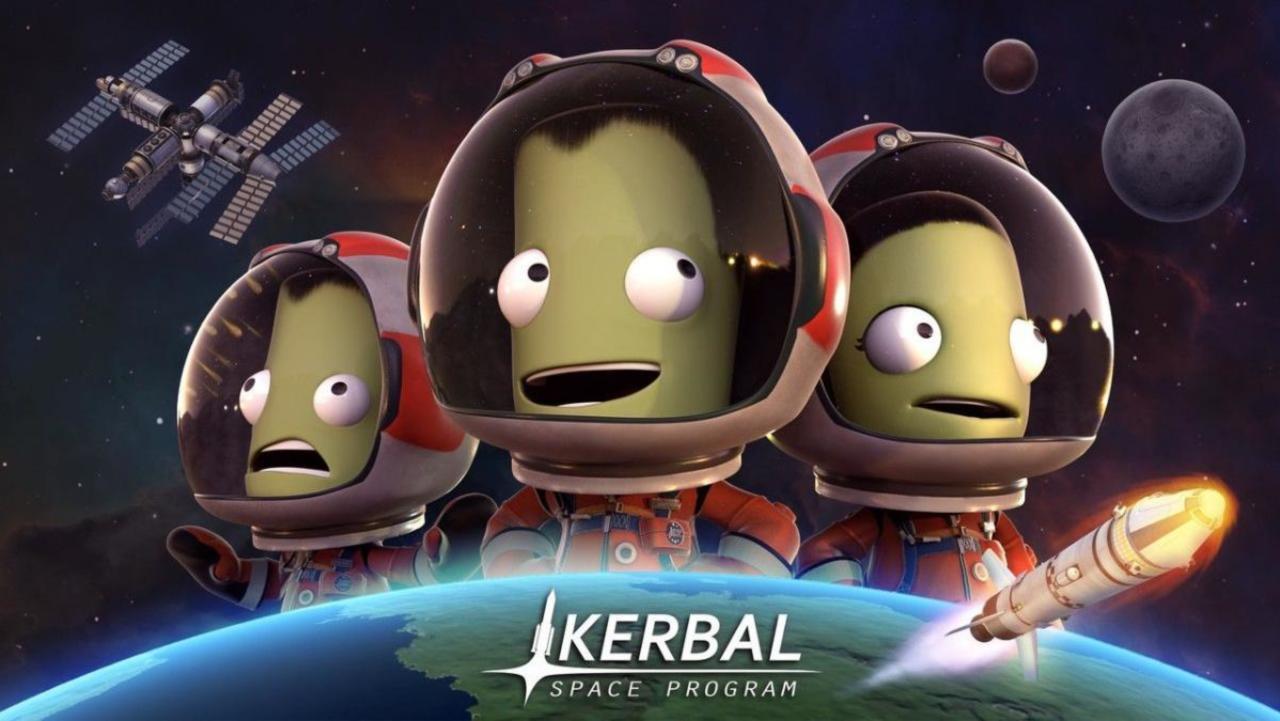 Following Squad and Private Division’s release of Kerbal Space Program version 1.12.2, development on the game has effectively come to an end. Kerbal Space Program celebrated its 10th anniversary earlier this summer, but now all of the game’s developers will be shifting focus towards the upcoming sequel. It’s the end of an era for a game that has been a bit of an unlikely success story, but Kerbal Space Program‘s Steam page makes it clear that there will be occasional updates for patches if needed. Fans just shouldn’t expect to see any substantial updates to the game in the future.

It’s hard to overstate the impact Kerbal Space Program has had on players since its release in 2011. The game is a space flight sim centered around an alien race known as “Kerbals.” In Kerbal Space Program, players must build different types of crafts and launch them from the Kerbal Space Center. The game’s physics have received both praise and interest from the scientific community, particularly the way it introduces concepts of space exploration to players.

While some players might be a bit disappointed that there won’t be any additional content, this is far from the end! Kerbal Space Program 2 is currently slated for a 2022 release, and it will feature a number of new options, including a multiplayer mode, and the addition of interstellar travel. One of the most common complaints about Kerbal Space Program is that it can be a bit daunting for new players, and it seems that the sequel will add more tutorials, in order to help players learn the ropes without feeling overwhelmed. With Squad and Private Division now putting all of their focus on the new game, hopefully the sequel will manage to live up to the original!

Kerbal Space Program is available now on PlayStation 4, Xbox One, and PC, with versions for PlayStation 5 and Xbox Series X|S currently in development. You can check out all of our previous coverage of the game right here.

Are you a fan of Kerbal Space Program? Are you disappointed that the game won’t receive any additional updates? Let us know in the comments or share your thoughts directly on Twitter at @Marcdachamp to talk about all things gaming!