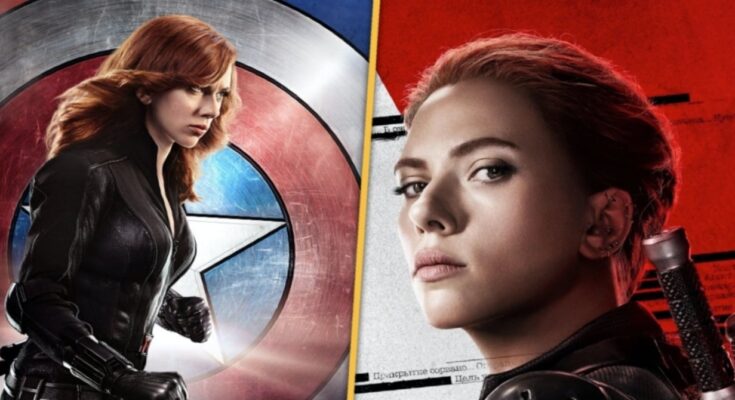 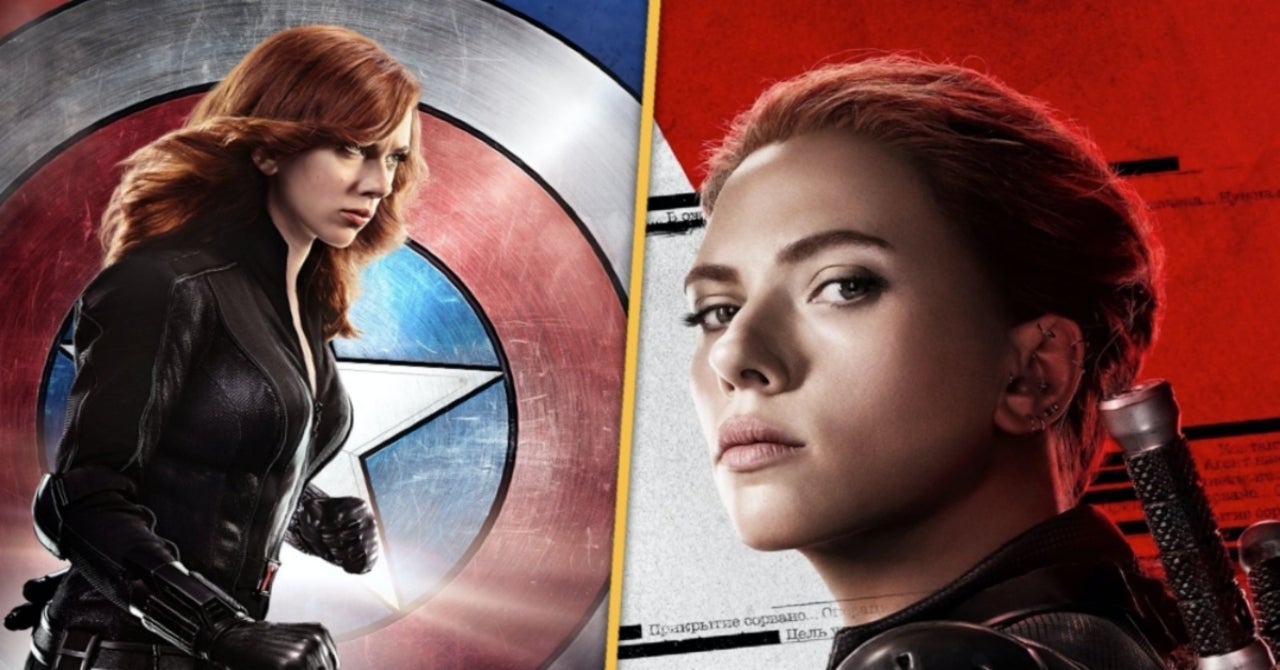 Marvel Studios President and producer Kevin Feige explains why Black Widow takes place between Captain America: Civil War and Avengers: Infinity War — and why Marvel envisioned the midquel as an epilogue to the Infinity Saga. Spoilers for Black Widow. Set in 2016, seven years before Natasha’s sacrifice in Avengers: Endgame, Marvel’s Black Widow follows a fugitive Natasha Romanoff (Scarlett Johansson) on the run for violating the Sokovia Accords and assaulting Wakandan king T’Challa (Chadwick Boseman) in Civil War. Ending Black Widow is a mini prequel to Infinity War, where a now blonde Natasha is a member of the Secret Avengers with Steve Rogers (Chris Evans) and Sam Wilson (Anthony Mackie).

“When we were developing this movie, which we knew was still gonna come out after [Avengers: Endgame], we talked about a few possibilities and a few different ideas. It was always envisioned after the Infinity Saga,” Feige told Entertainment Weekly about Black Widow as the first film in Phase 4 of the Marvel Cinematic Universe. “There’s a very specific moment in Civil War where Natasha has a conversation with Tony Stark and then leaves frame, and then a very specific in Infinity War where she returns in Edinburgh with Sam Wilson and Steve Rogers.”

Because Black Widow takes place post-Civil War and pre-Infinity War, Feige added, “This film sort of fills in that gap in a way that doesn’t just fill in what she literally did during that time, but fills in this other aspect to her life that was very important in her formation and ideas about family, and why she was very skeptical about family and why the Avengers became something that filled the ideal family for her.”

“That started to be what we circled with Scarlett and with Cate [Shortland, director], and with my fellow producers Brad Winderbaum and Brian Chapek on what this story could be and how it could be very personal to Natasha,” said Feige, who had the idea to make Black Widow about family.

With help from her estranged family — Yelena Belova (Florence Pugh), Melina Vostokoff (Rachel Weisz), and Alexei Shostakov (David Harbour) — Natasha confronts the red in her ledger to take down Dreykov (Ray Winstone) and the Red Room that turned a young Natasha and Yelena into killers. Instead of an origin story, Black Widow revisits Natasha’s past before ending on a post-credits scene set after her death in Endgame.

“Post-Civil War felt like a good time to start. We never intended on doing an origin story, I never wanted to do an origin story because I just didn’t want to go back that [far], I wanted to move forward- even though we are going back,” Johansson told Screen Rant about Black Widow‘s place in the MCU timeline. “It gave us a really interesting place to start, like all the pieces are everywhere and how do we connect everything back together. When you find her in the beginning of the film, she’s just broken, and by the end of the film, the goal is to put her back together, but different than before.”