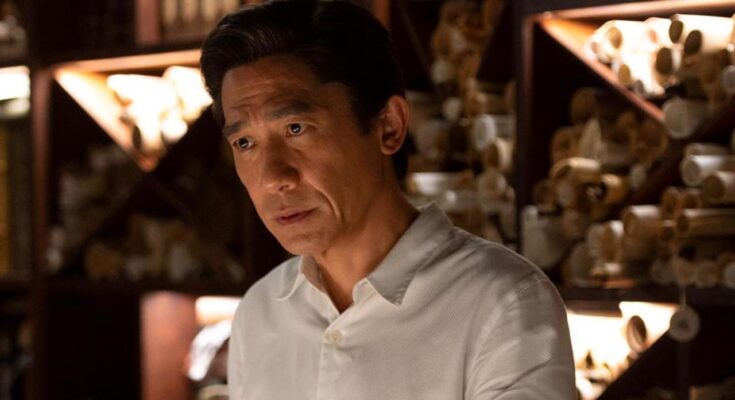 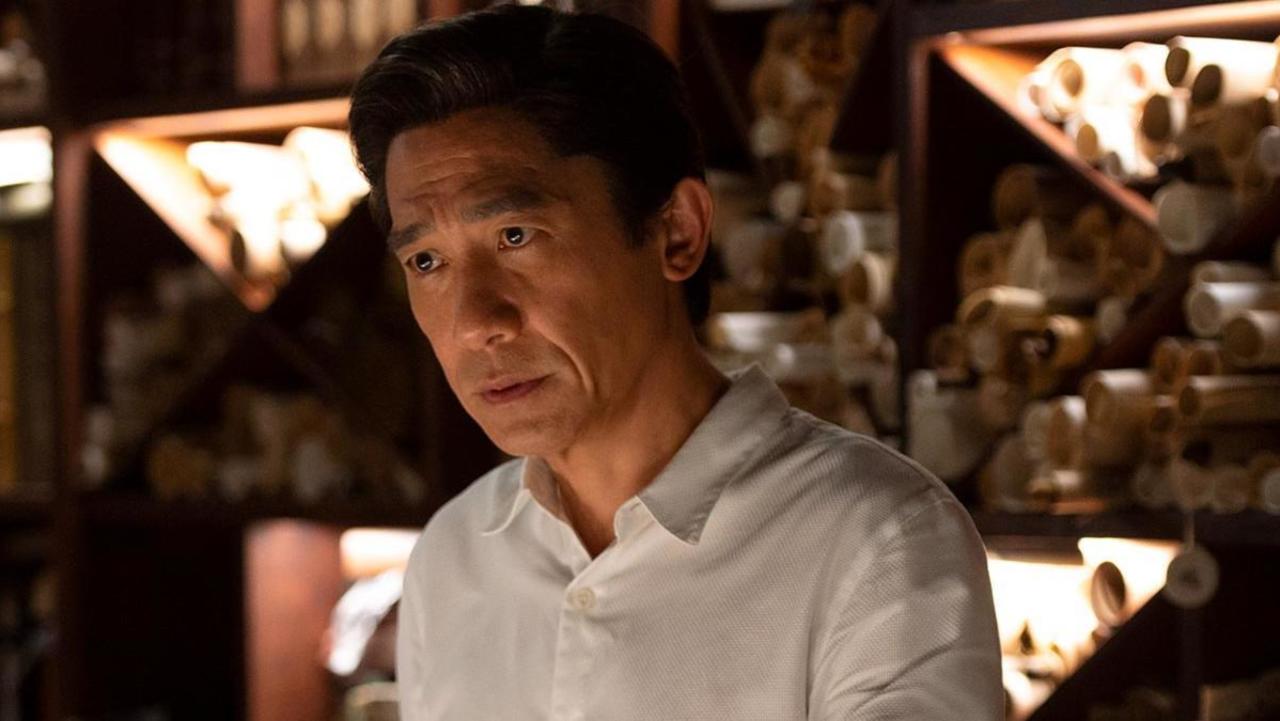 Shang-Chi and the Legend of the Ten Rings has finally been released and it features many actors ranging from newcomers to iconic stars. One such icon is Tony Leung, one of the world’s most recognizable actors who has been working in the business since the ’80s. Leung plays the villain and Shang-Chi’s father in the new Marvel movie, and it’s clear everyone involved with the film was excited about working with him. Even Marvel Studios president Kevin Feige was left “nearly speechless” when meeting the actor.

“Tony Leung does seem like a whole different layer of movie star,” Feige told Film Companion. “He is a very, very talented man. I don’t feel it was a masterstroke for us, I feel we were lucky that he chose us to make his first Hollywood film appearance in [Shang-Chi] and give all of himself and all of his talent to creating this amazing, amazing character of Wenwu. I’ve been around a lot of movie stars and a lot of living legends, but I was nearly speechless when I met him briefly on the set. Because he seems like such an otherworldly star directly from the sky,” he added with a laugh.

Simu Liu, who plays the titular role in Shang-Chi, was taking part in a “Ask Me Anything” session on r/MarvelStudios when he was also asked by a fan what it was like to work with Leung.

“Like a master class in acting every single day,” Liu responded. “He is every bit as legendary as the legends say. What makes Tony so incredibly watchable is his stillness, his ability to convey such emotional colour with a single glance. For a newbie like me coming to set full of nervous energy, he really grounded me and forced me to be still and present.” The actor then joked, “Also, I just love that my job was to literally stare into Tony’s eyes for hours at a time.”

“It’s very different onscreen and offscreen because Tony, privately, he’s such a gentle, calm, almost shy person in real life, so that you … if you put him in the room, he’s the last person you will look at, because he kind of hides his own energy,” Chen revealed. “He’s just very invisible in many ways. He’s so shy. And every time you talk to him, because we were hanging out and eating dinner, and the only thing he talks about is the movie, the script. He’s like, “Oh, I’m still thinking. I’m not sure.” And he comes off as so humble. He’s like, “I’m not really sure if I can do that,” or “Why did I … why did your character say that line?” as if he doesn’t understand, or he’s like, “Oh, I need to go home and practice my lines.” And then, once he’s on set, he’s like the most majestic, charismatic, strong, powerful character in the whole film. And you’re just like, what happened? Because I think he just puts so much thought into his character. He spends all his energy outside work to think about … to work on his character, that once he’s on set, he kind of just unleashed all of those preparation and his work, and his experience, decades of experience, it just comes out, and without being too much. It’s just perfect in the film.”

Shang-Chi and the Legend of the Ten Rings is now playing in theaters.