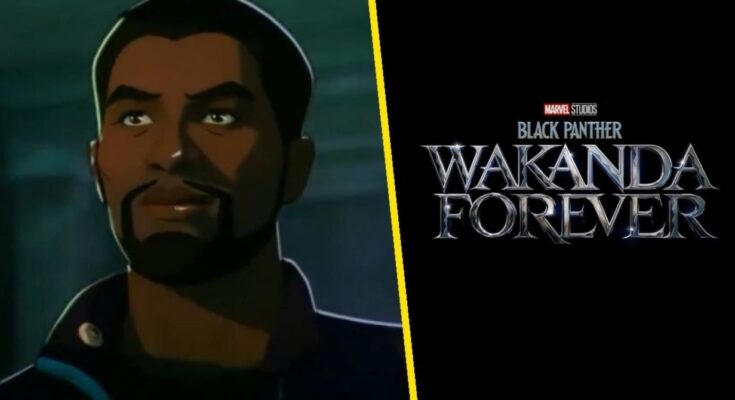 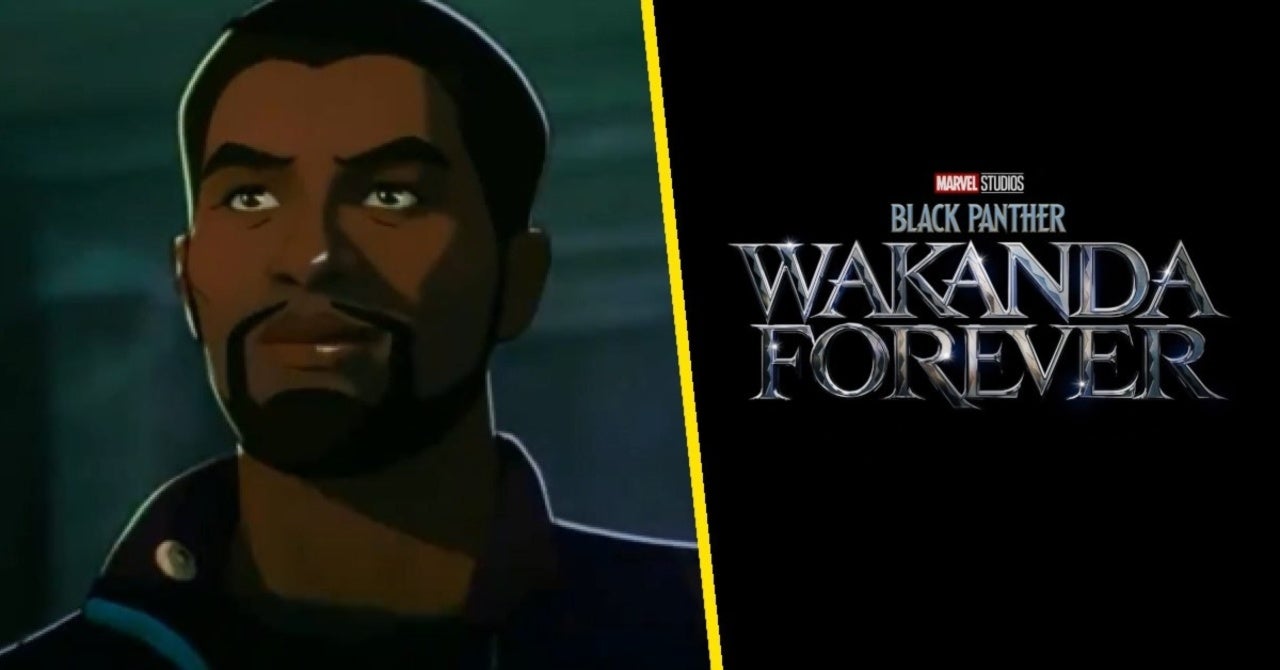 Before his tragic passing, Marvel star Chadwick Boseman was able to record multiple episodes for the animated series What If…?, the first of which will premiere this week. Boseman reprised his part as T’Challathe Black Panther for the Disney+ series and it will sadly mark his last time as the character. Speaking in a new interview though Marvel president Kevin Feige has revealed that his time recording the character for the show helped inform some decisions made on the upcoming sequel. The first of Boseman’s episodes for the show asks the question “What if T’Challa was Star-Lord?” and that version of the character really spoke to the late actor.

“We didn’t know it would be his final performance obviously,” Feige told Variety on the red carpet for Shang-Chi and the Legend of the Ten Rings. “He came in numerous times, was so gung ho about it, was so excited about it…He read the episode that airs 24 hours from now and then came back and said ‘I really love this version of T’Challa.’ And we had a conversation after that with Ryan about ‘How do we get some of this voice,’ none of the storyline, but just some of that voice into Panther 2. Now of course it’s remarkably sad and bittersweet, but I’m very happy we have it and I’m very happy he did it for us. I’m excited for the fans to see that as well.

When asked if Marvel had any big plans for later this month when the first anniversary of Boseman’s death arrived, Feige added: “Every day is a tribute to him right now as we’re filming in Atlanta, every single day.”

Kevin Feige opens up about Chadwick Boseman’s final performance as T’Challa in #WhatIf, revealing how it informed the direction of #BlackPanther2 at the time. https://t.co/BcSX5GyNzt pic.twitter.com/Y97vH18ZL3

Officially titled Black Panther: Wakanda Forever, the film will see much of the ensemble cast from the first film reprise their roles with some new additions having been made as well. Marvel Studios previously confirmed that they would not be recasting the part of T’Challa following Chadwick’s death. How the new movie will handle his absence has not been announced publicly but everyone involved has only spoken highly about that aspect of the sequel.